Lauren Flax will release her new EP, ‘Out Of Reality’, via 2MR in August.

The Detroit-born, Brooklyn-based scene stalwart, producer, DJ and live artist pivots away from her typically club-focussed sound on this new six-track release, opting instead for a more expansive, ethereal style. While hints of her analog acid techno trademarks creep through the release, the prevailing themes of ‘Out Of Reality’ are cosmic and dreamlike. As she explains, the EP is intended as “more of a synth exploration, textures with less beats”.

Steven Braines and Sophia Kearney of The Weird & The Wonderful are perhaps one of the most admirable success stories in the music industry. As well as running a globally established artist management company with a roster that includes Maya Jane Coles, KDA and DJ Deeon, over the past year, they’ve put new ideas into practice exceptionally fast with a party that’s already gaining momentum in some of the world’s most important clubbing cities. 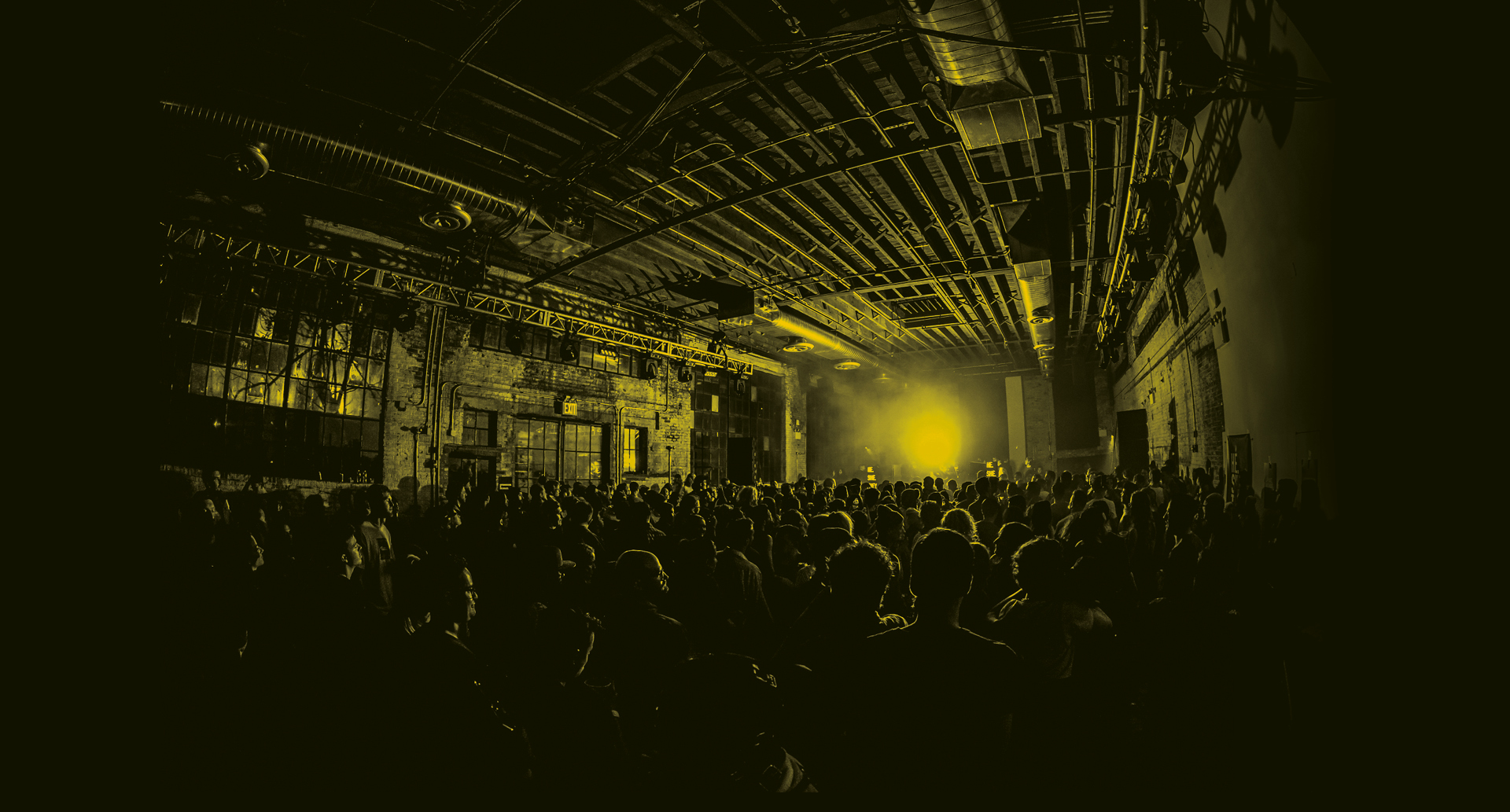 New York has always been culturally diverse, and with one of the biggest LGBTQIA+ communities in the USA, there were movements way before the 1980s, when voguing was in fashion and crossed into the mainstream. Queer storylines were breaking onto Broadway in the 1920s, and there’s Manhattan’s iconic gay club Stonewall Inn, where the legendary protests took place after police raids in ’69. One of the most proliﬁc NYC parties in the mid ’80s/early ’90s was Limelight. 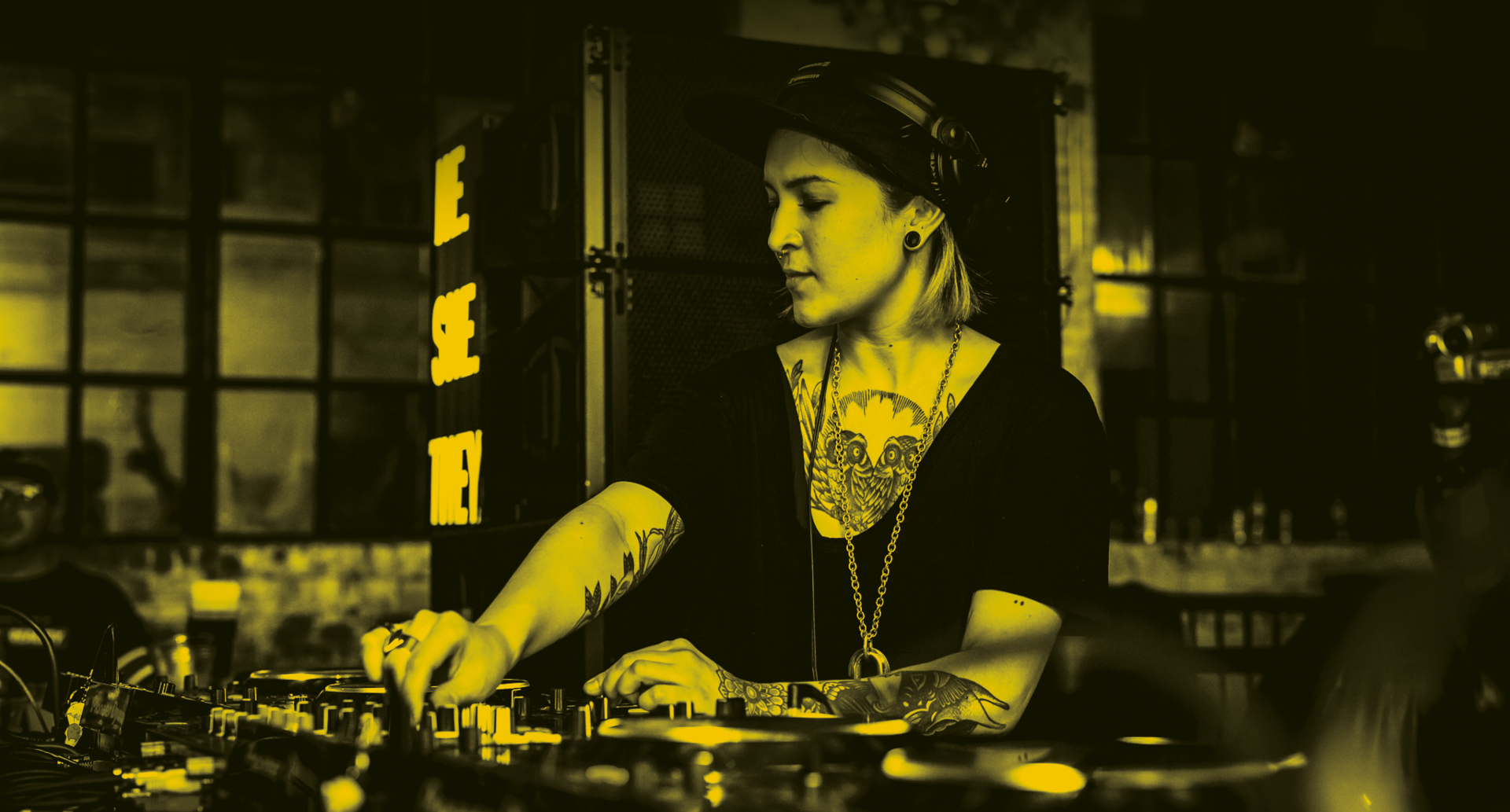 “A lot of people want to experiment, but don’t feel that they have the green light to,” Braines says. “Most people want to do things, but they’re worried about social embarrassment. So if you give them a place of unconditional positive regard, where they can go and be themselves in a non-judgemental, non-prejudiced way, they can experiment, because there’s no backlash to come from it. So they can be extreme. You can wear something and decide it wasn’t for you that week or the next week, or make a mistake, and that’s ﬁ ne. 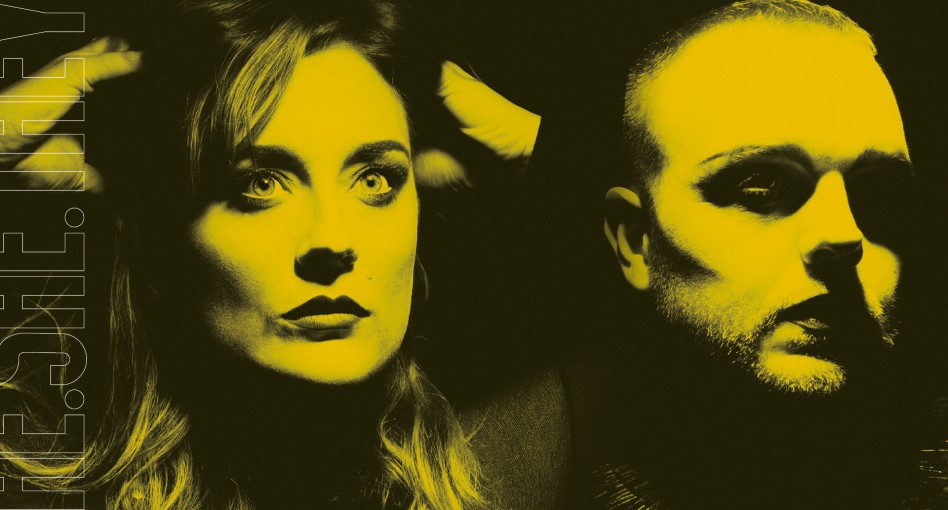 One of the most integral artists to the family is Maya Jane Coles. “It’s been fantastic being a resident at what I feel is one of the most important and exciting new nights in the current club world,” Maya says. “Watching He.She.They grow so rapidly in such a short space of time, and seeing the effort put in by the team, has been inspiring. This kind of night is exactly what the dance/ electronic community has needed for a long time.

Lauren Flax may be best known as one half of Brooklyn-based duo CREEP, or for her collaborations with pop superstar Sia. In a solo environment however, the DJ/producer has honed a worthy reputation as a cultivator of gritty, dancefloor ready cuts that draw influence from the classic sounds of Chicago and Detroit.

The summer party season is rapidly creeping up on us, now what better way to wet the party revelers appetites than with some exclusive new spins on classic music?