On entering Room 1 at the former factory building of E1 in East London, one thing is immediately striking. It’s 2am — the clocks have been pushed forward due to daylight saving — it’s day three of the inaugural Re-Textured Festival, and Ariana Paoletti, aka Volvox, is captivating a crowd. For the next two hours, the concept of time dissipates for those on the dancefloor. 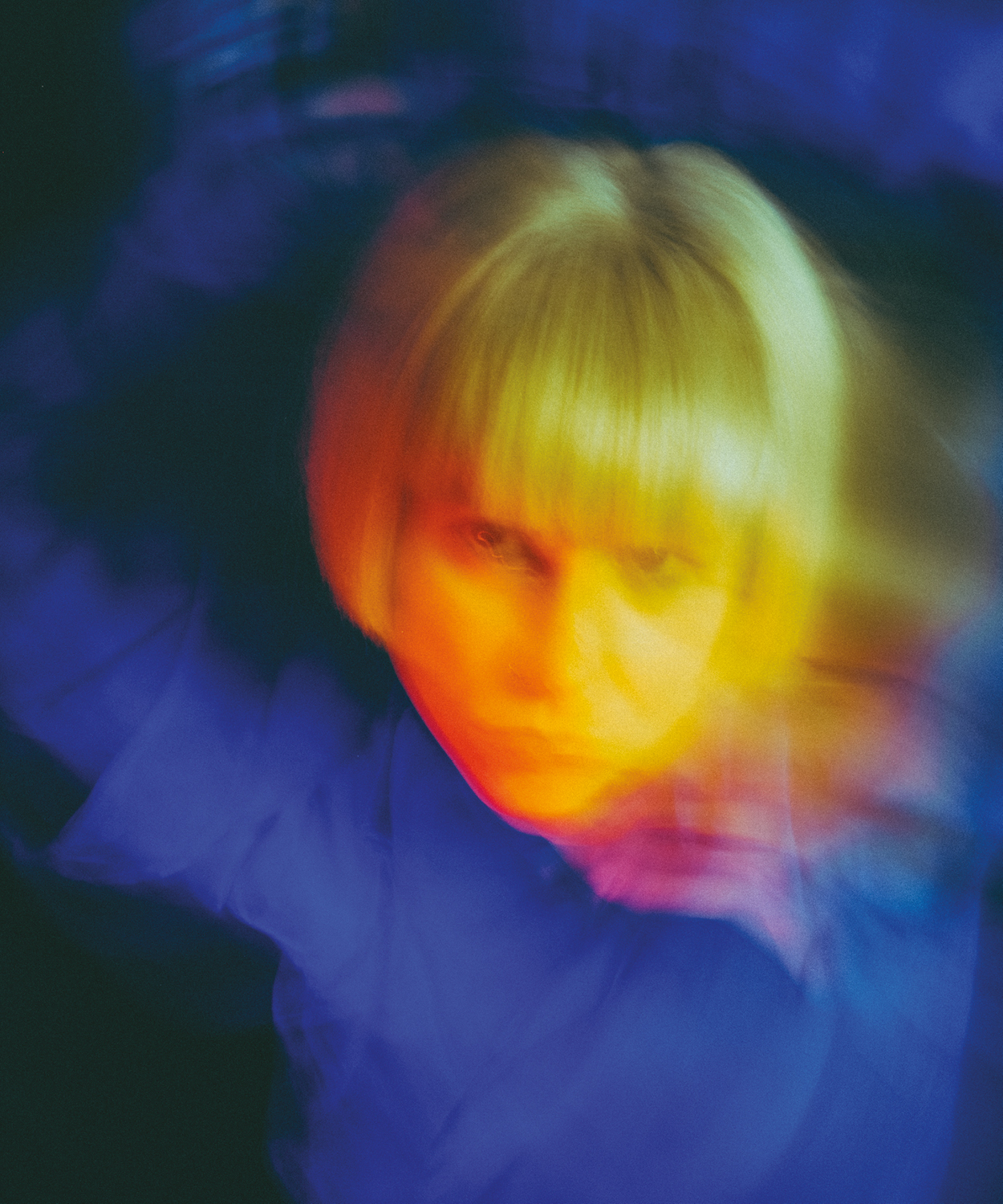 “I am from the dancefloor. Maybe that’s why I understand the dynamics of what a dancefloor is experiencing, and so I DJ to what a dancer would want to hear and feel”

Although born in São Paulo, Brazil, Paoletti spent her teens growing up in the post-industrial American city of Buffalo, New York. “I was living there at a time when it was a very depressed place economically, but it used to be a super-vibrant city,” Paoletti says. “It was one of the wealthiest cities in the United States back in the ’20s. Because of its location on the Eerie Canal, it was a major inlet for manufacturing for the whole North Eastern United States.”

Already transfixed with what was going on in that particular scene, it was when Paoletti moved to Boston that the idea of throwing her own parties materialised. “I was like 22 or 23. I didn’t realise that someone my age could just book a venue, and book DJs, and be responsible with money on that level, and throw a successful event. So I was really inspired by people that I met in the scene in Boston that were my age and were doing those things.”

The 'Odds Against Us' EP, incoming 26th July, is Martyn's first solo release since 2018's exceptional and atmospheric 'Voids' LP – a deeply personal album that came in at No.7 in our top 50 of the year.

A report highlighted by iMS Ibiza's Business Report for 2019 has found that Berlin clubbers spent €200 on average per day during their time in the city last year.

The study, which was carried out by the Berlin Club Commission organisation, goes some way to highlighting just how important the clubbing industry and dance music scene is to Berlin economically. The report found that Berlin is home to 280 club venues and that they made €168 million in total during the 12 months of 2018. Those venues also employed around 9,000 people between them.

A new virtual tour of Berghain has been created via video game Minecraft.

The notoriously clandestine Berlin club, which prohibits photography and filming, can now be experienced via the remarkably accurate five-minute digital tour on YouTube. Watch it below.

A new Airbnb event is offering a Sew Your Own Berghain Clubbing Outfit workshop.

Taking place in the city of the world famous club, Berlin, the four-hour event that promises to "show you how to make your clothes and make it past the doorman in Berlin’s coolest clubs"

Aside from the outfit creation, the course offers "a crash course in clubbing etiquette and a recommended list of parties and clubs in which to test your look over the weekend."

Berghain bouncer Sven Marquardt is to present some of his photography in an exhibition on New York's Wall Street next month.

The 13-hour event, called SCHULD, will see Marquardt's photography displayed alongside DJ sets from the likes of Marcel Fengler, Radio Slave, Blond:ish, Vatican Shadow and more. It will run at 30 Wall Street, which can be found in New York City's Financial District, and kicks off at 5pm on Friday, May 3rd.

Berghain bouncer Sven Marquardt is the subject of a new documentary along with another of the club's 'deciders', Smiley Baldwin, and Frank Künster, who worked a similar role at the sorely-missed Delicious Donuts during the 1990s, and more latterly King Size.

The film, logically entitled 'Berlin Bouncer' and directed by David Dietl, tells the story of all three men, stretching from the 1980s to today, showing their move into and up through the ranks of the German capital's nocturnal communities. Basti Schwarz, of Tiefschwarz, has been placed in charge of the soundtrack.

Berghain is getting its own ice skating rink.

CTM Festival will be installing the rink in the legendary Berlin club's Halle am Berghain room as part of their 'Eishalle' mutlimedium installation, which will also feature DJ performances from Room 4 Resistance staple DJ Occult, label boss of Mophine Rabih Beani, and Norwegian disco mainstay Skatebård.

The line-up for Berghain’s extended new year’s celebrations has been announced and it takes in a number of the club’s residents and a wide cast of guests.

A longstanding DJ, curator and booking agent, Lerato Khati AKA Lakuti has been an essential figure of the global underground for over two decades now. Since relocating from South Africa to London in 1997, she has surrounded herself with likeminded DJs and artists, forming communities built on shared values of positivity and exceptional music and spreading that message on dancefloors the world over. 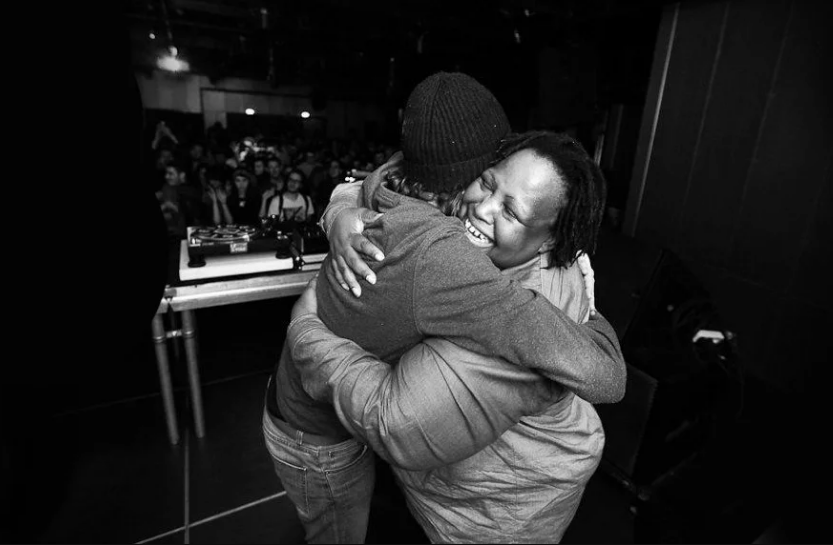