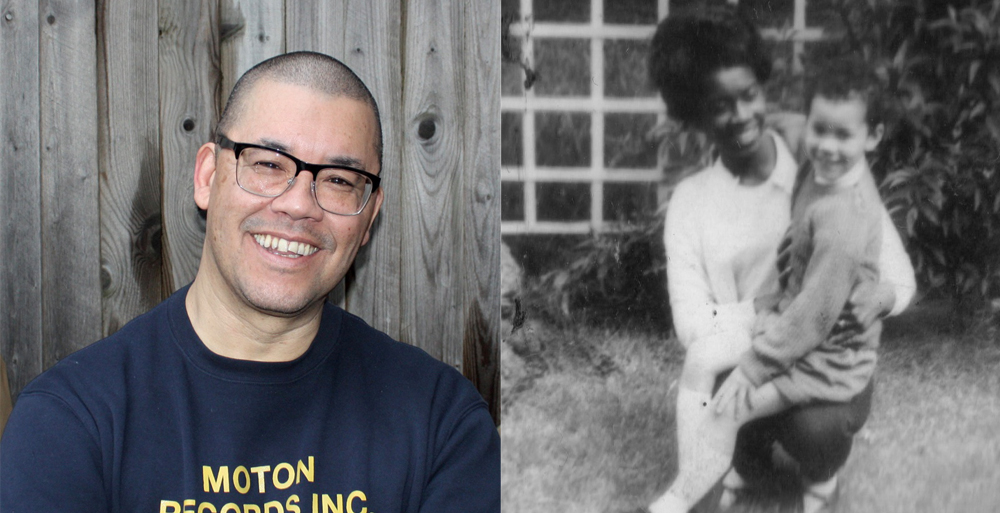 Ashley Beedle (left) and baby Ashley with his mum (right)

“My parents came in ’55 and ’56,” says music legend Norman Jay MBE. “They didn’t come on the Windrush itself but they came from [Caribbean country] Grenada. They both ended up living in Notting Hill, funnily enough, and working in and around northwest London.

“My dad was a grade one civil engineer on London Transport, having worked his way up from going to night school and getting all his certificates,” Norman continues. “My mum did various manual jobs, and then she became a childminder.”

The Windrush generation may have been invited to the UK from the Caribbean to help rebuild the country, but most could scarcely anticipate the appalling level of racism they would experience on arrival.

“My mum and dad are both from Guyana originally, which is considered part of the Caribbean due to strong cultural links,” says jungle stalwart Jumpin Jack Frost (real name: Nigel Thompson) down the phone-line to DJ Mag. “When did they arrive in the UK? Let me just put my mum on the phone, one second...” 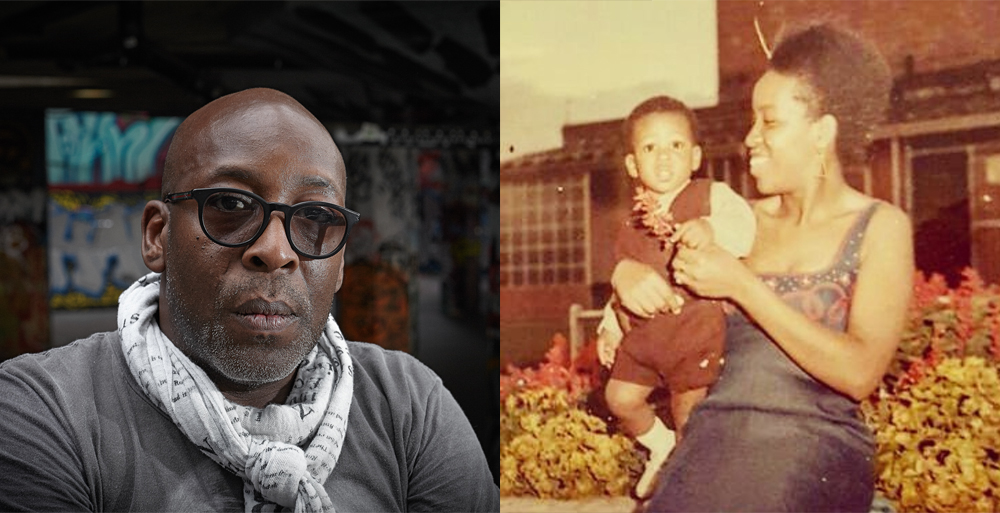 Norman Jay talks of how his mum and dad lived on eight or nine streets around the Notting Hill area — within a mile of the Grenfell Tower when it was built later on — in quick succession in the late ‘50s. “My mum said that every four to six weeks they were getting evicted or chucked out and forced to move,” Norman, who is currently writing his memoirs, says. This was an era when signs saying things like ‘No coloureds’ or ‘No Irish, no Blacks, no dogs’ frequently appeared in the windows of properties to let.

“Our families brought culture, which is inbred now in the fabric of British society. The swagger, the language, the mindset… the thing about the musical influence was, my parents listened to Elvis as well.”
— Roni Size

In response to the west London riots, a Caribbean Carnival was held early the following year to celebrate West Indian culture — the precursor to the awesome annual Notting Hill Carnival, which now attracts over a million revellers every August bank holiday weekend with its parade of floats and renowned soundsystems.

Hey Ashley. How’s it going? How has your year been so far? What have been some highlights?

I hear you’re back in the studio with Rob Mello. Might there be a Black Science Orchestra reunion on the cards?

“Might be! We’re already in the studio working on forthcoming releases including our own album and collaborations with Waterson, Paul Randolph, Baby Bam from the Jungle Brothers, Joseph Malik and Pauline Taylor.”

Swedish label Local Talk is making waves. The imprint has housed releases from Session Victim, DJ T, Detroit Swindle and Luke Solomon, with Moscow-based DJ Lay-Far the next act set to release on the respected label.

DJ Mag caught up with the DJ/producer, who already made waves in 2016 his two-part LP 'How I Communicate' on Local Talk, to find out his top five tracks from the influential Swedish imprint.

Electric Elephant has just revealed its headliners for its seventh edition of the festival in Croatia this summer. Techno legend Derrick May and the equally legendary Francois K have just been confirmed as headliners for the event — and you can win tickets to see them both play in the sun this July!