Lorenzo Senni is set to release his first album for Warp Records.

Titled 'Scacco Matto', it takes its name from the Italian word for 'checkmate', and is described as a continuation of Senni's distinctive "pointillistic" style which he's established on past releases such as his last album, 2014's Boomkat Editions-released 'Superimpositions', and 2016's 'Persona' EP, which marked his first appearance on Warp Records.

"There's a constant 'opponent' within the tracks, like I was playing a chess game with myself," Senni says. "I was really trying to bring the music to a certain place and then switch advantageously to another approach. I wanted to see how far I could push the ideas I've been developing since [2012's] 'Quantum Jelly', and in order to do that, I needed to force self-imposed limits and rules."

'Scacco Matto' is Senni's fifth album overall. You can hear lead track 'Discipline of Enthusiasm' below and see the artwork, which is based on an image by American photographer John Divola titled 'Zuma #30'.

Read DJ Mag's 2019 feature on the enduring appeal of trance, in which Lorenzo Senni features, here. 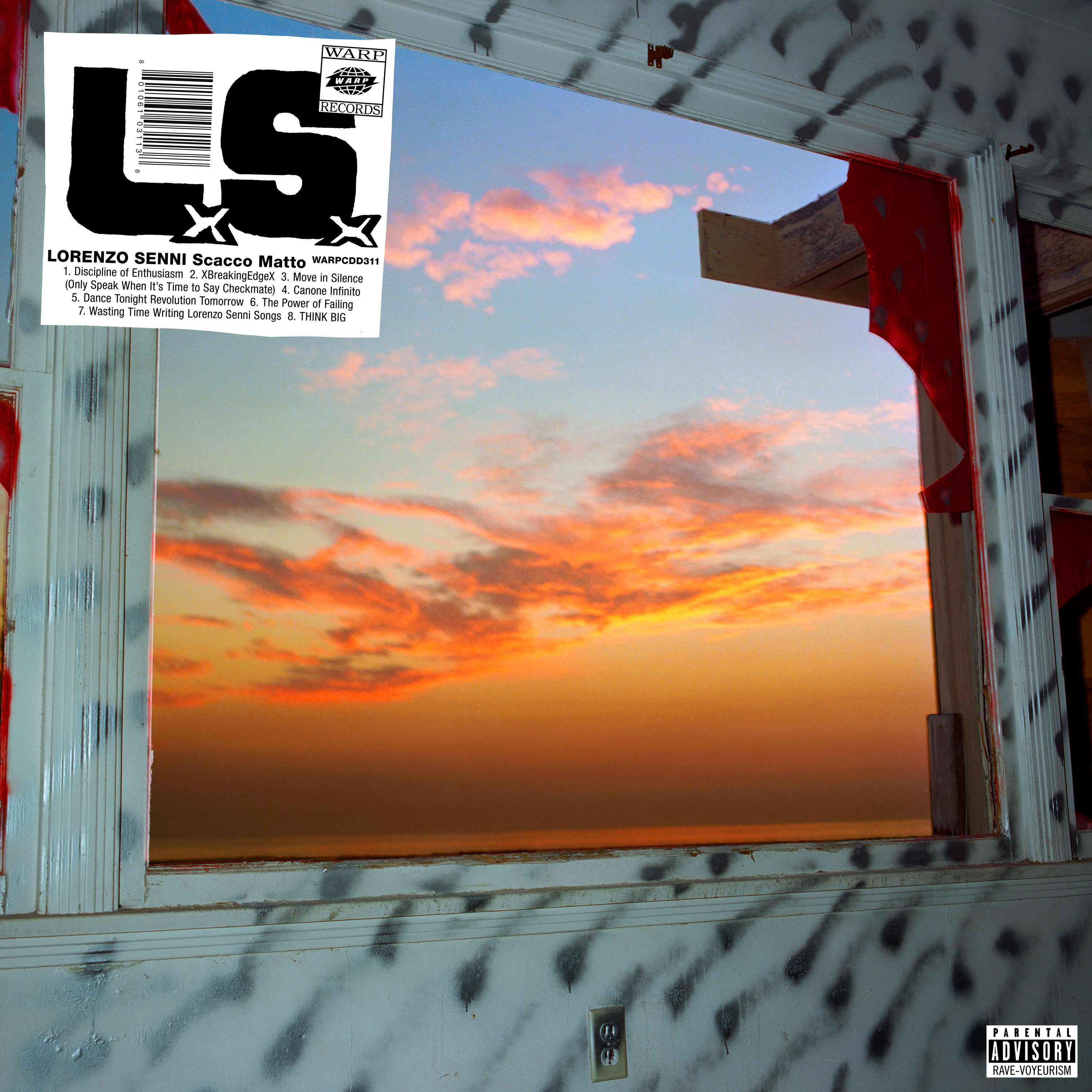 News
A trance history encyclopedia will be released this week