Tomorrowland has announced all the stage hosts for its 2019 edition and, once again, it is looking like it’s going to be a big year for techno at the festival.

The Belgian mega-festival will see Carl Cox hosting a Space Ibiza themed stage while Charlotte de Witte will be bringing her KNTXT tour back to the festival once again after bringing it on tour this spring.

Nina Kraviz will also be hosting her own stage while Adam Beyer’s  Drumcode, Sven Väth’s Cocoon, Jamie Jones’ Paradise will all be returning after several previous jaunts at the gigantic event.

Tomorrowland 2019, which is presented under the theme “The Book of Wisdom - The Return”, will take place over two weekends in July, the first of will run from 19th to 21st while the second outing of the year will take place from 26th to 28th.

More hosts at this year’s event include Dave Clarke, Dirtybird, Diynamic and Afterlife. You can see the full list of hosts on the flyer below.

Earlier this week, Tomorrowland announced the details for its Global Journeys party flights for its 2019 edition, flying off from Washington, Singapore, Hong Kong and more. 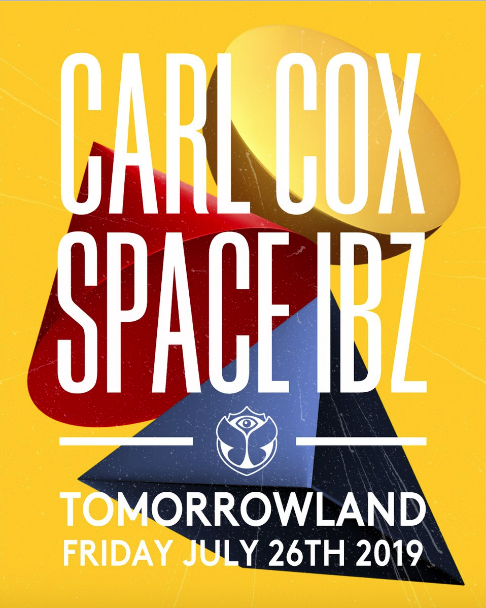 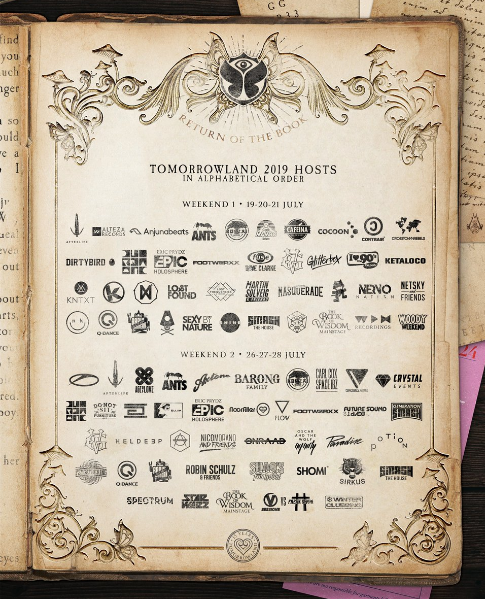