Tomorrowland has revealed the stage hosts for this year's festival.

Following the sale of the Belgian festival's Global Journey Travel Packages on Saturday (18th), the first stage hosts have been announced.

Among the hosts to be announced are techno kingpin Adam Beyer's Drumcode, and masked purveyor of house, Claptone, who brings his Masquerade stage back in 2020.

Another mainstay in techno, UK DJ and producer Carl Cox will also host a stage at Tomorrowland, alongside Italian duo Tale of Us' Afterlife, Maceo Plex, and Sven Väth's Cocoon.

The Freedom stage, which showcased Eric Prydz' new HOLO show in 2019 will also return to Boom, with Nervo, Netsky, and bass and dubstep staples Rampage set to make a comeback on their respective stages.

Sexy By Nature, who hosted the likes of Sunnery James & Ryan Marciano last year, also come back as stage hosts to Tomorrowland: The Reflection Of Love, as well as hardstyle collective Q-Dance, and the home of disco, Glitterbox.

Tomorrowland 2020: The Reflection Of Love will take place in Boom, Belgium, from the 17th to the 19th July, and again from the 24th to the 26th July. The festival, which celebrated its 15th anniversary in 2019, has been in Boom since the first edition of Tomorrowland, with the townspeople becoming an integral part of the festival's history. The event runs for two weekends, and in between the festivals, the people in Boom and the local area attend a special party at the Tomorrowland site.

The worldwide pre-sale for all tiers of Tomorrowland tickets and Dreamville packages will be on sale from Saturday, January 25th. Also being introduced this year alongside the Global Journey Travel Packages are three concept hotels, with each hotel having a unique theme, including an immersive stay in nature, a botonical garden, and an art gallery.

Check out the announcement from Tomorrowland below.

Last year, Tomorrowland brought back The Book Of Wisdom theme for its 15th anniversary. From The Cage and the Rose Garden to Core and the Garden Of Madness, DJ Mag explored Tomorrowland's 17 stages to find the best electronic acts away from the main arena on weekend one of the festival. 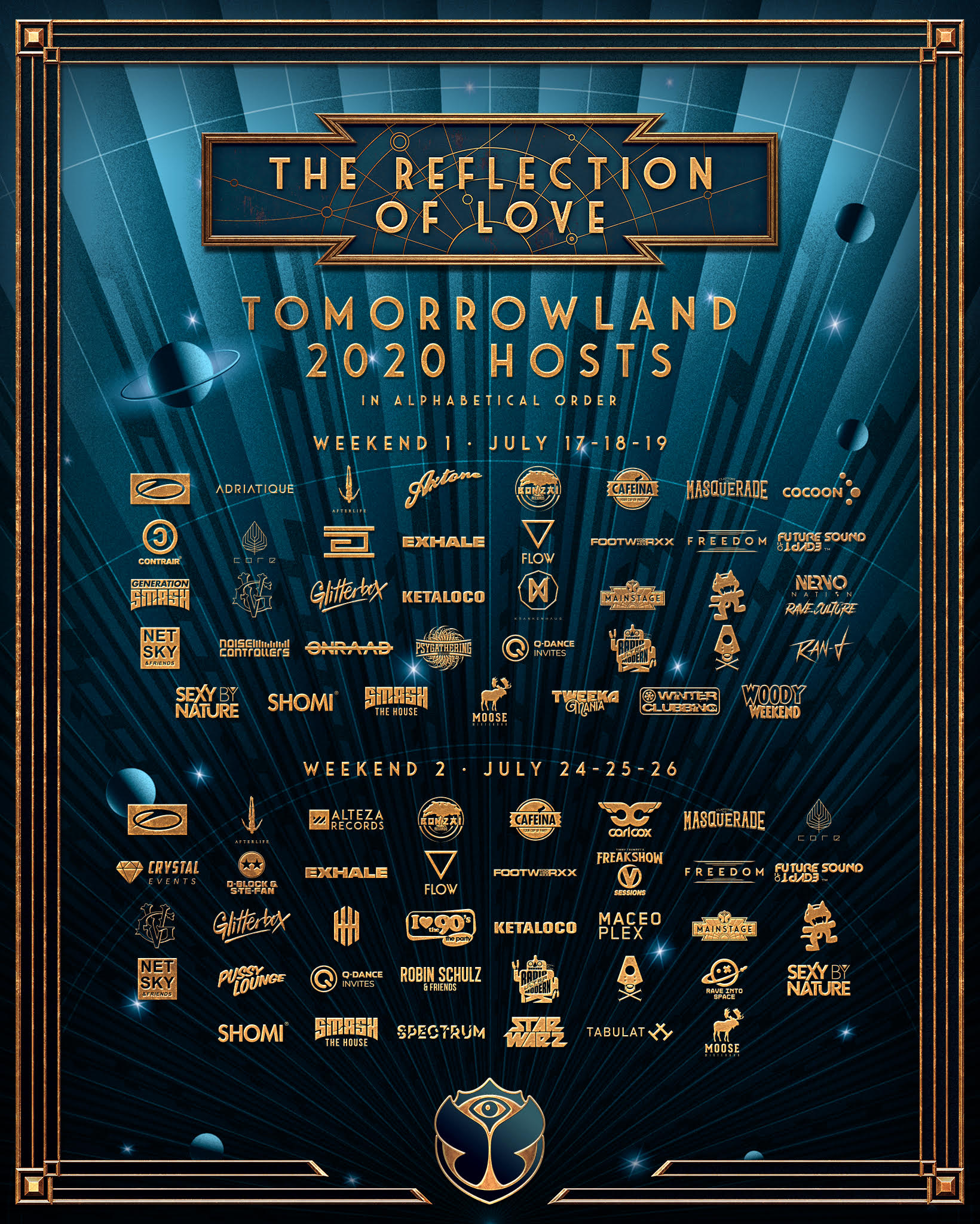