A new book celebrating pioneering women in hip hop has been published.

The Motherlode: 100+ Women Who Made Hip-Hop, penned by Brooklyn-based writer Clover Hope and Illustrated by Rachelle Baker, is an "illustrated highlight reel" of more than 100 women in rap and hip hop who "have helped shape the genre and eschewed gender norms in the process."

The book, which is available from the 4th February via Abrams Books, features pioneers like Roxanne Shanté, game changers such as Lauryn Hill and Missy Elliott, and modern artists at the forefront of the game: Nicki Minaj, Cardi B, and Lizzo. "They are characters, caricatures, lyricists, at times both feminine and explicit," The Motherlode's blurb reads, "This book profiles each of these women, their musical and career breakthroughs, and the ways in which they each helped change the culture of rap."

You can find out more about the book and order a copy here. 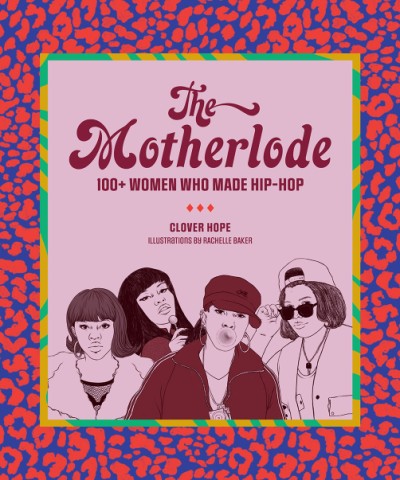