Deadmau5 revealed that his new full-length record, ‘W:/2016ALBUM/’, will be released on Friday 2nd December via his mau5trap imprint last week.

Now, he has shared the first material from it, a track titled ‘4ware’; giving Pete Tong the first spin of it on his BBC Radio 1 show on Friday night (4th November). You can listen to the eight-minute prog epic below.

Speaking to the presenter before the track was played, Deadmau5, real name Joel Zimmerman, said that sonically “there’s an 80s sci-fi fantasy vibe to some of the melodies. I think that’s due to my purchase of a Prophet 10 [synthesiser].”

Last month Skrillex voiced his concerns on Zimmerman’s not-so-friendly persona, in particular the Canadian's attack on up-and-coming EDM star Marshmello, saying the mautrap boss was “acting like such a fucking bully”.

That was after a remix collection of Zimmerman’s ‘Strobe’ was made available in September, which was quickly followed by his own ebortS remix of the track being made available for free on Twitter.

Listen to ‘4ware’ from Zimmerman’s ‘W:/2016ALBUM/’ below. You can see the album art underneath the stream. 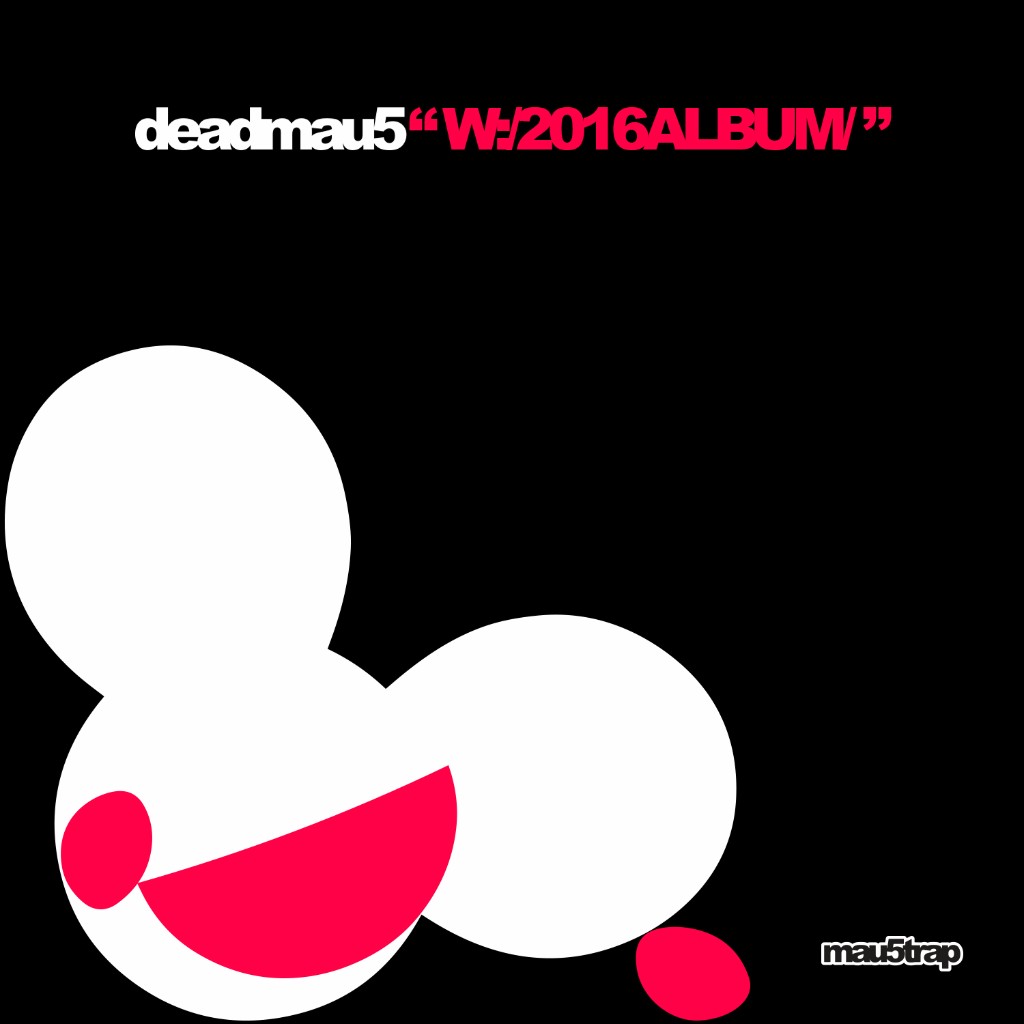