THIS MONTH'S DJS TO WATCH OUT FOR | DJMagAdmin.com Skip to main content

THIS MONTH'S DJS TO WATCH OUT FOR With the support of Claude VonStroke, Annie Mac and Pete Tong, it doesn't take a meteorologist to tell you this guy is kicking up a storm. He's also recently collaborated with bassline wizard Chris Lorenzo for Black Butter and his latest opus of Dirtybird is called 'Mom I Graduated'.

Why? Because he has. And rather than getting a real job, he's decided to go full-time in music and, with friends like these, who can blame him? He's only 22 but as a producer he's years beyond that. Bringing a breath of fresh air to the Dirtybird staple, his tropical-flavoured BBQ beats are fun, quirky but most of all danceable. 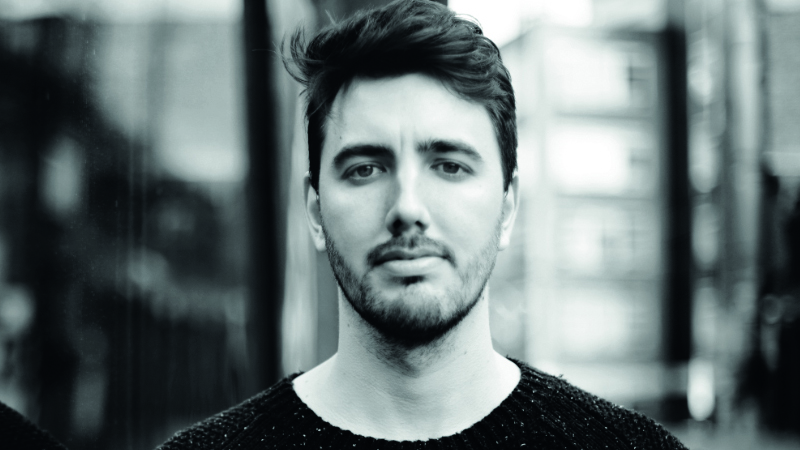 Like many who’ve passed through Bristol, Richard Main, who produces under the name Kalyde, never intended to stay until he got caught up in the club scene. Main, who still talks fondly of d&b night Run, came to get a degree in business but ended up taking a production course at Access To Music.

His own productions, however, lean closer towards tech house than d&b. Since 2014, Main has put out a steady stream of releases on Madtech, Nervous, Avotre, Zoo and Lost, attracting the attention of both Monki and Annie Mac, who premiered his stonking single 'The Layout’ on her show. Main’s latest EP, ‘Good Life’, out on Fatboy Slim’s Skint, sees the producer grow more confident with incorporating vocals into his productions.

The EP’s title track is Main’s most impressive to date, a clear sign that the adopted Bristolian has an ear for an anthemic chorus.

Daze has had quite a year. Back in April, the anonymous Australian producer embarked on his debut European tour which included a stop off at Berlin’s Panorama Bar and London-based internet radio station NTS, where he hosted his own show.

On his two releases to date, both for Lobster Theremin, Daze has comfortably moved between techno, acid house, old school breakbeat and ambient. His debut, released in 2014, featured two variations on its title track ‘Lips’ — one a ‘(’94 Original DAT Dub)’ the other a '('07 Skyline Mix')' — which neatly introduced the two contrasting sides of Daze’s productions.

As their titles suggest, the later foregrounds the track’s swirling cosmic pads while the other beefs up the track’s degraded breakbeats. On his follow-up, ‘Neuromance’, those two aspects are more pronounced. The ambitious nine minute-long title track brims with emotion, gradually building its elegiac synth over scattershot breakbeats into a cathartic climax. It’s left us eagerly awaiting a third 12”, promised before the year’s end. 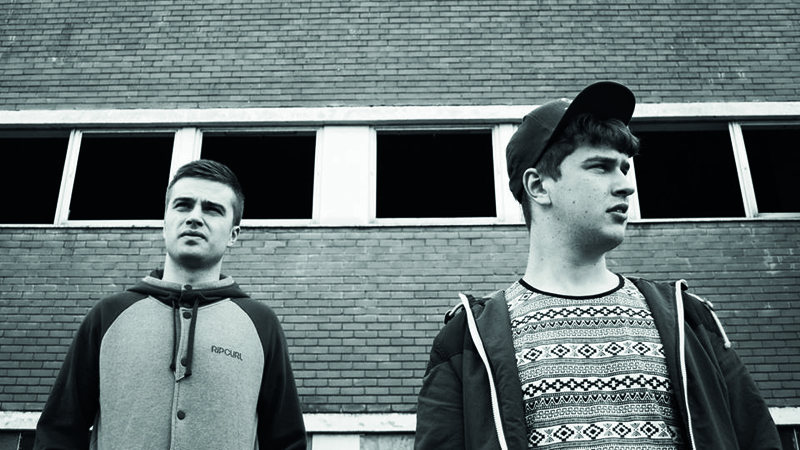 Brame & Hamo hail from Silgo, a county town on the Western coast of Ireland. The slow-burning house that producers Tiarnan McMorrow and Conor Hamilton make, however, has more in common with the US west coast than anything from this side of the Atlantic.

Their recent EP, ‘Lamaj’s Secret’, recalls both LA’s warmer climes and its instrumental hip hop scene with its funky basslines, swirling synths and washed-out vocal samples. The EP released on Berlin’s Dirt Crew Recordings — the pair relocated to the city a few years back — follows the pair’s debut with ‘Parish Rumours’ on Detroit Swindle’s Heist Recordings.

McMorrow and Hamilton seem to wear their hearts on their sleeve if 'Parish Rumours's’ emotional bangers are anything to go by. The soul-sampling ‘Ghetto For You’ sounds like a triumphant ‘better-off-without-you’ anthem and the title track’s gushing strings are as expressive as they come. More heartbreak house tunes, please lads.

JACKY
Of all trades 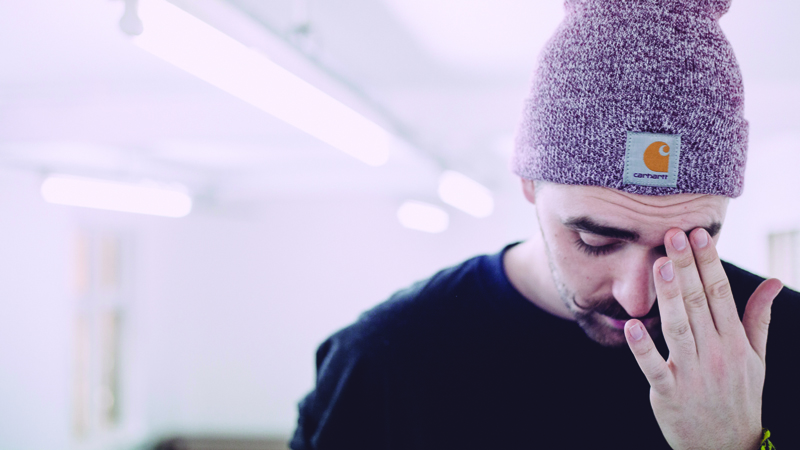 The latest talented young gun to join DJ Mag's Fresh Kicks crew, Jacky is one of Newcastle’s most exciting exports. With a forthcoming four-tracker on Steve Lawler's VIVa MUSiC imprint, that's previously played host to stompers from Miguel Campbell, Anek and Lawler himself, plus well-received releases on Keep It Zen Records, Sanity, Straight Ahead Music and Cozzy D's Lower East, Jacky's kept himself busy since he learnt to spin back in his school days. 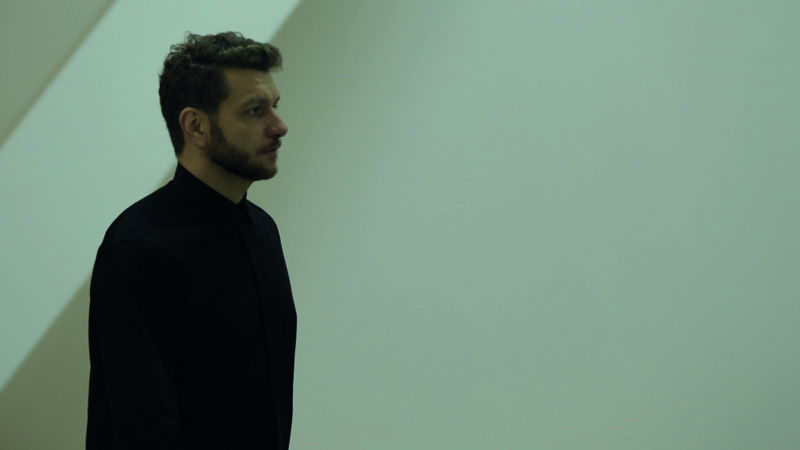 However, alone as Davis, the resident of D-Edge and Warung, Brazil's crème de la crème of clubs, walks — wades, even — into more breezy Balearic territory. On 'This Time With You' on Soul Clap Records, we get deep, low slung cosmic funk with a woozy pop sensibility.

Geared more towards Ibiza sunsets than a peak-time terrace, there's a nostalgic nod to yacht rock, but his aquatic aesthetics are hazy and halcyon, giving Davis' sound a retro-future feel closer to Washed Out than Waze & Odyssey. With releases on Innervisions, Paunchy Cat and a compilation on Get Physical, this guy is going places! 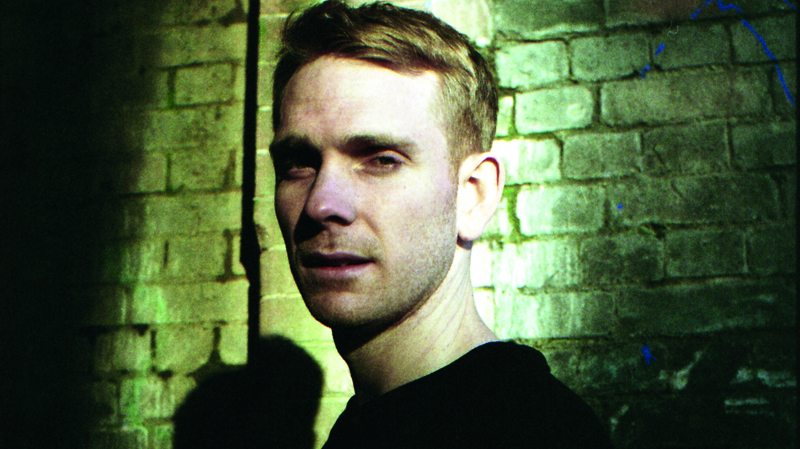 Following tracks for Man Make Music and Electric Minds, Fold has put together his first EP for Will Saul's AUS label. Named after what he likes to do on a Sunday (he's not the only one), 'Netflix & Chill' is hybrid house at its finest.

'Calmer Mood' is what a 4/4 would sound like if built by Dr Dre, while 'Wallop' is skippy tech-tinged house with attitude. 'Dreamscape', as the title suggest, however, is a tribute to '90s hardcore/jungle. At 130bpm, it'll fit into any house set, but, be warned, those crisp rolling breaks are likely to lift the roof, while the rave birds, sax solos and airy break downs will no doubt remind elder heads on the 'floor of “better days” gone by.

Sounds like? Jesse Perez, Ejeca, Valley of the Shadows 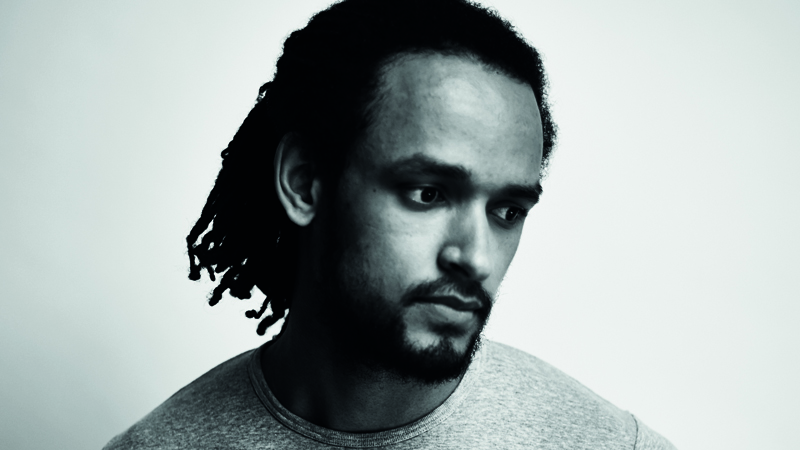 When asked the name of his night, PAWSA said, “Solid... Grooves”. So why the long PAWSA?, we said. Jokes aside, there's nothing trifling about this guy's music. The co-promoter and resident of one of London's leading clubbing lights is getting serious.

With its lumbering swing and visceral bottom-line squelch, it's a wonky big-room treat and an example of what Solid Grooves, the label and night — now making moves in Ibiza — is all about. As the sell-out event and label continues to grow, you can bet your bottom dollar that PAWSA's rep is going to rise too.

FK PANDA
Not so black and white

With a brand new release 'High At Night/Crimson' on Mark Knight's ubiquitous Toolroom Records, FK Panda are set to go skyward. They've rebranded slightly from their old sound, that saw them release on Anjuna Deep and Kitsune (plus added an FK to the front of their original title), leaving behind the piano-based house that first found them fame.

The passion project of long time pals Charlie and Benny, ‘High At Night’ is a muted and chunky soon-to-be club anthem, with Benny also providing all the vocals on their FK Panda productions. Next up, the UK duo are set to drop a new EP via on-point house imprint Love & Other on 9th October. Watch this space. 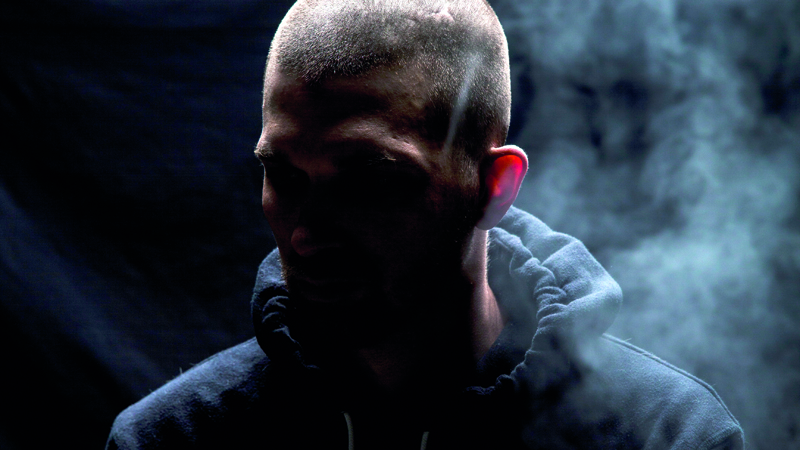 Music often comes from a dark place — and, for new beatmaker Letta, it guided the ex-junkie out of his violence filled youth in Arizona. The producer, now Skid Row-based, smokes “a lot of trees, makes beats all day and hangs out with [his] cat”, which sounds like a pretty good life to us.

Debut LP ‘Testimony’ has found its home on Tomas Fraser’s Coyote Records, with their first foray into the full-length world. Punctuated by melancholic eski clicks and the hallmarks of sinogrime, it references the kind of forward-thinking grime that Coyote’s been dedicated to releasing on 12” so far, but the autobiographical work also draws in a wealth of avant-R&B and techno influences. In many ways a rejection of the overly-sunny, Soulection vibes of LA, this is bass at its most stripped-back and dark.

Features
The real life of an underground DJ: Part III