Started back in early 2015 by Marcos Navarro and Robbie Bloomer — who also DJ together under the moniker, High Hoops — the night originally launched as a way for the pair to see DJ Sprinkles in action.“She had never played in Manchester before and neither of us had seen her so we thought we would take it into our own hands and bring her to Manchester,” explains Navarro.

“We had both wanted to get involved in the Manchester music scene for a while so naturally after we did the first few parties, we ramped it up and started doing them more regularly and now here we are. We also wanted to create a party that welcomed all races, genders, nationalities and sexualities on one dancefloor. We think we've done that.” 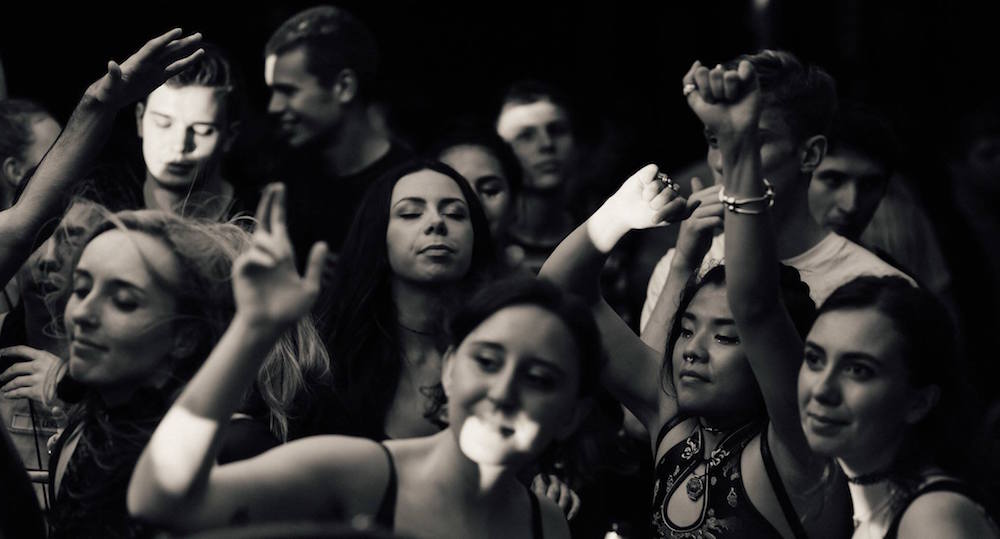 Just as happy to book to the likes of Omar-S as they are Honey Dijon, Fort Romeau or Shanti Celeste, the pair aim for artists who they themselves want to dance to, “not just artists that are ‘popular’ at that time.”

Manchester through and through, they also keep the party moving around the city’s clubs — taking over the likes of The White Hotel, Islington Mill, Mantra Warehouse and Best Of British winning venue, Hidden — while also celebrating homegrown DJs.

“We think it’s important to support local Manchester acts as well as booking big names,” says Navarro. “So we have had a lot of unreal Manchester DJs play for us regularly such as Annabel Fraser, Kerrie, and Joy Social. They are all super talented.” While in the wake of the horrific Manchester Arena bombing in May, High Hoops partnered up with local techno staple Meat Free to raise support funds and reinforce solidarity amongst the community. 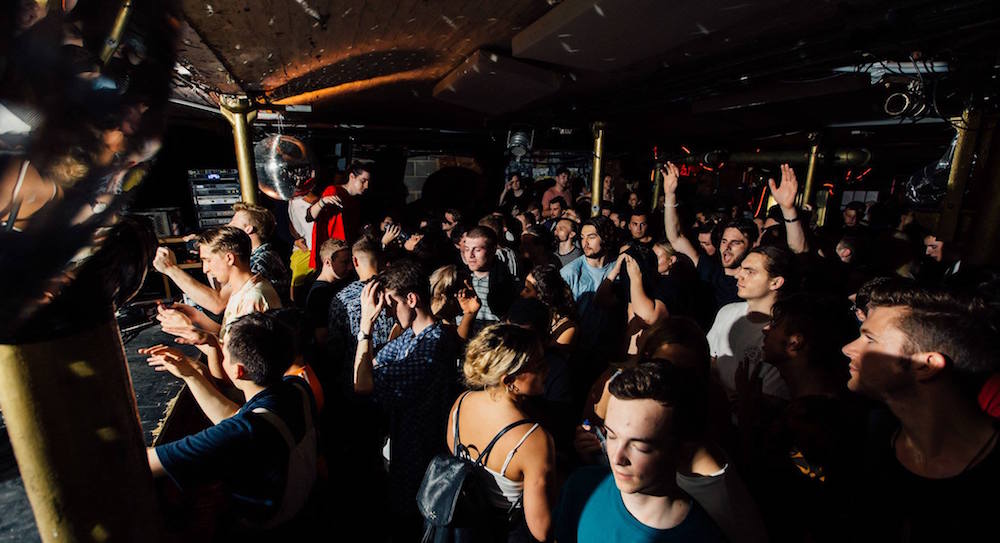 “We hosted them in Mantra Warehouse last year and it was probably one of our best parties to date,” Navarro tells us. “This time we will be inviting Hunee, San Proper, Cinnaman, Volcov and Margie. We will also be throwing a summer party at NTs in London — which will be High Hoops all night.”

Plus with a record on the way under an all new High Hoops label, and “some special all-night-long parties and some big showcases” lined up, it seems Manchester’s inclusive haven is aiming for solid three-pointers all the way. Swish!