Ténèbre dropped his 'Territory III' EP via WNCL Recordings this month, so to celebrate he's cooked up an hour of rugged techno and breaks for our Fresh Kicks mix series.

About as underground as they come, and a favourite in the DJ Mag office, the Frenchman has been turning our fractured, industrial beats on his self-titled label for several years now.

His latest effort, 'Territory III' was supposed to be the next release on the imprint, but after a "'beg, borrow or steal' mission" by WNCL (aka West Norwood Cassette Library), the four-track selection of gruff, punchy break-laden techno was delivered via that outlet at the start of November. (Grab a copy here.)

As with his releases, Ténèbre's mix is a rough-cut combo of jungle, techno and off-kilter broken beats from the likes of François X, Lee Gamble, Appleblim and more, plus a healthy chunk of his own material, including three tracks from the new record.

Check out the full mix and tracklist at the bottom of the page. 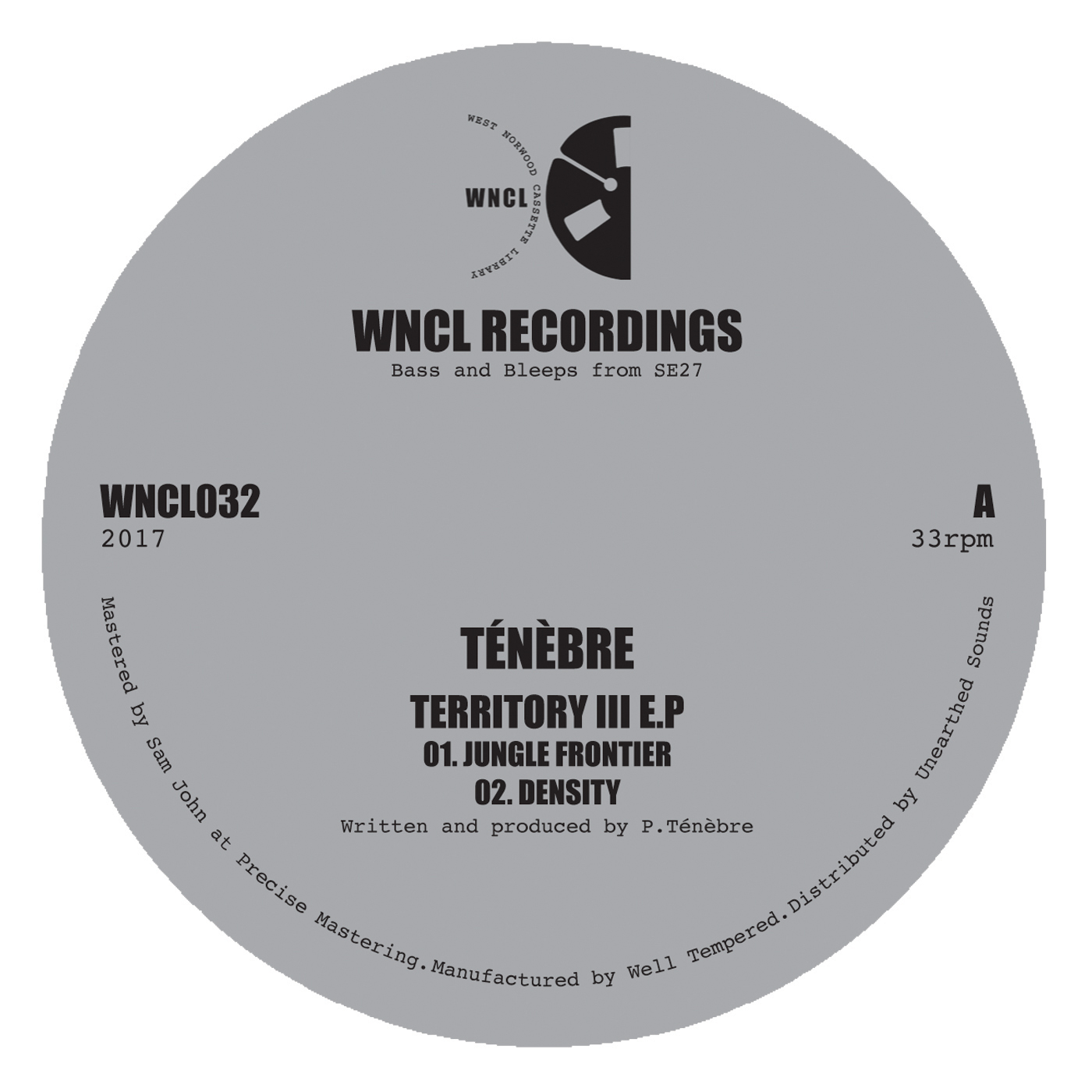 Last dream you remember?
"I don't."

Favourite club?
"Somewhere under a bridge will do."

Favourite album of all time?
"Can't answer that."

Favourite country you've visited?
"Well, I lived in Korea and in the United States for a few years and I really liked it."

Who would you most like to play back-to-back with?
"Can’t answer that either."

Which cartoon character would you most like to be ?
"I’m afraid life in 2D would have no relevance."

If you could meet anyone alive or dead, who would it be ?
"Does meeting a dead person makes any sense at all? I mean, i he or she is physically dead?"