Argentina, Latin America's most southern country, has an illustrious history within electronic music. But it's not heritage alone...

With support from our sister title DJ Mag Latin America, DJ Mag reveals an electronic landscape bristling with talented artists, an incredible club scene and a festival calendar capable of rivalling anywhere on the continent.

It is impossible to discuss the state of Argentina's scene without paying homage to the nation's most famous dance music export. 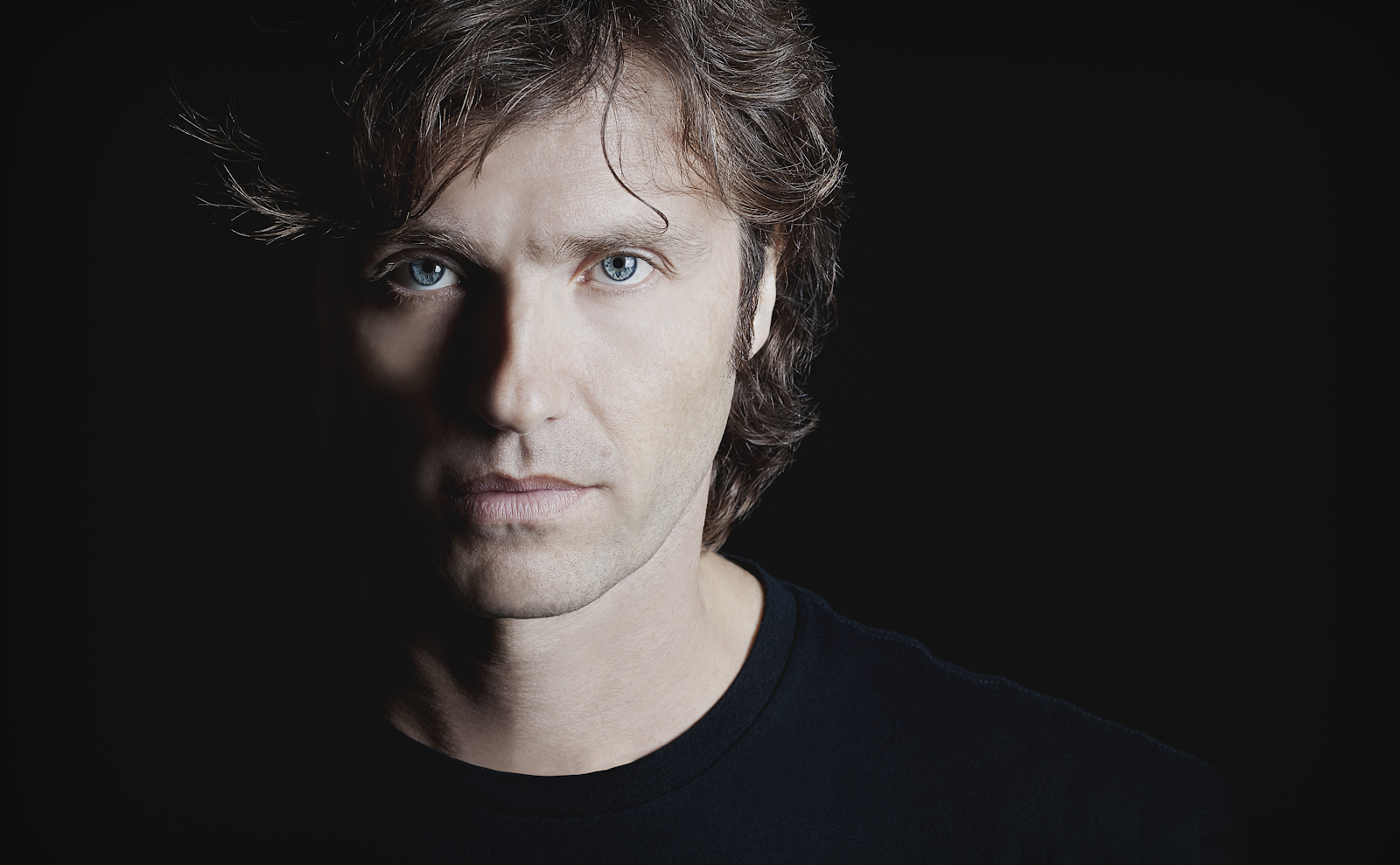 After cutting his teeth at famous Buenos Aires venue Clubland, progressive house icon Hernán Cattáneo was spotted by international DJs including Paul Oakenfold, Sasha and John Digweed, who helped to break the Argentine on the international stage. Hernán made the most of this opportunity and went on to forge an international career of longevity and quality.

Respected worldwide for his marathon DJ sets and emotionally-charged DJ mix complications, Cattáneo is a true DJ's DJ who remains a figurehead for Argentina and the South American scene in general.

By way of demonstrating his continued relevance and importance to the scene, Cattáneo capped last year with two sold-out shows at Forja in Córdoba. The parties were voted as "Event of the Year' by readers of DJ Mag Latin America, overcoming international competition from Richie Hawtin and Armin Van Buuren in the poll.

As Argentina's electronic music figurehead, Cattaneo has created a pathway for a whole generation of Argentinian DJs to reach a larger audience.

Fellow veteran Elio Riso's tech house sound has made him a favourite of Marco Carola and Carl Cox. And techno DJ, producer and live performer Guti has built a global fanbase for his intricate house and techno sound, evidenced on releases on Loco Dice's Desolat imprint.

For those of different tastes, trance duo Heatbeat demonstrate a more commercial side of Argentina's electronic landscape. Their big room trance aesthetic sees them rock dance floors across the globe.

The rise of these international acts has provided an enviable platform for emerging artists from the country to gain notoriety. National artists including Momo Trosman, Brigado Crew and Glück are all riding the wave of national success into the rest of South America. Next stop, the world. 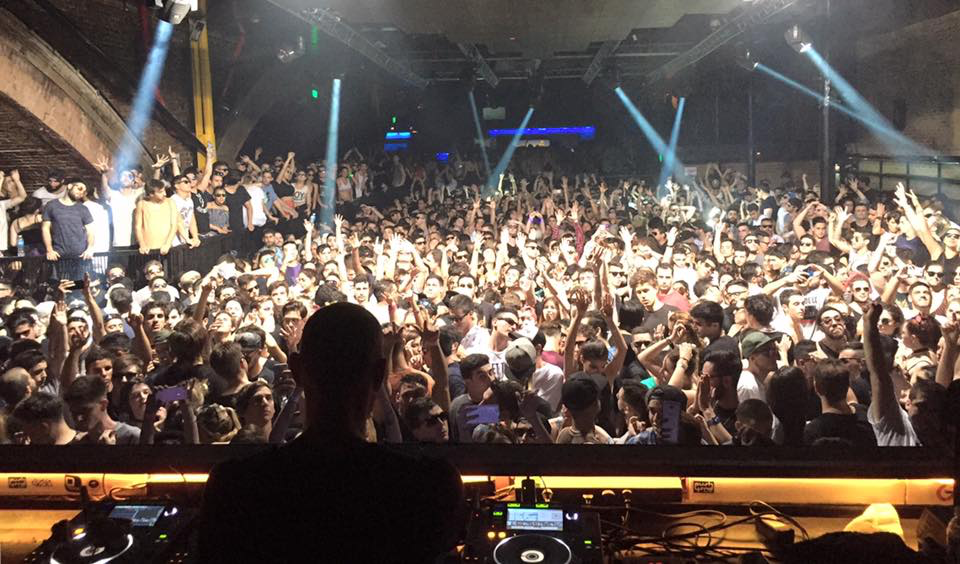 This purple-patch for music in Argentina, with artists both old and new gaining notoriety is supported by the foundation of a thriving and culturally exciting club scene. Buenos Aires is the focal point for this movement currently, although Córdoba is catching up fast.

In BA, Crobar, The Bow and Bahrein are the clubs with the biggest reputations for electronic music. Crobar is the dominant force, with artists including Paco Osuna, Magda and Nicole Moudaber performing in the last twelve months. The Bow, still only one year old, has quickly carved out an enviable reputation for quality, recently attracting artists including Guy J, Dubfire and Guy Gerber. Meanwhile in Downtown Buenos Aires, basement venue Bahrein is renowned for its intimate and outlandish atmosphere. 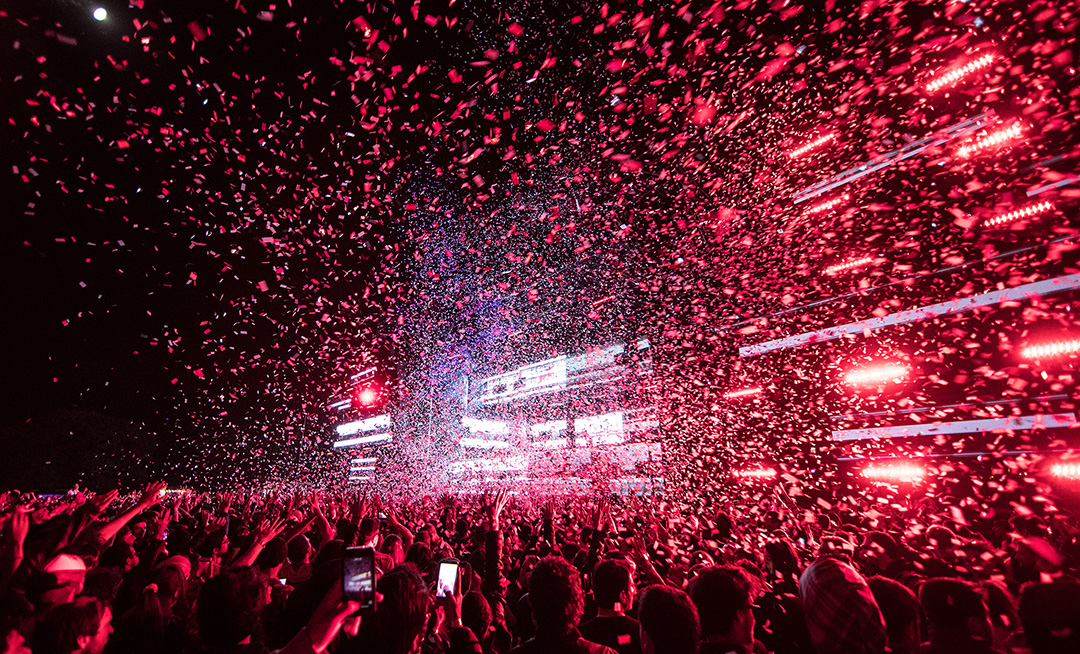 And in Córdoba, La Fabrica – a former cement mixing plant – has become an iconic venue. The industrial backdrop has played host to large outdoor shows from leading artists from the techno world, including Jamie Jones, Pan-Pot and Popof.

It all points to a scene in incredible health. Earlier this year in excess of 40,000 people voted in DJ Mag Latin America's Best of Argentina poll, demonstrating the appetite for celebrating everything that is great about dance music in the country right now. Long may it continue.

Courtesy of Miller Music Amplified, you can win an exceptional 4-day experience in Buenos Aires,packed with unforgettable moments and access to an exclusive and show stopping performances by Bastille! Enter now at www.millermusicamplified.com