Australia’s club scene is broad and multi-faceted. Due to relative geographical isolation, the scene is pushed forward, week-by-week, by a dedicated community of DJs and promoters. Major international DJs tour through every couple of weeks, but the local scene provides a welcome sense of cohesion. Now that Sydney’s well publicised lock-out laws are potentially being lifted, it could be the beginning of an exciting time for nightlife across the country.

One of the biggest, longest-running clubs in Sydney is a near permanent feature in our Top 100 Clubs poll. Currently ranked at No.82, the club has three intimate rooms and an outdoor terrace. It has a broad remit that takes in house, electro, tech, bass, hip-hop and breaks, as well as hosting international DJs. Nina Kraviz and Marcel Dettman visited in the last 12 months, and national hero Sonny Fodera is a firm crowd favourite.

As you may gather from the name, Melbourne’s Sub Club is a subterranean venue. With a gritty, underground feel and a huge sound system, The Sub is favoured by the Melbourne’s techno fraternity. Hyped Danish DJ, Anastasia Kristensen’s forthcoming debut at the venue is one to look out for. 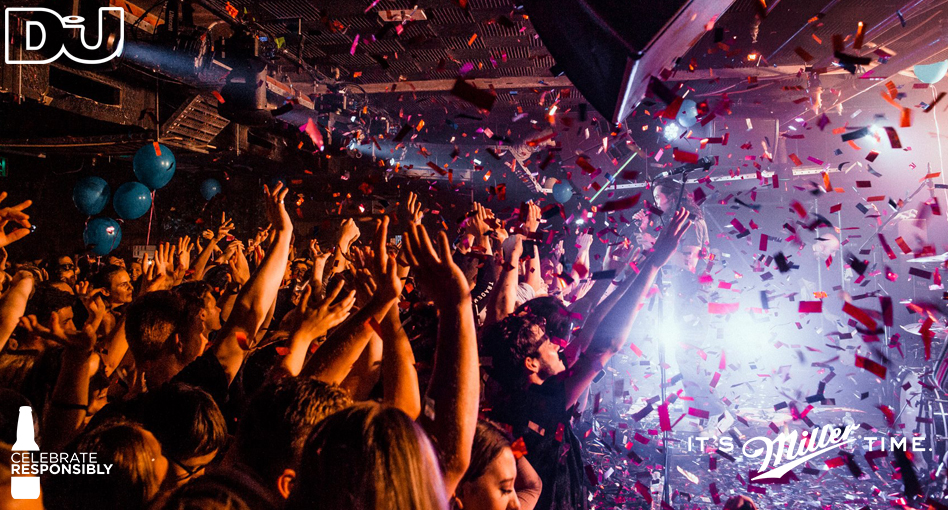 Hosting a series of live and club gigs, Fat Controller is a versatile and raucous venue. The exposed concrete dance floor and cage-style barriers around the venue create a raw and underground vibe. Stylistically, it probably looks more like a rock club than a dance club, but the electronic music bookings are spot on. This month Tell No Tales bring techno heavyweights Amelie Lens, Luigi Madonna and Sam Paganini to the space.

Sydney’s super-club Home overlooks Darling Harbour and is spread over three floors and waterfront terrace areas. As with many Australian venues, the music policy is broad, so check what’s on before attending. From electro to house, techno and the occasional dalliance into r&b and pop, Home is a broad and inclusive church. The club’s sky-high production levels and a great crowd have attracted Nima Gorji, Clive Henry, Archie Hamilton, Fred P and London Elektricity in the past year.

Revolver Upstairs is Melbourne’s chameleonic after-hours venue. By day it’s a bar and restaurant, but once Friday night comes around, the space is transformed into a late night club space, serving a combination of locals and hospitality workers drawn to the late night offerings. UK tech house duo Solardo recently played one of the club’s infamous Sunday night sessions, which run until 5am on Monday morning.