6 ARTISTS TO MAKE SURE YOU SEE AT SONAR 2017 | DJMagAdmin.com Skip to main content

Sónar Festival in Barcelona is one of the finest events in the dance music calendar, as concerned about the leftfield and forward-thinking innovation as it is about headliners.

Split into two parts — Sónar by Day and Sónar by Night — what marks out the June festival is its devotion to the avant-garde, as well as to the old masters. It’s a place to catch hot new acts before they are hot new acts, and to see tried and tested talents perform at their best. It’s a place where every genre under the sun is explored, where outliers and norms co-exist, where the big and the small, the underground and the more commercial all rub shoulders — and where trends are set for the years ahead.

As important for artists as it is for attendees, Sónar 2017 promises plenty of rare musical moments as well as some exciting new developments. Here, we  pick out some highlights.

Icelandic visionary, Bjork plays the opening concert on Wednesday 14th June. This rare four-hour DJ set at the Fira Montjuïc’s SonarHall stage will see her serve up an intense sensory journey, touching on disparate genres from experimental electronic sounds to contemporary grime via traditional influences and scenes from around the world. 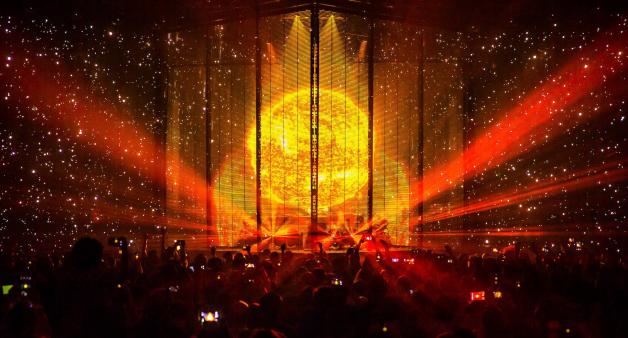 Stadium-filling heavyweight Eric Prydz brings his epic stage show to the cavernous space of Sonar Club. It’s hard to imagine a more perfect venue to experience a Prydz set. The vast, aircraft-hanger style space is minimal and open, drawing all eyes forward to the audio-visual spectacle Prydz has made his name on.

Sónar doesn't just book a long list of trendy headliners. Instead it looks at acts who have something unique to say, and encourages them to challenge themselves and present something new and fresh. Enter electro duo Dopplereffekt, who released their first album in ten years back in April. As part of this year’s technology-focused Sónar+D programme, the pair will perform the Entropy show with astronomer and cosmologist Dr Dida Markovic, a team of coders and scientists and visual artists outfit Antivj.

Away from the cold, repetitive and stark minimal techno Robert Hood makes under his own name, the Detroit native’s Floorplan project is warm and uplifting, with soul, funk and gospel overtones making it so. Initially started in the nineties, the moniker lay dormant until 2010, and has since produced two full-length albums. The second, 2016’s ‘Victorious’, saw Hood bring daughter Lyric on board. At Sónar 2017 the pair will debut their first collaborative live show, and taking place in the vast exhibition space that is Fira Gran Via, it promises to be a spiritual and jubilant affair indeed.

SonarCar is a club space that first arrived at Sonar in 2016. It is an enclosed area with a circular sound system that focuses on extended sets. In 2017, veteran New York house heroes Masters At Work will take the helm for a six-hour session that is sure to find them dig deep into their most revered of archives. Across the last quarter of a century, the pair of Louie Vega and Kenny Dope have done it all, from their definitive and hugely in-demand MAW remixes of everyone from Madonna to Michael Jackson, to their Latin-influenced live music as Nuyorican Soul via production work for pop royalty and so much more. As such, this is set to be one of the most memorable sets of the week. 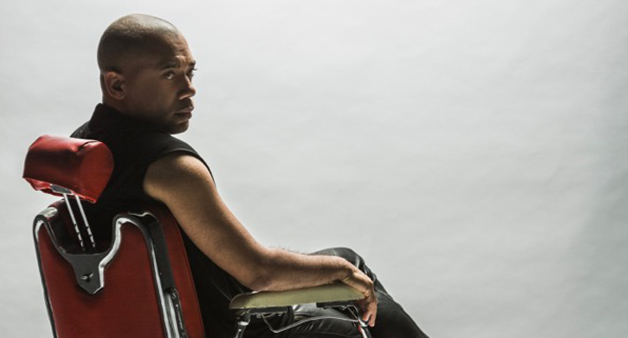 Detroit techno innovator Carl Craig’s latest project has been to reinterpret some of his most classic works with five musicians, including long-term collaborator Francesco Tristano, joining him onstage. The project has spawned an album — out now on InFine — and adapts key tracks of his like ‘Sandstorms’ and ‘Desires’ into classically-arranged pieces that mix electronic music and real instrumentation — played by an orchestra and wall of synths. It is a hugely acclaimed project that Craig has been involved with since debuting it in 2008, and promises to be a real highlight.