These are the top UK club events in March 2020 | DJMagAdmin.com Skip to main content

These are the top UK club events in March 2020

These are the top UK club events in March 2020

Cabin Fever at The Cause, Bangface Weekender, MUSU x Colours

It has been a terrible time for UK club culture. We lost a big one, perhaps the biggest, with the passing of all round musical titan and rebel with cause Andrew Weatherall, who was set to feature here as one half of A Love From Outer Space, at Hare & Hounds in Birmingham. Sean Johnston will now fly the flag solo.

News regarding UK visas for European touring artists also broke recently, suggesting difficult times ahead for promoters and venues on this side of the Brexit divide. Nevertheless, the beat and party must go on, and there are some significant sessions coming up.

Staying South, the Our House crew in Norwich have done the almost-unthinkable by securing legendary disco and house veteran Francois K for a tiny Norfolk room. Ramsgate has also done well — Erol Alkan gets a go on a crisp and commanding D&B rig for The Dance.

Bang Face Weekender returns to a Pontins near you — providing you're near Southport — with jungle, hardcore, techno and more in tow; see our No.1 for North/Scotland/Northern Ireland. Inner City Electronic offers further proof festival season has begun, seizing multiple Leeds venues with highlights including Orbital, Nicolas Lutz b2b Craig Richards, Surgeon, Danielle and Bristol’s acclaimed Manami. Oh, and Dirty Disco turns 15 in the same city, with Palms Trax and Jayda G among those on duty.

Bristol does clandestine as Ilian Tape techno dons Zenker Brothers join Amsterdam’s ever-tripped out Elena Colombi at a secret location for Musu x Colours. Similarly heavy, Anastasia Kristensen heads to The Island for The Dark Side International Women’s Day Special, featuring a wealth of West Country talent including Luce and Helena Markos. The Midlands, meanwhile, gets forward-bass-techno don Hodge debuting in Nottingham, whose impressive first album lands in April, whereas At One returns to Leicester for the chugging, commanding house bounce of Kettama. 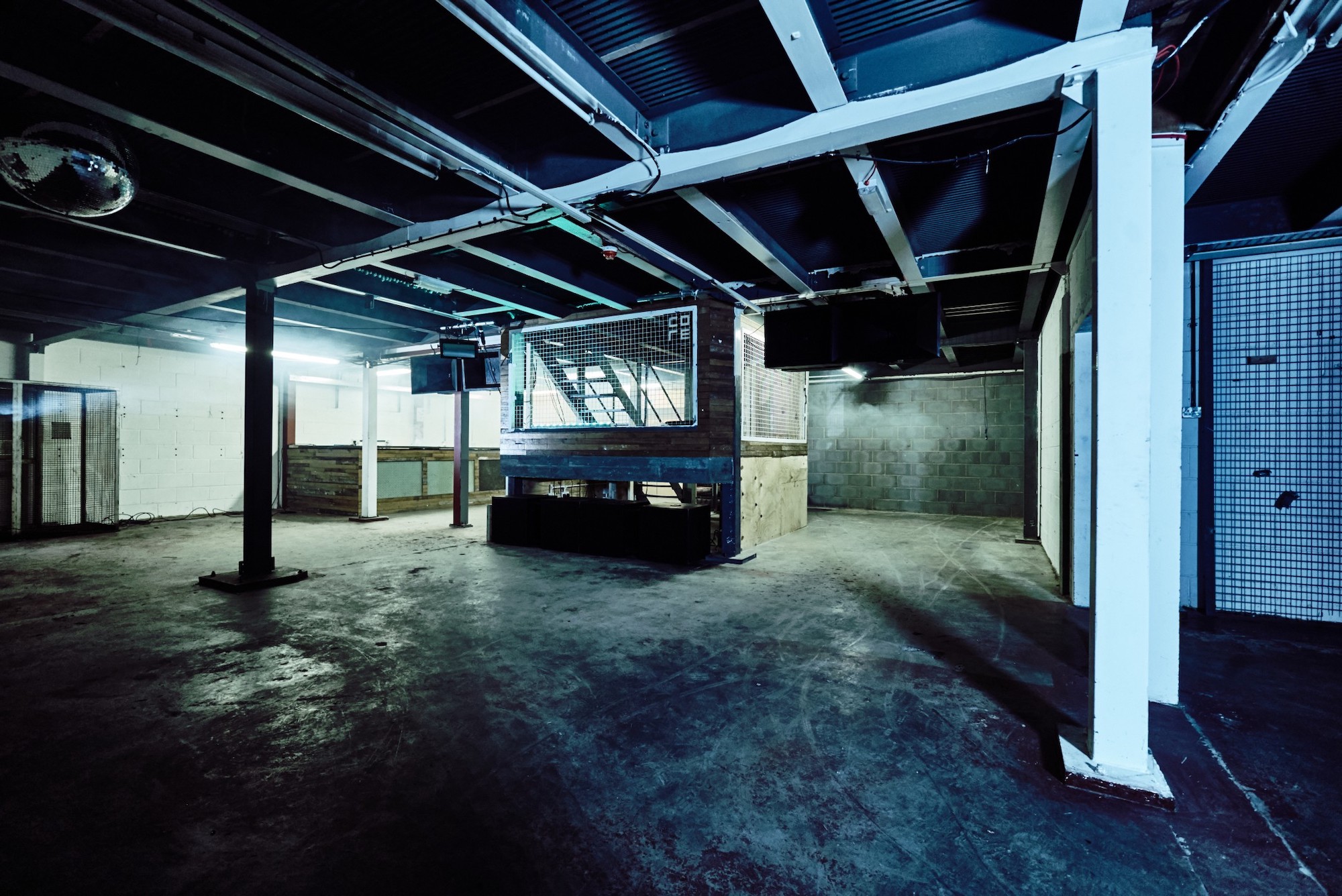 1. CABIN FEVER
FRIDAY 20TH MARCH
THE CAUSE, LONDON
2020 is looking strong for Cabin Fever, with three standout sessions in as many months. The finest of which is arguably this, at the socially conscious non-profit space we’re all delighted to see still open after having its lifespan extended.

Russia’s Inga Mauer is a name in ascendance right now, garnering a stellar rep for New Wave-infused techno littered with EBM and industrial edginess. Dark Entries hasn’t stopped putting out darkroom synth quality inspired by the 80s underground since the San Francisco imprint activated, and founder Josh Cheon drops by tonight for a b2b with DJ Mag favourite Violet. STROOM boss Nosedrip is an aurally fitting addition, with the politically charged acid duo Pelada booked for a live set — those familiar with last summer’s powerful debut album on PAN will know what time it is.
11PM - 6AM / £10 - £13 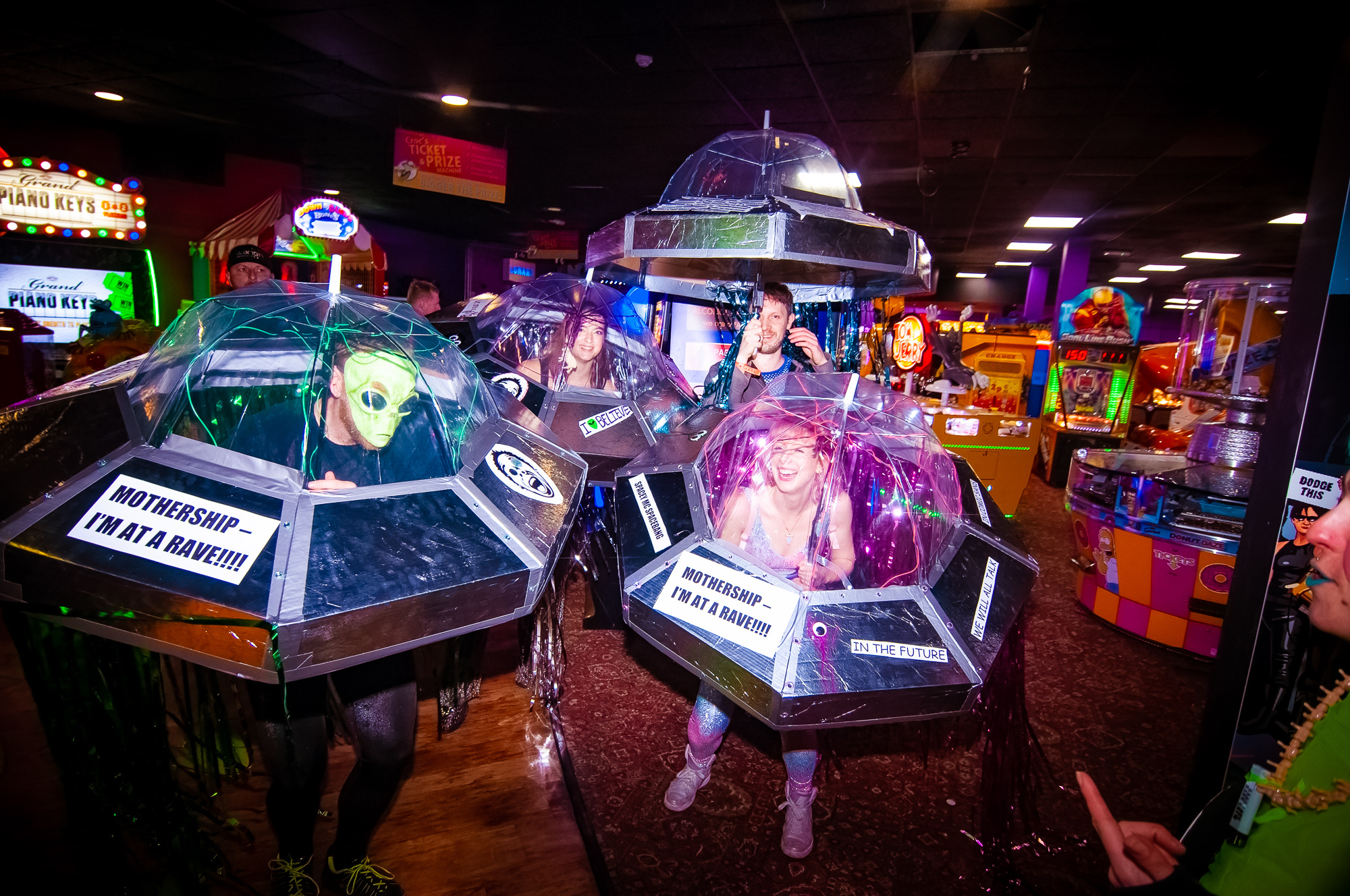 1. BANG FACE WEEKENDER
THURSDAY 12TH - MONDAY 16TH MARCH
PONTINS, SOUTHPORT
The jury is out as to whether Bang Face is the most hilarious festival you’ll ever attend, but it’s certainly the only place this year you’re likely to get sweaty to Squarepusher unleashing his ferocious new album while people hold signs bearing slogans like “I Sold A Kidney To Be Here” and “Tonight Matthew I’m Going to Be a Fucking Twat”. 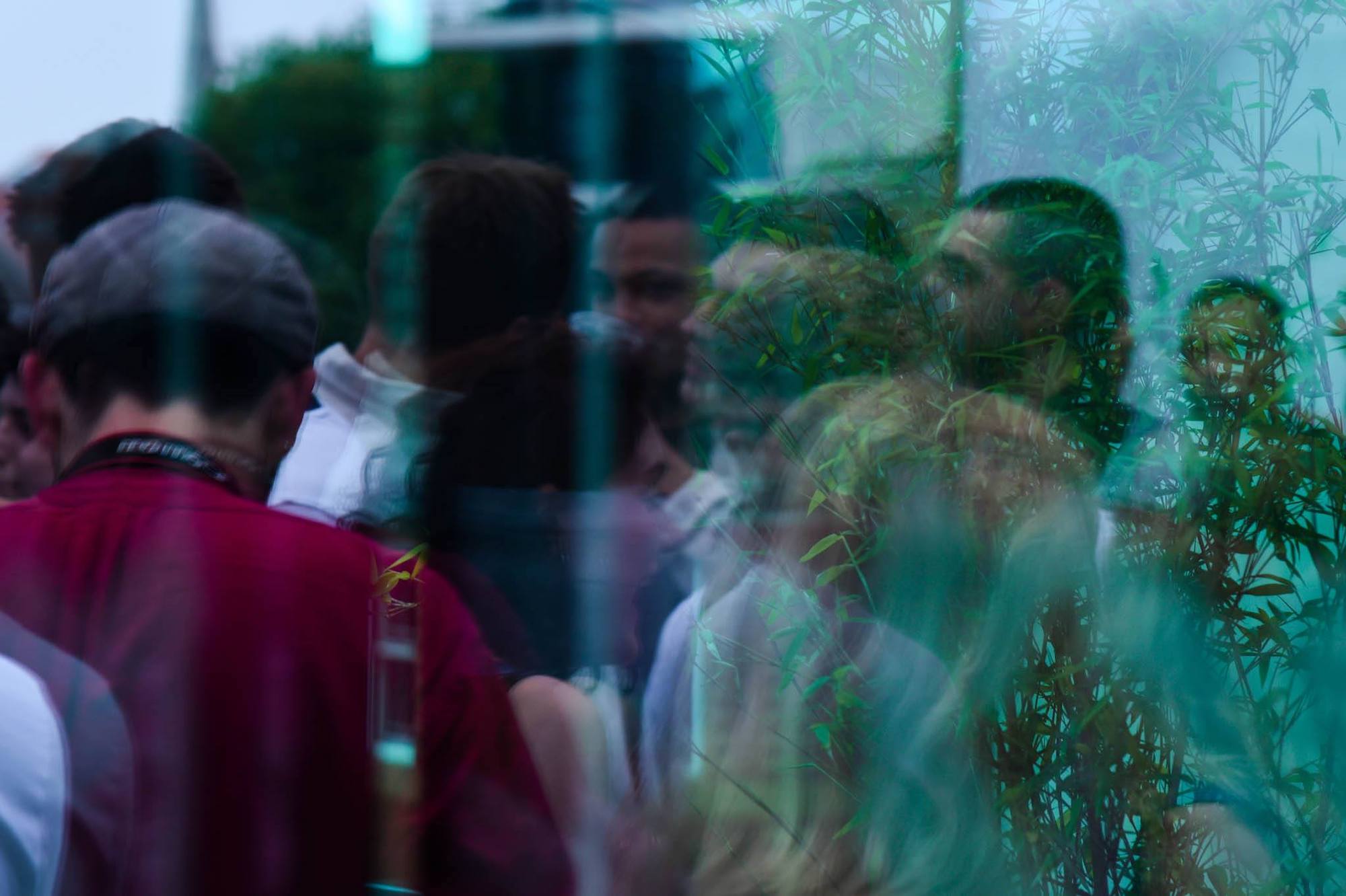 1. MUSU x COLOURS
FRIDAY 6TH MARCH
SECRET LOCATION, BRISTOL
Descending on an as-yet-unannounced dancing destination somewhere in the depths of BS4, Musu and Colours combine forces for the third time in their combined histories. If previous get-togethers are much to go by we’re expecting a proper sweatbox for this one.

That’s thanks in no small part to the names involved, with both main bookings given three and a half hours each to prove their worthiness. First and foremost, Ilian Tape founding fathers and all-round driving monsters Zenker Brothers will be showcasing their famed seamless techno tour de force. Compelling and compulsive being operative words. Then you’ve got one of Amsterdam’s rapidly rising residents, NTS host and Osàre! Editions’ Elena Colombi, who never fails to find weird, wonderful, tripped-out electronic mutations, taking hallucinatory darkness wherever she goes.
11PM - 6AM / £14