Recognise is DJ Mag's monthly mix series, introducing artists we love that are bursting onto the global electronic music circuit. This month, São Paulo’s BADSISTA steps up with an incendiary mix of percussive club acrobatics and mind-altering rhythms, and chats with Chal Ravens about life on the road, fusing ‘90s trance with high-speed Brazilian funk, and the unifying politics of the rave

“To a girl that never dreamed about leaving Brazil to do music, everything that’s happened the last couple of years is so crazy.” São Paulo’s BADSISTA knows what it’s like to be away from home. Taking her bubbling club energy as far as Poland, Uganda and Australia, the producer, DJ and tentative singer born Rafaela Andrade is one of Brazil’s busiest musical exports. There’s her growing portfolio of club productions, fusing the raw energy of Brazilian funk with pop, trap, trance, hip-hop and anything else hard, fast and invigorating. Then there’s her genre-smashing DJ sets, where she takes brain-boggling routes between ballroom, breaks and even ‘00s emo and pop-punk.

But Andrade’s the most important gig of last year was at home in Natal, the northeastern city where her family are from. “Everybody was screaming while I was playing, all my cousins came to the party, I was treated like a queen, it was the last gig of the year and I couldn't be happier,” she remembers. Being away “can mess up my head. I've cried sometimes in airports and hotels – the classic scene. It's not easy to be from Latin America in Europe.” It looks like life on the road is only going to get more familiar for Andrade, but she’s got a million reasons to stay home too.

Since her self-titled debut EP in 2016, she’s formed a close relationship with trans icon and pop provocateur Linn De Quebrada, acting as musical director on her 2017 album Pajubá. All the while she’s been sharing loosies on her Bandcamp and through labels like femme culture (check 2019’s ballroom-tweaking ‘Machooka’, which we premiered) and knocking out brilliant edits — she’s even remixed legendary samba singer Elza Soares. 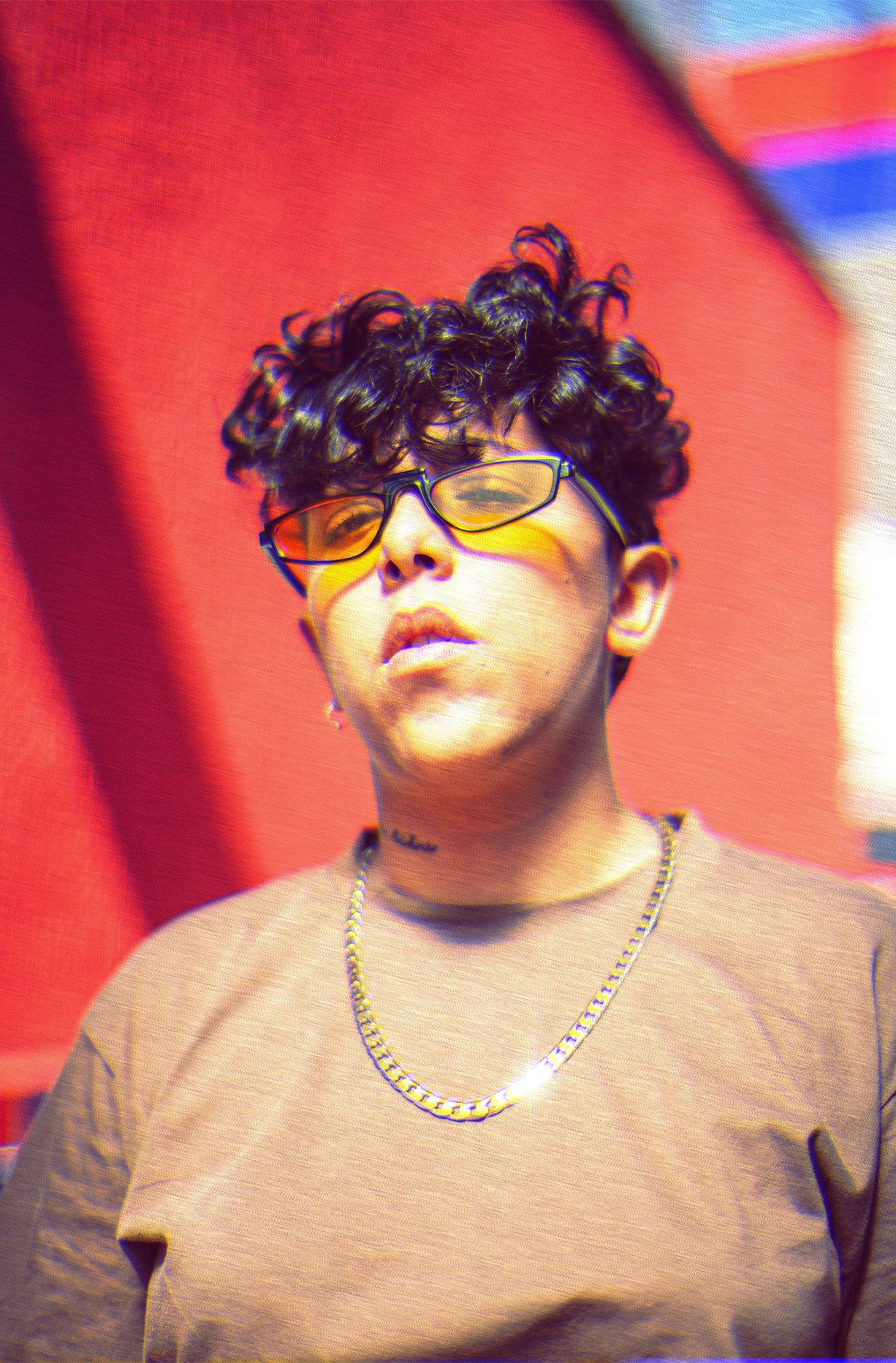 “When we get together we become stronger than before, more creative than before, smarter. It's our safe place. That's why it's so important”

Andrade’s latest release is HITS DE VERÃO, a collection of “special speedy blends” from her recent sets. “I've always loved faster electronic music,” she explains. “For young people of the gueto in São Paulo, what we call "rave" is trance, psytrance, prog trance. I used to listen to Infected Mushroom and Tiësto in my room. This collection is like a meeting between 12-year-old Rafaela and BADSISTA.” Those ‘90s genres blend especially well with the new high-speed generation of Brazilian funk, making it more “robotic, tight and acid,” she says. “I can fit in really fresh funk from São Paulo, Rio de Janeiro and Belo Horizonte, without taking off the pressure.” As her production skills develop, she’s smoothing out her the raw edges in favour of a slicker sound, “but I still don't have any equipment besides my computer and headphones, and I still like to destroy samples and create something new.”

This year’s projects include a debut album for hip-hop firebrand Jup do Bairro, following their  X-rated funk collaboration ‘Vou Te F***’, and a “romantic single” with Chilean poet-MC Brisa Flow. After that, it’s time for the big solo statement. “I'm finally ready and I'm producing an album – I'll be singing,” Andrade reveals, “and doing collaborations with singers and producers I really love.” Listen out for influences from her global travels, particularly her visit to Nyege Nyege Festival in Uganda last year. That experience “melted my brain,” she remembers. “I had listened to some stuff from the label before, but once you're there and you feel the energy you can understand everything.” Since then she’s been obsessed with the new wave of African ravers like Mc Yallah and MCZO & Duke – but her biggest inspiration is still the anarchic energy of new-gen Brazilian funk artists like DJ TD  and DJ LC DO TB. 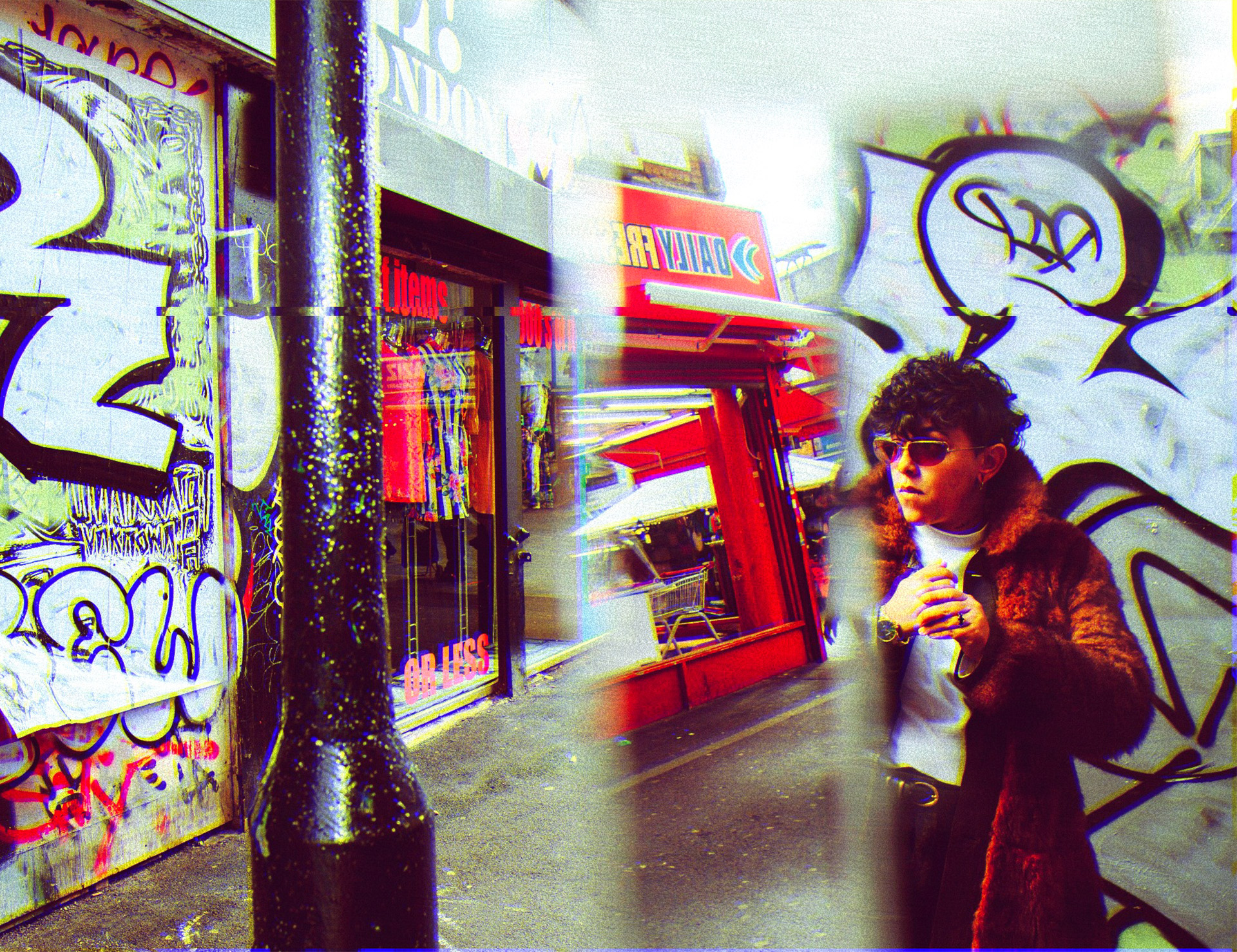 When she’s not in the studio or on the road, Andrade remains a cornerstone of São Paulo’s club scene as part of Tormenta, a crew of politically outspoken young artists at the centre of a growing alliance of queer Latin American club artists, and co-founder of Bandida, a feminist DJ collective bringing women, LGBT folks and people of colour into the industry. Strengthening her community has become an even more important goal since the election of president Jair Bolsonaro, whose hardline policies amount to the persecution of queer, black and poor Brazilians.

Before Bolsonaro, it was easy to throw a free party for everyone on the street; now harsher regulations force them to rent out rooms and equipment in official spaces. “It has got expensive, but the good part is that we create our own spaces. You can dress however you want, dance the way you feel like, and, for a lot of us — LGBT and POC from the guetos — it is our chance to shine, and also make money with it. We have to do it for ourselves because the government is just going to make it worse for us.” As a young democracy regresses into authoritarianism, the politics of rave have proved to be a vital unifying force. “The government wants us to feel sad and afraid, but when we get together we become stronger than before, more creative than before, smarter. It's our safe place. That's why it's so important.”