Tasha has been embedded in London’s ever-changing clubbing underground for over a decade now. Emerging in 2009 on Rinse FM, which she returned to as a monthly resident in 2018, Tasha’s love for dance music, particularly drum & bass, developed in the early 2000’s with frequent trips to hallowed central London club The End and mixtapes from friends. Soon, she was cutting her teeth DJing at house parties. Fast forward to 2010, and Tasha had launched her Neighbourhood party series, presenting the most cutting edge DJs in techno, electro and bass, usually heading up the events herself with a versatile and energising mixing style.

Neighbourhood has since evolved to become one of the city’s most trusted parties, with the likes of Dasha Rush, Tessela, Boddika, Sunil Sharpe and many more gracing the event’s dancefloor across the capital in the past three years alone. Next month, Neighbourhood will celebrate its tenth birthday at FOLD, with DVS1, Freddy K, Grain and long-time Neighbourhood affiliate Cadans playing, as well as a special b2b from Tasha and Alienata.

“I’ve got to big up FOLD,” Tasha says. “They’ve been so supportive and shared my vision since we met and were determined for us to work together and, damn, this is a dream line up for me, which I never could’ve put on at the 200 capacity venues I’ve always done.”

It’s only right that the line-up for Neighbourhood’s birthday would boast a line-up so special for Tasha – Alienata is a close friend, she’s wanted to book Grain for years, and she’s been heavily influenced by both Freddy K and DVS1 – the event series has been fundamental to her life in music, and has led to her becoming a respected figure not just in the UK underground but throughout Europe as well.

“I’m amazed I’ve been promoting Neighbourhood by myself for ten years,” she says. “And I’ve loved every minute. Don’t get me wrong there have been lows as well as highs, but you have to take the rough with the smooth and I've learnt so much along the way!”

In 2016, Tasha launched Neighbourhood’s label, and has since released EPs from Randomer & Cadans, Kamikaze Space Programme, Metrist and Forest Drive West. In November 2019, the label released its first compilation, ‘The Hive’, serving as a primer for the heady, deep UK techno sound Neighbourhood has become synonymous with. Featuring tracks from the likes of dBridge, Paleman, Ben Sims and Tasha herself in collaboration with Kamikaze Space Programme, it signalled a new era for Neighbourhood as it launched into its fifth year as a label. With plans to release a new compilation soon, alongside more EPs from artists she’s excited about, the future for the Neighbourhood imprint promises to be exciting, even if Tasha is keeping her lips sealed about the specifics of what’s to come.

Championing the music she loves is in Tasha’s blood, and alongside the label and the party, her frequent radio slots on numerous stations have seen her becoming a respected presenter and tastemaker whose taste extends far beyond dancefloor focussed sounds.

“Listening to radio/pirate radio has been so important to me sinceIi was a teenager and has helped shaped me,” she says. “I fell in love with DJing on the radio when I first played on Rinse FM back in 2009, I’ve actually recently done more solo shows because there’s nothing quite like going in for two hours, pushing the music you love, particularly the music I won’t play in the clubs and celebrating the fantastic producers and really expressing myself! I also find it challenges me in a good way. When I first started playing on radio I didn’t dare pick up the mic. I am more comfortable with the presenting side and interviewing guests [now]. It challenges me in lots of different ways, which I think is important. I love bringing on my favourite DJs so they can express themselves and maybe play a set they don’t get to play often or showcase and talk about their music. It’s a big part of my life.”

Her tireless work has seen her own DJ career taking off too, and last year saw her playing in beloved Berlin clubs like Griessmuehle and Tresor, as well as venturing to Croatia, Lithuania, The Netherlands and India for club and festival slots. On 1st Feb, she’ll return to Tresor for a closing slot, before heading to Bristol at the end of the month to play with Stenny and Skee Mask. “A few 10 years of Neighbourhood parties outside of London are also pencilled in,” she explains. “And [I have] some special gigs coming up that have been on the bucket list as one would say, 2020 is looking good!”

Tasha’s Fresh Kicks mix offers an hour of deep, rolling techno with flourishes of warped electro and acid. “This mix represents the kind of set I would normally play out,” she says. “[It’s] an energy builder! It includes some tunes that have been staples in my bag recently - old Deltafunktionen, Surgeon and Regis tunes. I wanted to include at least one of Marcus’ [Intalex] tunes so there’s an unreleased Trevino remix I’m obsessed with, and lots of friends tunes. Also a few off the latest Neighbourhood compilation, The Hive. I always mix up new and old tunes. I’ve ended the mix with one of Ruskin’s recent fantastically trippy tunes and I’ve let it roll out till the end as it’s so damn good!”

Check it out below.

Get your tickets for Neighbourhood's tenth birthday party here. 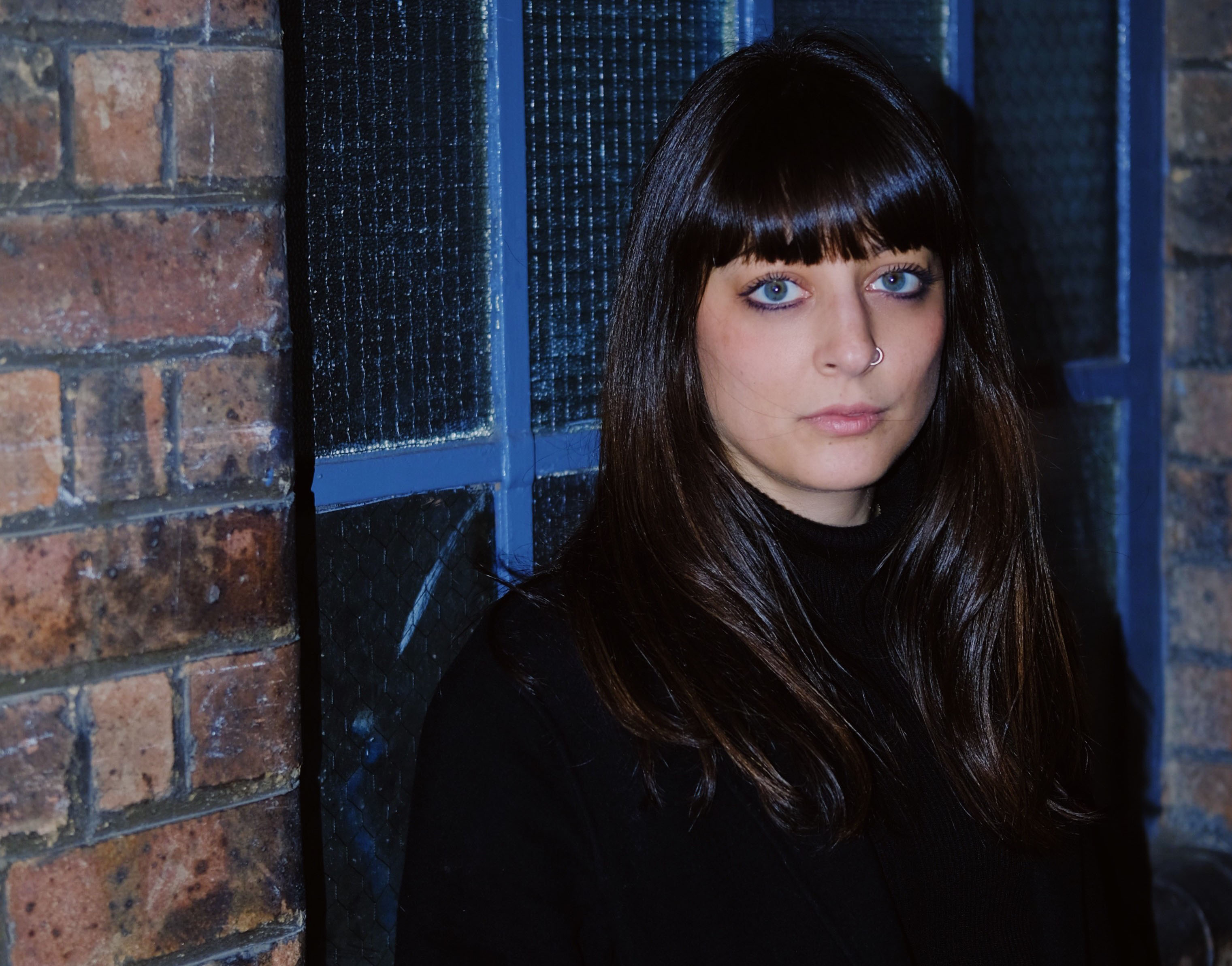 Last film you watched?
“The Arrival”

Last DJ that blew your mind?
“Waveguide who played before me at Hör in Berlin the other day”

Favourite album to relax to?
“Barker ‘Utility’, or just recently fell in love with the Simone Giuidice album on Delirio label, or Johnny Clarke ‘Dread a Dub’. Sorry that’s three!”

What record is top of your wishlist?
“There are a lot! Many overpriced discogs finds! A lot of DJAX-UP-BEATS back catalogue that I still don’t have! “

Want more? Check out our Fresh Kicks mixes with AQXDM and Ian DPM