On Cue is our flagship mix series, celebrating the pivotal DJs and producers whose influence has shaped the world of electronic music, both in their local scenes and beyond. This week, Amy Fielding talks to Toronto-based DJ and producer, Jacques Greene, about his new album, 'Dawn Chorus', creating a narrative, and the art of collaboration. He also steps up with an hour of mesmerising electronics for the club, after-party, and beyond

“Lately I’ve been recovering from the initial blast of the release of the album,” Jacques Greene tells DJ Mag. “I’m feeling grateful, accomplished, and tired.”

The album Greene is talking about is ‘Dawn Chorus’, a hazy after-hours trip through sublime electronics. It’s been almost a decade since the release of his debut EP, ‘The Look’, on Glasgow’s LuckyMe, the original home of Hudson Mohawke. Since then, Greene has masterfully blurred the lines between full-blown club sounds and emotive musical journeys, while carving his own distinguished sound.

The producer grew up in Montreal and began playing guitar at a young age. “I always devoured music,” Greene says. “If someone tells me about something and I can sense they are passionate about it, then it’s probably worth hearing at least once. That’s led me down many paths and musical eras in my own life. After a few years of guitar I quickly moved onto samples and software in high school, when I first figured out ‘Oh, you mean I can make a WHOLE track by myself?’ - I haven’t looked back since.”

Greene went on to intern at the Ninja Tune office in Montreal, where employees and artists on the labels gave him his first real exposure to DJing. He credits fellow Canadian artist Tiga for his introduction to the dancefloor, referring to him as the “all-seeing-eye” for his education in club-centric music. 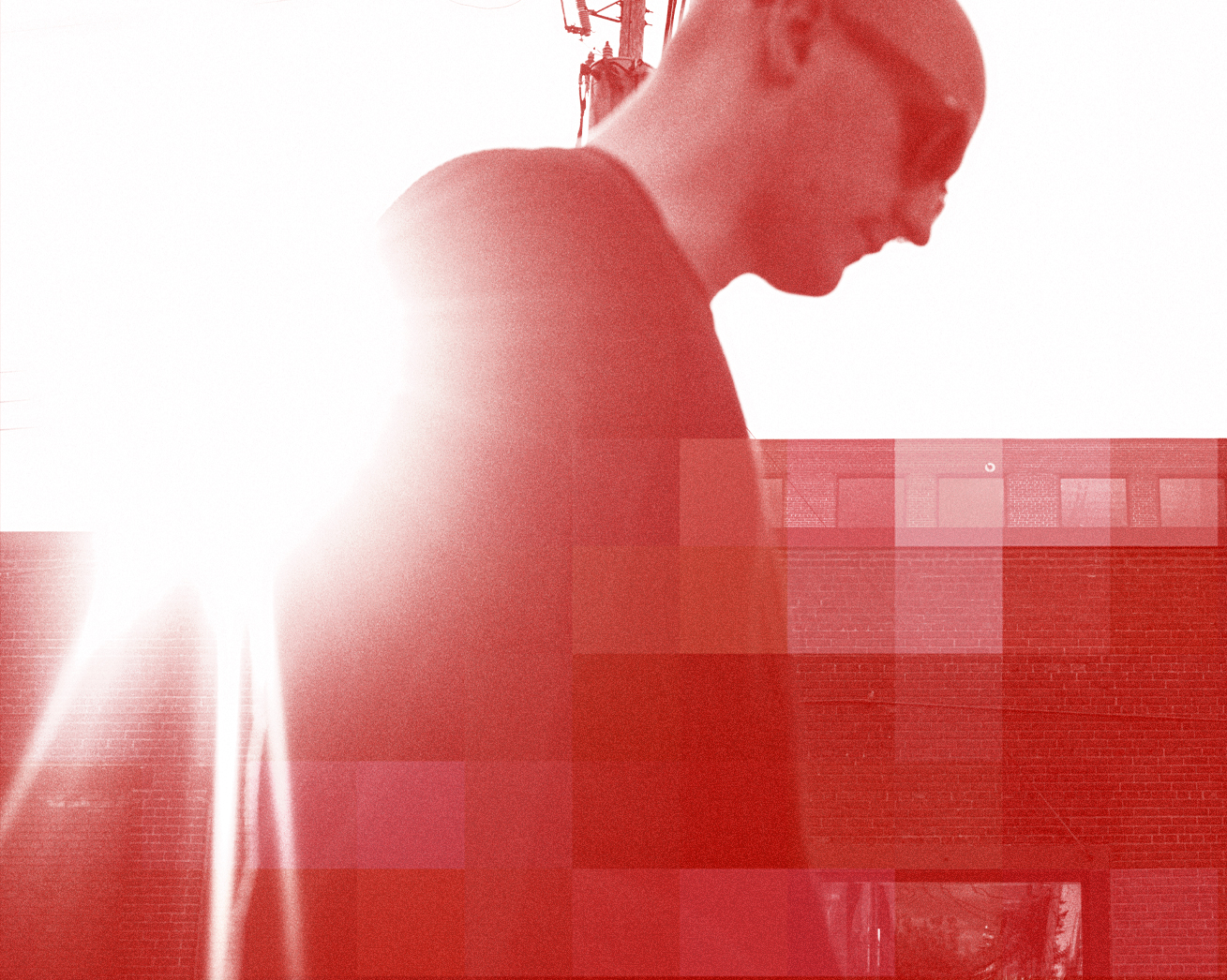 His first release, ‘The Look’, feels a long way away from ‘Dawn Chorus’, but there are still some echoes between them: a sentimental tone, chopped, pitched-up vocals, and glittering synths. The same can be said for its follow-up, ‘Another Girl’, again released through LuckyMe, where a tender sample of Ciara’s ‘Deuces’ adds a glossy sheen to the track.

“I’ve definitely tried consciously to keep a thru-line in the work,” he says. “Jacques Greene isn’t my name - it’s the name of a music project, and it feels fun to try to create a sort of narrative and musical world within that universe.” He admits it’s not easy all the time, though. Months go by where the music he creates simply doesn’t fit the idea of “JG”, although it always ends up coming back.

As well as working with LuckyMe, he’s released on Night Slugs, 3024, and his own Vase imprint, and remixed tracks for Shlohmo, Radiohead, and Ciara. After dropping a string of singles, he released his first album, ‘Feel Infinite’, through LuckyMe in 2017. An intimate and dynamic debut, the productions weave between deep house, ambience, and lush R&B. Tracks from the album also received key remixes, too. Shlohmo and Baltra put their stamp on some album stand-outs, with a slowed-down ‘You See All My Light’ and lo-fi take on ‘Fall’ respectively.

In 2018, Greene released his ‘Fever Focus’ EP. Describing it as “[his] version of ‘DJ Music’”, the six-tracker was the accidental beginning of ‘Dawn Chorus’. “I was writing a lot of music around the release of ‘Fever Focus’,” he says. “I made a few things in a row that had a ghostly quality to them. It was pretty clear I wasn’t making another EP, and I was trying to psycho-analyze myself and put my finger on what the ghostly qualities in these tracks were.”

Those ghostly qualities were his hazy memories of post-rave moments. “I kept thinking about leaving after-parties,” he explains. “Walking home, trying to finally fall asleep when your curtain isn’t thick enough and it’s bright out.” These sentiments can be heard through-out the album: from opening track ‘Serenity’, a drum-heavy but soft journey through spiralling sonics; an amalgamation of abrasive and smooth textures, it feels much like those confusing, early morning hours.

“I think it’s more fully-realised as an album than ‘Feel Infinite’,” he continues. “I’m so proud of that first record, but I think it was almost like a ‘JG 101 GUIDE’ - a good entry point into what I do. ‘Dawn Chorus’ feels more like its own self-contained chapter.”

The album features collaborations, too, which Greene had to push his typically solo self to achieve. He worked with Machinedrum (otherwise known as one half of Dream Continuum alongside Om Unit), Canadian rapper Cadence Weapon, and celebrated British cellist and producer Oliver Coates. ”Half of the collaborators were friends that I really wanted to work with, like Machinedrum and Cadence Weapon” he says. “The others were people whose work I admire [from afar]. When it came to doing it, I thought ‘I really wish I had some kind of Oliver Coates-type cello counter-melody here’ and then realised, ‘Why not just see if I can get the real thing instead of faking it?’” Clams Casino, Ebhoni, and Rochelle Jordan making up some of the other album credits.

“Collaboration is its own art,” Greene continues. “I haven’t mastered it at all and really look forward to trying more of it. At the end of the day, it’s about picking the collaborators with whom you’ll build something greater than the sum of its parts, not the ones you’ll dilute yourself with.” 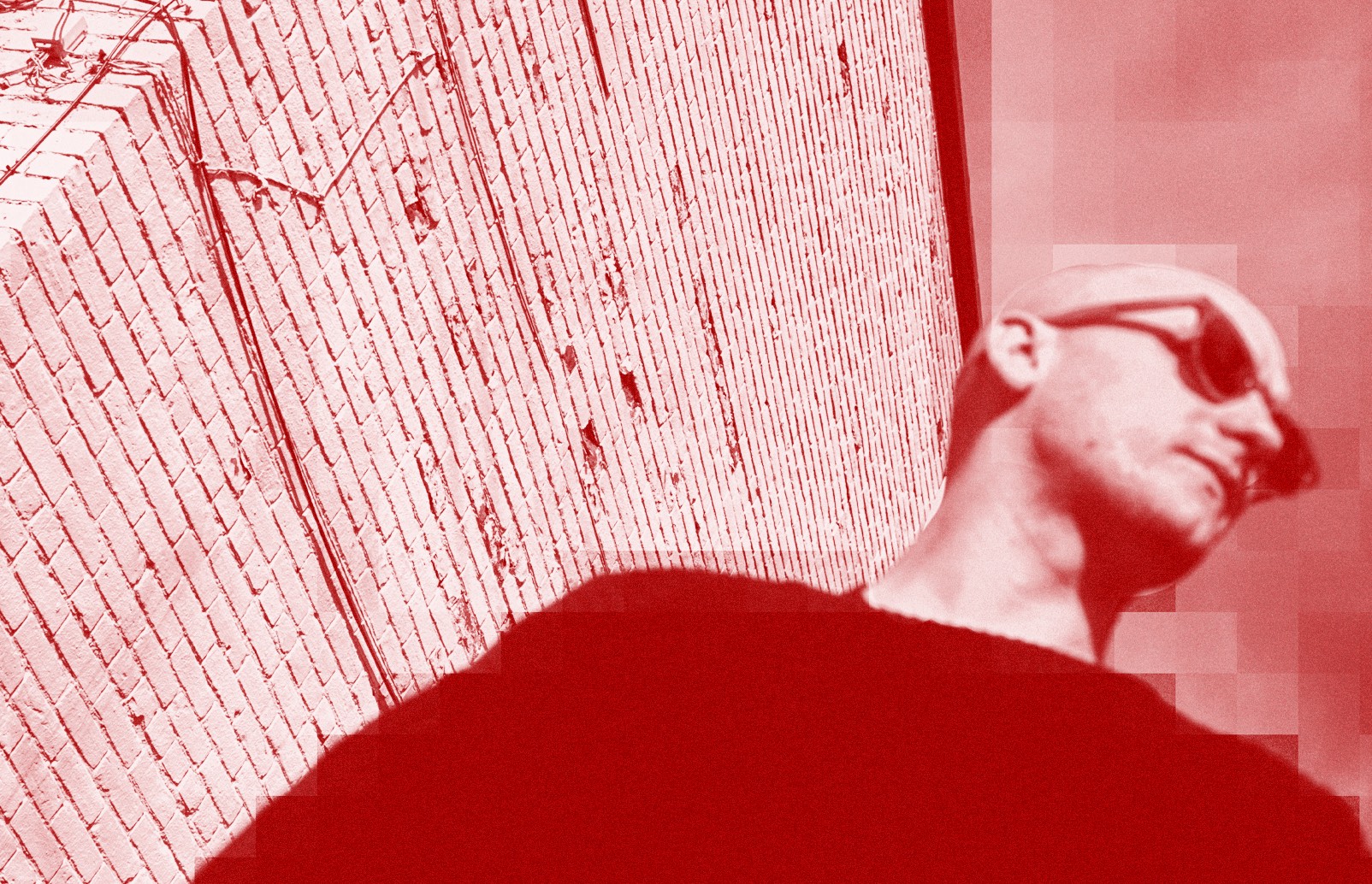 Alongside his heart-achingly beautiful productions, Greene is well-established as a DJ and live artist. His 2017 appearance on Boiler Room in Montreal, where he performed ‘Feel Infinite’ live in its entirety, is one for the books, but his 2012 garage-tinged DJ set on Boiler Room is excellent, too. Right now, he’s at the end of a hectic year of shows, pulling together more music for release.

“I’m collecting a bunch of remixes for the album, which I can’t wait to share with everyone,” he says. He also admits he’s hoping to slow himself down a bit - “if only for my sanity” - and will start back up touring again in early 2020.

In Greene’s On Cue mix, there’s new music from Four Tet’s ⣎⡇ꉺლ༽இ•̛)ྀ◞ ༎ຶ ༽ৣৢ؞ৢ؞ؖ ꉺლ alias, as well as Nightwave’s ‘Dakini Dance’ from her 2019 ‘Rainbow Body’ EP. “I wanted to get into the headspace I’m talking about when I say it’s so late that it’s early,” Greene says. “Starting off with a tiny bit of zig-zagging from ambient into some light club shit, then we go for heady, lie-on-your-living-room-floor space.” Check it out below.

Want more? Check out our recent On Cue mixes from Galcher Lustwerk and Joe