Law is a junglist to his very core, and as such, his vinyl collection goes deep, making him the perfect candidate for our Wax On mix series!

Based out of Hertfordshire, Ricky Law has been a key part of keeping his scene alive and thriving. The founder of old school jungle blog Drumtrip, he also hosts a regular radio show on Jungletrain.net, where his crate-digging skills are constantly put to the test — with impressive results each and every time.

Then there's the not-so-small matter of his Repertoire imprint. Originally launched back in 2009, the label has released the likes of Rupture co-boss Mantra, 2017 Best Of British nominee Dead Man's Chest and hotly tipped young talent, Tim Reaper to name but a few.

"There's no strict rules for the label," he tells DJ Mag, "we like the dark and the light. One thing all our releases must have though is proper beats and proper bass. We like the breaks."

This year saw Repertoire reach its 10th vinyl release — a remix package of the first ever two tracks from the outlet, Law's 'Sophine' and 'Emptiness Is Form' — no minor feat now that increased vinyl demand has clogged up pressing plants to no end. "It sold really well, and being our 10th release it felt like we'd arrived — and we're here to stay," says Law. 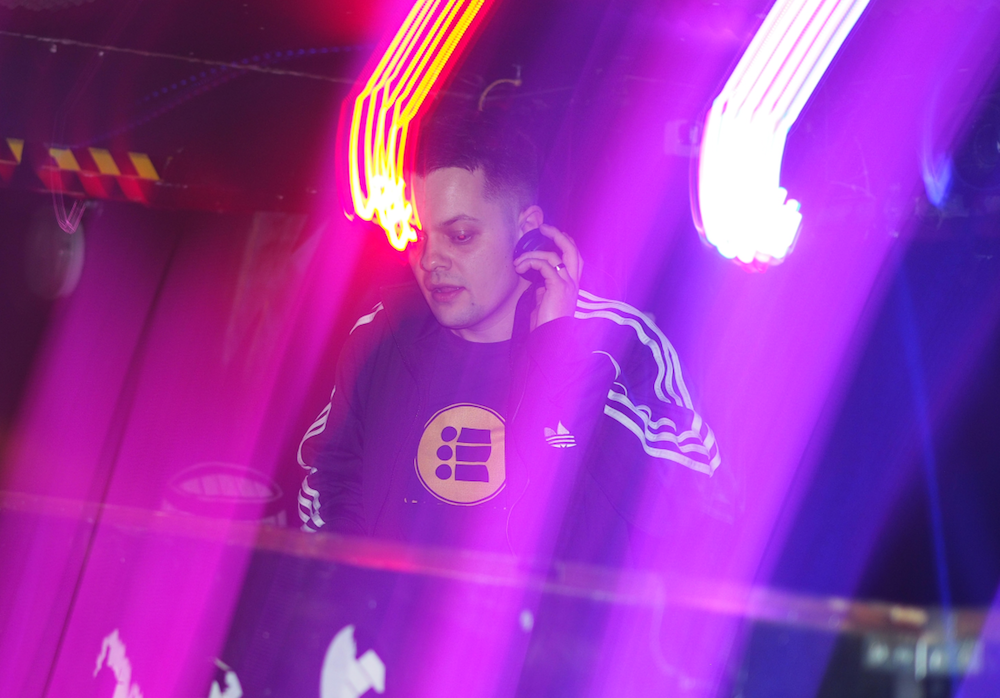 Back in January, DJ Mag tipped Repertoire as a label to watch and it hasn't dissapointed, elsewhere dropping work from David Louis & Stranjah, Ilk, Cycle-One and Artilect, with a killer remix of Blu Mar Ten's 'Titans' pressed to gorgeous smokey, transparent green vinyl ready for 2018. (Check out the full catalogue here.)

As such we though it about time Law showcased his skills for DJ Mag readers and the result is a time-hopping d&b blend featuring '90s gems from the likes of Grooverider, Krust and J Majik alongside fresh cuts by Overlook, Homemade Weapons and Law & Wheeler.

"I wanted to dig out some real progressive classics from the '90s and get them alingside some quality tracks from this year," explains Law. "The amount of amazing d&b coming out on vinyl in 2017 has been incredible, and some of the biggest selling tunes on wax have had a real big '90s influence. I think good drum & bass alwayrs acknowledges its roots." 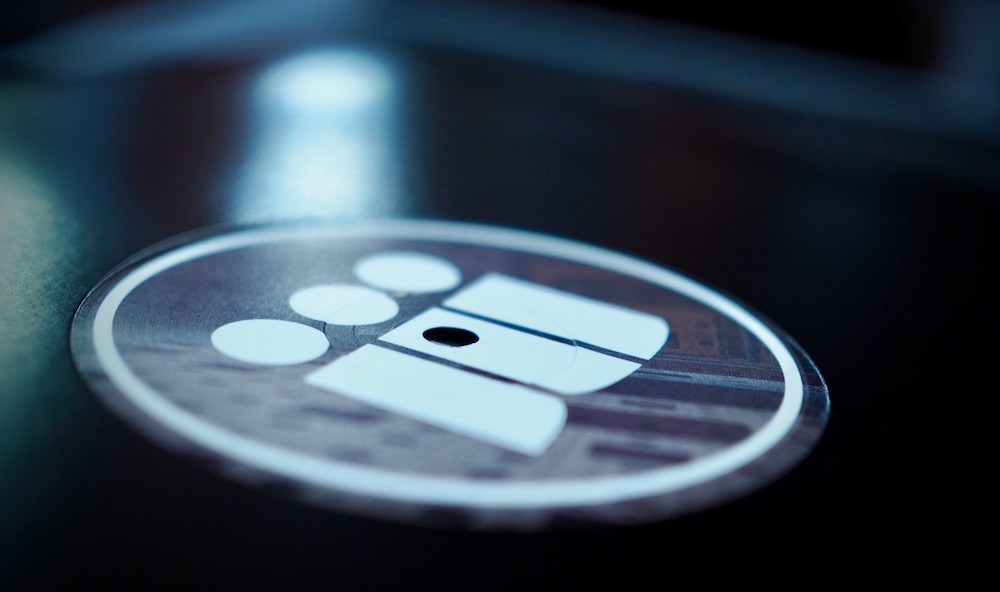 Vinyl? Digital? Both? Who Cares?
"Both/who cares. When I’m at a rave the last thing I (or anyone else) should be thinking about is whether the DJ is using vinyl or not. The music could be playing off minidisc for all I care. But if I’m at home and I’m listening and buying music, I prefer vinyl, just because it’s tangible — it’s the collector in me."

What's the most expensive record you own?
"According to Discogs its Capone's 'The Black Wax EP', which is some very oldskool Dillinja from 1993 with a mad highest sale of £98.64. I think I paid less than a tenner for it many years ago on eBay. I don’t spend big money on records, I have about a £30 ceiling which I’ve only ever reached or slightly gone over a couple of times. If record collecting is an art, the beauty isn’t in throwing loads of money at big tunes. It’s in digging out the lost gems from bargain bins in second hand stores. I’d rather pay 50p for some crusty obscure major label remix then spend £150 on a Tom & Jerry record."

What's the record you don't own you'd most like to?
"That’s a tough one. Probably The Four Horseman 'Drowning In You', which is a beautiful 1993 amen hardcore track by the Foul Play guys. Other than that maybe one of the Tom & Jerry records I don’t already own — 'Still Lets Me Down'. WAY too pricey for my tastes though."

If you could only save three vinyls in a fire, what would they be?
"First would be a copy of 'Repertoire 001' by myself and the X-Nation. Second: Dillinja 'Deadly Ceremonies'/'Sovereign Melody', as it’s one of my favourite Dillinja records and one of the most expensive. Finally I’d go for my original press edition of Jehst 'Premonitions EP', which was the very first thing he put out before he became a household name in UK hip-hop with the release of 'Return Of The Drifter' — a proper rarity that."

Want more vinyl-only mixes? Check out Wax On 03 with Brian Not Brian.