These are the labels to watch in 2019 | DJMagAdmin.com Skip to main content

These are the labels to watch in 2019

These are the labels to watch in 2019

Naive, Private Persons and Enclave Records are three essential labels to look out for in 2019...

Lisbon’s Violet has become a must-see DJ over the past few years, and it’s her eclectic and highly discerning ear which has already made Naive synonymous with quality production and unexpected twists. Started in 2017, after she’d written debut EP ‘Togetherness’ but was struggling to find a home for it, the label was the realisation of a dream Violet had been wanting to achieve for some time. Its ethos? “To maintain a certain sense of deliberate innocence in an often cynical world,” Violet tells DJ Mag. ”I guess that reflects in raw, interesting sound design and melodies, a very clear love of all things rave, and a definite will to bring lesser represented artists to the forefront — namely womxn, queer, non-binary people or artists that operate in the margins of the main circuit of dance music.”

Naive will kick off 2019 in style with drops from Ilana Bryne and Overland. “The first is a quintessential house, garagey record and comes with a Ciel remix,” says Violet. “The second is all about tough acid and rave realness.” Brace for impact!

“There is so much love in this record, and that is very apparent to people — Eris and Maya are an inspiring pair that embody lots of what we need more of in today’s underground landscape: honesty, experience, emotional and political awareness.” - VIOLET

The story of Moscow label Private Persons is one of passion, patience and dedication. After discovering what would become the debut release from Gazatech in 2014, honcho Hespermen spent two years developing a plan — production, distribution, the whole shebang — to make sure everything was done to the highest standard, even spending a year deciding on the name. All that time and effort paid off, as since that first drop in 2016, Private Persons has become an essential source of techno, electro and more, with cuts from the likes of Locked Club and Jensen Interceptor & Assembler Code.

“It could be very selfish, but I’m a bit pedantic and always select music that I personally like,” explains Hespermen. “I spend lots of time listening to it and my mind creates images and stories, and that is how it becomes more and more intimate every time. It’s like the whole label is my own collection of memories and emotions.” Each release is kept top secret until shortly before it drops, so details for 2019 are thin on the ground. However, Hespermen reveals, the UK will get its first dose of Private Persons in… well, person… when the boss and Locked Groove take over Corsica Studios in London on 18th January. Be there!

“This is where it all began! He inspired me to create this label because I desperately wanted to have it on a vinyl for my own collection. I remember it like it was yesterday when I heard this track on SoundCloud and I was stunned. I was so into it, so I started to listen to it on repeat day after day. Soon he gave me release consent, but I realised it must become a brand new start. New and private. Many thanks to the author of the first record for his patience and the wonderful music that became the origin for Private Persons.” - HESPERMEN 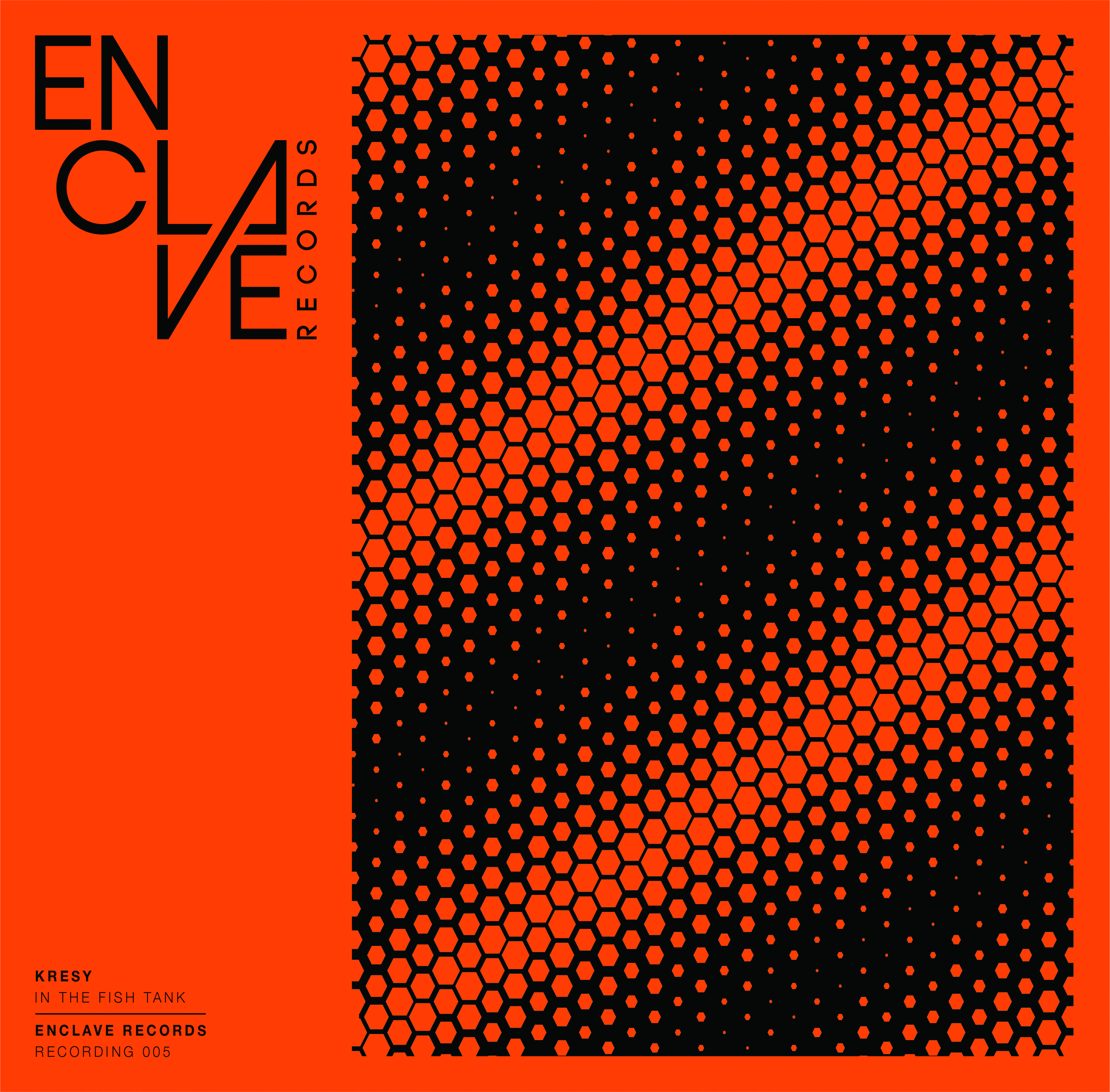 “We were becoming increasingly frustrated at sending demos into what felt like a black hole and coming across a lot of newcomers that weren’t getting a look-in due to the scene being an increasingly closed shop,” explains Matt Mason, co-founder of Enclave, alongside pals Jamie Adams and Alex Killeavy. “I think we’d all had daydreams about creating something of our own, and that, coupled with one of our dear friends becoming very ill, led us to the realisation that we had to put up or shut up.” And that’s exactly what the trio did: the result is one of 2018’s best outlets for “no-gimmick house and techno”, as Matt puts it. Promoting rising talent, including Best Of British Breakthrough Producer winner Harrison BDP, the imprint marks only its fifth release this month, but already big things are on the horizon for 2019, with “some amazing music to unleash, from both current and future Enclave family members”, plus the continuation of club-nights at home in Leeds and also London. “We’re only getting started!” says Matt, and we’re inclined to believe him.

“Kresy is a master at melding dreamy pads and twinkling keys to fizzing percussion and solid low-end. The vocal from Javonntte on the lead cut is sublime too.” - MATT

Want more? Check out our feature on DJs and producers to watch in 2019 here...