Podcast 106: Lord Of The Isles | DJMagAdmin.com Skip to main content

Podcast 106: Lord Of The Isles

Podcast 106: Lord Of The Isles

As Lord of the Isles, Neil McDonald has always made music that strikes a perfect balance between otherworldly and grounded, feeling simultaneously mythical and pastoral. Cosmic synths and basslines fuse with heady, earthy grooves, and make his tracks stand out in whatever set they may appear, while never feeling out of place. Listening to Lord of the Isles can, in the right moment, feel as natural as breathing.

Albums like 2016’s ‘In Waves’ on ESP Institute and his breakthrough 2011 track ‘Ultraviolet’ showcase a producer whose versatility has never been at the expense of emotion. Thundering acid tracks jump to sprawling ambience and the effect is never lost.

More recently, McDonald has ventured even further into diverse territory. In 2015, he joined fellow Scots producers and sound artists Hoch Ma Toch (AKA Wounded Knee) and Other Lands to release Mac​-​Talla Nan Creag’s debut LP on Firecracker Recordings. With another album from the group released this month, the project has served as a fascinating experimental examination of Scottish history, geography and mythology through field recordings, traditional instrumentation, analog electronic gear and the human voice. More on that below.

In July this year, McDonald released the ‘Infras’ EP on Maceo Plex’s Lone Romantic label and, in keeping with the sonic ethos of the imprint, produced his most electro leaning music to date.

Ahead of his set for Audio Obscura at ADE with Mariel Ito, and Danny Daze, we caught up with one of the UK’s most understated and prolific producers as part of our Podcast series. Serving up an hour long mix of club-ready house, electro and techno, this is a mix for all occasions and a worthy reminder of just how vital a talent this graphic designer turned musical visionary is. 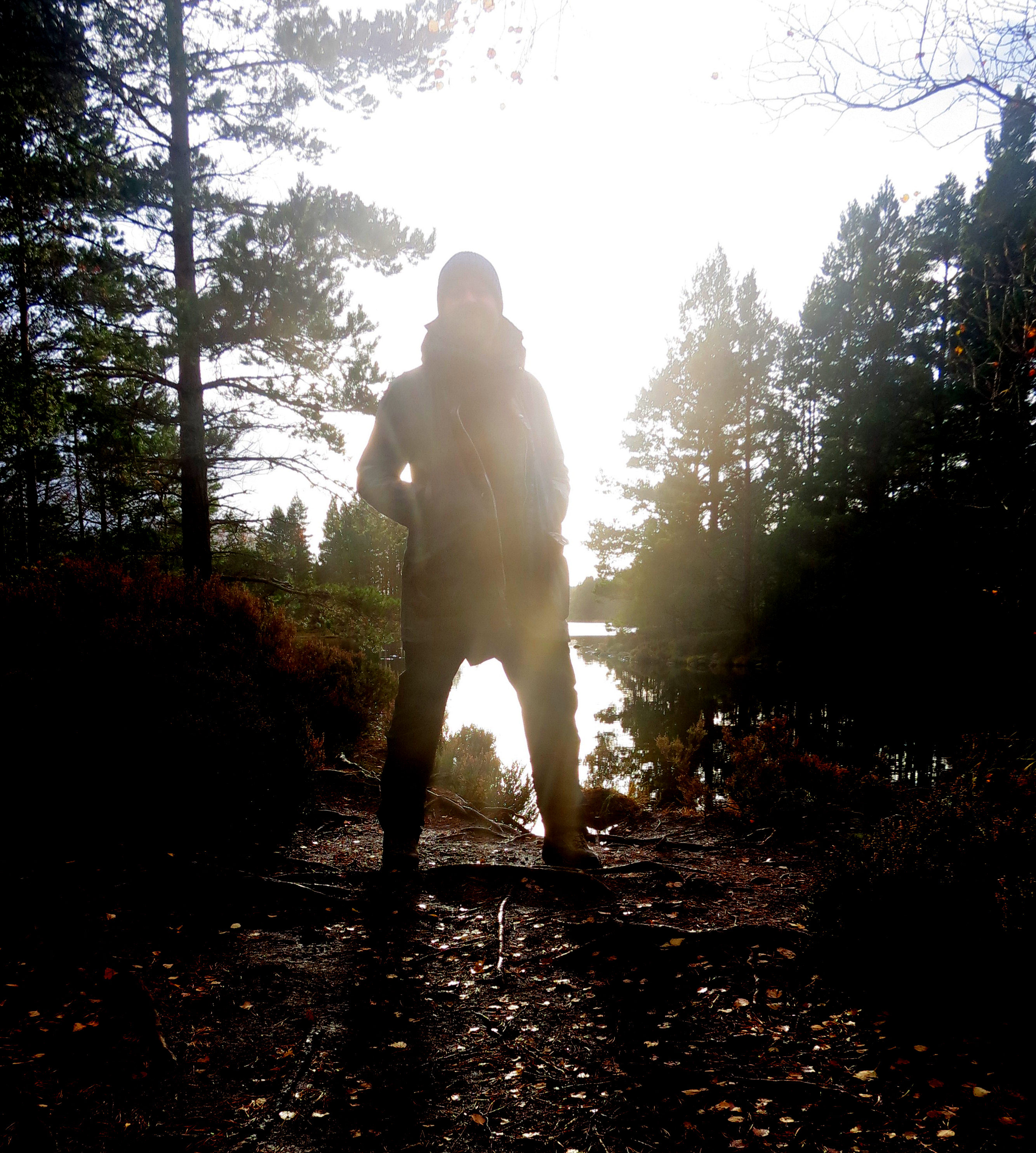 How’s it going? How’s 2018 been treating you so far? What have been some highlights?

“Just recovering from another amazing experience on the isle of Skye at the Skye Live Festival playing with Mac Talla Nan Creag. 2018 has been busy in many ways, we’ve completed a big project on our house and I’m now in a studio space I feel really pleased with. It’s been at least 4 years since I’ve been in a studio that I’ve felt 100% comfortable with. Gig wise my biggest highlight has been playing live at The Sydney Opera House.”

How was playing in Sydney Opera House? Did you have to adapt your live show to make it work in such a venue?

“Playing in such an iconic venue was an experience of a lifetime if not a bit surreal. I wrote an hours’ worth of new live material specifically for the gig and worked closely with visual artist and good friend Andy MacGregor on producing unique visuals for the set.  I think it was one of my best received live performances, the crowd were really receptive and open.”

Your recent EP on Maceo Plex’s Lone Romantic was quite a swerve from your regular output. Was it an intentional move to make something more electro-leaning for this release given the label’s back catalog? Or was it just as natural a process as your other work?

“No, not at all, I write lots of different styles of electronic music, I always have done. It was Eric who suggested these tracks would fit well on his Lone Romantic label after I sent him some tracks.”

The new Mac Talla Nan Creag album on Firecracker is stunning and, like with the first one from 2015, seems to really emphasise the idea that your music has always had a natural, earthy quality. How do you feel ‘The Sorrow Of Derdriu’ differs from first album? What would you like listeners to get from it?

“Thanks! The first album was created through us all going on a highland road trip. We visited various Neolithic sites with the lead Archaeologist from the Scottish Forestry Commission, Matt Ritchie. He conceived the idea of a sonic interpretation of this mysterious chapter in Scotland’s history.

“The second album was inspired by the ancient Celtic myth of ‘The Sorrow of Deirdre’ giving it a tighter narrative. We were also joined by the world renowned Carnyx (Celtic War Horn) player John Kenny - this addition gives this record a very different atmosphere to the first album. It’s definitely deeper! I would like people to lose themselves in it and I hope it may spark their interest in finding out about more about Celtic history or even visiting Scotland.”

The visual additions to new Mac-Talla Nan Creag album seem to hold quite a bit of significance to how the album is experienced on the whole. Do you think that you’re work as a graphic designer has fed into your music? Be that in how you produce or in the visual accompaniments to your releases etc?

“New laser scan technology that the Scottish Forestry Commission are utilising to scan Neolithic sites gives the first record its main look and feel. This visual reference gave the initial album its identity, which was beautifully realised and produced by Lindsay Todd at Firecracker.  That’s true of all Firecracker releases - the level of detail that Lindsay goes into for every release (along with the quality of the music) is what sets the label apart in my opinion.

“I’ve always had a strong connection between audio and visual art forms, however, I don’t think my graphic design feeds into how I write music.  I would relate writing music more to fine art or painting rather than graphic design. Maybe that’s just me? However, it’s still really important to me how any of my releases are presented and I do all the design for my DSFANT label.”

By extension, is an A/V live show or DJ set something you’d be keen to look into doing?

“Absolutely. The gig in Sydney was my first live performance with original visuals and it’s something I’ve always thought about. Definitely something I’m keen to explore more.”

Are you still as into sci-fi as ever before? What’s the best soundtrack you’ve heard lately? Is a sci-fi concept EP or LP something you’ve ever toyed with the idea of?

“Always into sci-fi!  Lately, the most recent Bladerunner soundtrack would spring to mind - not an enviable task given the first one is so revered. I’m actually working on a score for a short sci-fi film at the moment.”

Maybe I’m entirely wrong, but do you think that being someone with a family and children whose international status as a musician has evolved considerably after the fact, has affected how you engage with the wider “industry”?

“I’m not sure, as I was not in this position before I had children. Although, I believe having a family has definitely given me better focus and perspective in all areas of my life.”

What have you got coming up in the coming months? What can we start getting excited about?

“My main focus right now is my next album and the sci-fi score. Hopefully they will both be out in 2019.”

Tell us about this mix! What should we do while listening to it?

“A good one for getting ready for a big night out!”

Want more? Check out our recent Podcast mixes with Sinistarr and Kate NV...