One of the UK’s busiest — and best — DJ/producers, Maya Jane Coles has a jam-packed Ibiza season this summer. DJ Mag Ibiza corners her to find out her thoughts on Ibiza’s current clubbing climate, her plans for her new album, and what it’s like to tour with Depeche Mode...

Maya Jane Coles is a busy woman. Not only is she spinning at Hï Ibiza, Pacha and Ushuaïa throughout the season, she’s also been putting the finishing touches on her hotly-anticipated upcoming LP, titled ‘Take Flight’. It’s the follow-on to her last album which landed back in 2015, and was under her dancefloor-focused tech-house alias, Nocturnal Sunshine. The outstanding record earned her both rave reviews from DJ Mag plus a gong for Best Producer at our annual Best Of British awards later that year.

In 2017 she’s been supporting enormous UK electronic group Depeche Mode on their latest enormous European tour, which has seen her jet to far-flung destinations including Russia and Romania. When she has been on the island it’s been mostly business as usual — she’s back at deluxe superclub Ushuaïa’s tech-house-leaning ANTS party for another season, which she’s spun at consistently since it launched five years ago on the White Isle… 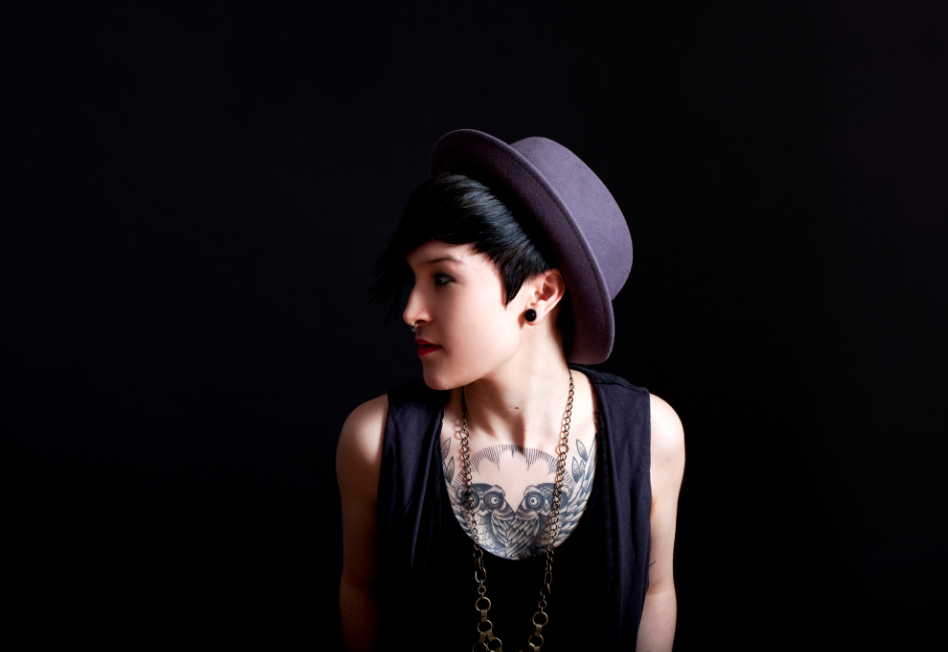 You’re back at Ushuaïa this year — why is the club special to you?

“I’ve played for ANTS there for many years now. The team at Ushuaïa and I get along great. It’s like seeing friends, and not just another gig. They’ve been very supportive of me over the years, so I’ve always tried to give them a lot of my gig slots on the island.”

The island has changed a lot over the past year — do you think Ibiza is becoming too VIP-focused?

“Ibiza is definitely more expensive than when I first went there, but the west of the island has always been expensive and it’s never really been cheap to get into the big clubs or buy a drink there. Different parties have very different vibes, though. If you go to a ‘VIP’ club-night that’s what you’ll get, if you go to a more underground party there is still that scene too. They don’t have to be in conflict; it’s up to the individual as to which party they go to.” 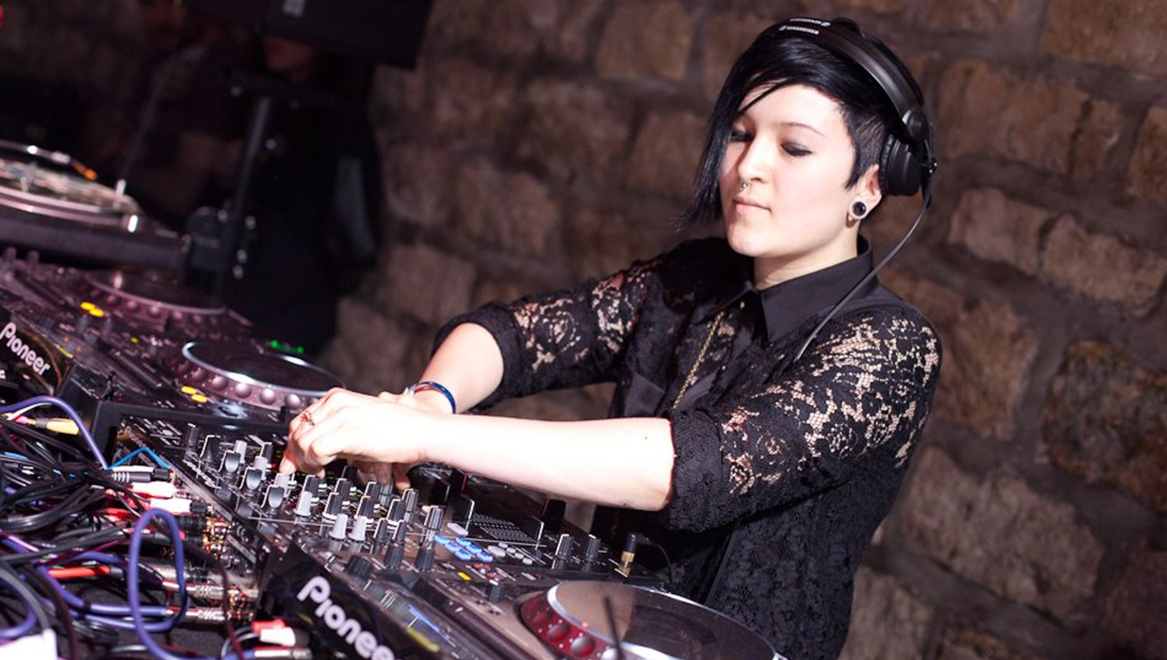 In your opinion, is Ibiza still an important place for music discovery?

“Most of the world’s biggest DJs still all play there, as well as people who want to make their name — so as long as this is still the case then yes, it is still important. It’s still quite focused on house, techno and commercial dance however; so many of the smaller emerging genres don’t always have their own home.”

What do you like to do on the island when you’re not DJing?

“There are some amazing places to eat or grab a cocktail with friends on the island and beautiful places to chill, although I’m not often found swimming in the sea.” 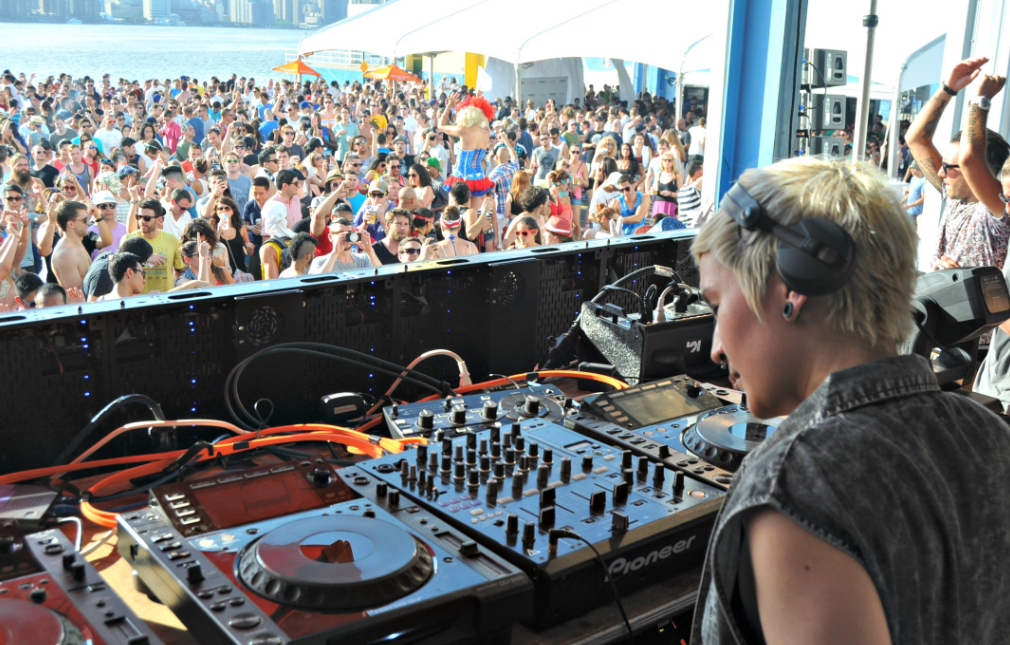 You're supporting Depeche Mode on tour this summer — is that something of a dream come true?

“I have a lot of respect for Depeche Mode. They are titans of electronic music, as their tour shows. It was quite surreal being asked to join them. I was very flattered indeed!”

You just released a new EP,  entitled ‘Won’t Let You Down’ — what inspired the record?

“I used a sample of a vocal track I recorded about five years ago, and the sample ‘Won’t let you down’ happened to be the snippet of the vocal that was used from it. ‘Cherry Bomb’ was actually one of my favourites off the forthcoming album, but the single was lined up from ages ago so it ended up being the B-side. I felt both of those tracks were a good teaser for what is about to drop.” 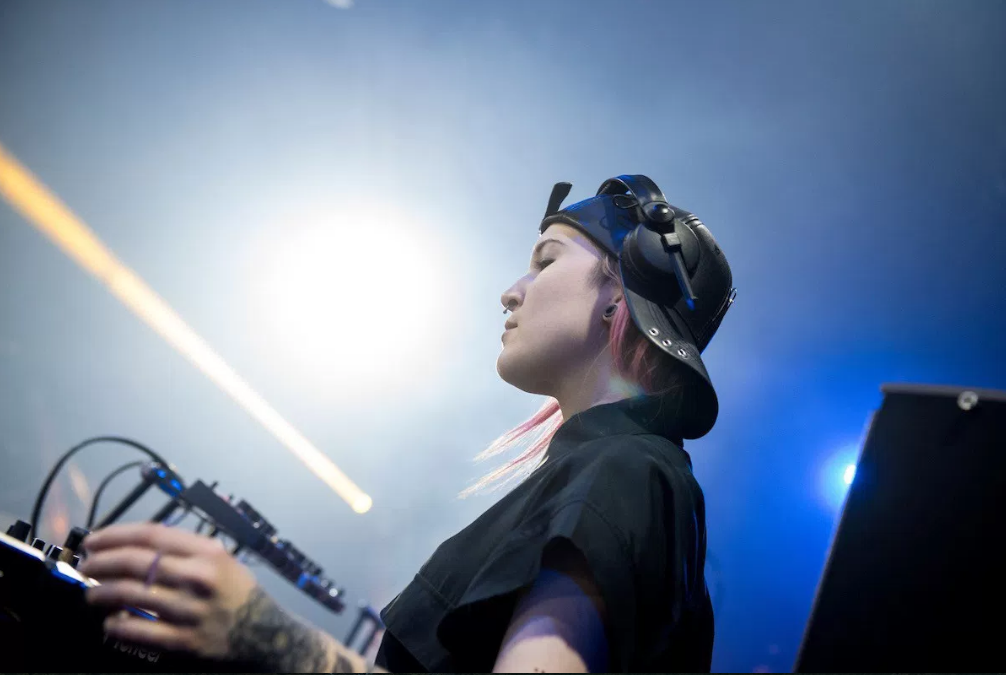 You’ve got a new album in the works at the moment — can you tell us a little about the concept behind it?

“The album is called ‘Take Flight’, and it’s a double album. I just wanted to tell a story and take people on a journey. I didn’t want to be limited to ten tracks. I just felt like I was compromising a lot when trying to fit everything I had been working on into a single album. The sounds vary a lot, so it made sense to divide it into two. I’m super-satisfied with the result; some of my favourite tracks I’ve ever made are on ‘Take Flight’ — collaborating with Chelou, GAPS and Wendy Rae Fowler — but there are less guests featuring on this album. I wanted to keep it very personal, and enjoyed making the artwork too.” 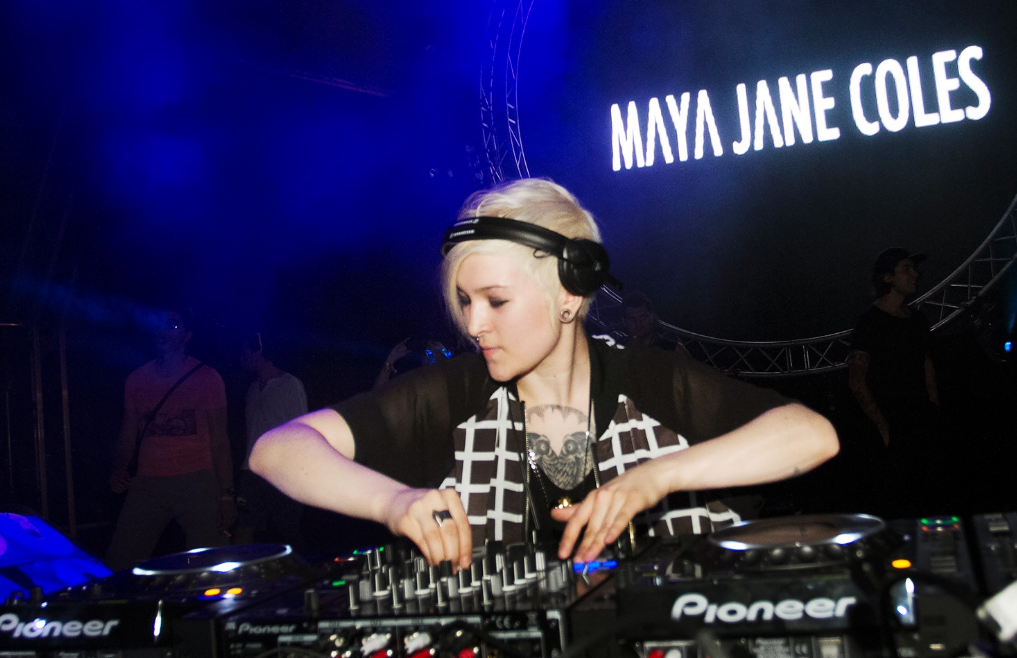 What would you like to show fans of yours with this album that they haven’t seen before?

“I just wanted to show people what I hope is a progression in my writing and production, as I’m always trying to challenge and better what I do. I never want to feel like I’m standing still; I’m always my own fiercest critic and I never have a ‘that will do’ attitude to my music. If I don’t think the piece of music meets my own quality control, I would never release it.”

How do you deal with creative block in the studio?

“I don’t often have creative block in the studio; I get so little time to make music because of touring and going through promos that when I’m in the studio I’m normally trying to put down as many ideas that have been swirling around my brain as possible. If I feel blocked when I am in the middle of writing a track I will often move on to some other idea and then circle back if it feels right too. A lot of the best tracks usually happen quite naturally.” 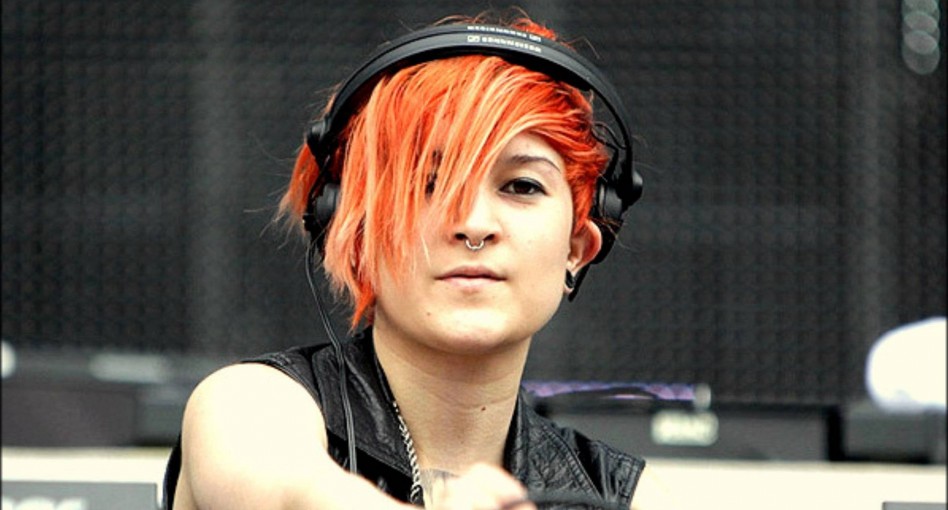 Do you identify more as a DJ or a producer?

“I most definitely identify myself as a producer first but I do love DJing and it’s brought me so many great experiences and people in my life. It would be pretty hard to give up one for the other now.”

Finally, if you could have dinner with three people dead or alive, who would you pick and why?

“That’s a difficult question, but on the spot right now I’d say Carrie Brownstein from Sleater Kinney — who co-created [satirical sketch series] Portlandia — would be fun. I’ve watched so much Portlandia whilst on long haul flights over the years. It’s like my comfort show on the road. It would be awesome to meet Missy [Elliott] because she’s a true icon with all the work she’s done over the years and has always really pushed creative boundaries. Hayao Miyazaki, who co-founded Studio Ghibli, would keep things being diverse; he achieved so much and directed My Neighbour Totoro which was one of my favourite childhood films. A dinner with all at once would probably be the most awkward dinner ever! But interesting…”

Charlotte Lucy Cijffers is DJ Mag's Ibiza and digital editor. She spends most of her time listening to sassy '70s disco and avoiding after-parties on the island. Read her features with Tini, DJ Sneak and Nicole Moudaber and follow her on Twitter here.