Get to know: Chris Cruse | DJMagAdmin.com Skip to main content

Get to know: Chris Cruse

Get to know: Chris Cruse

“I can't speak for everyone, but here I see our queer community becoming stronger and more radical in the face of this harrowing moment in our history,” says Chris Cruse, DJ and promoter behind Spotlight, the L.A. party that has been running since 2012, the year he turned 30. Pushing a sound that’s “tough, sleazy, soulful and fun,” past guests include Honey Dijon, Prosumer, Tama Sumo, Lakuti, Daniel Wang and Mike Servito, illustrating an ethos that encompasses everything from ecstatic disco to corrosive acid bubblers.

In the face of America’s darkening political climate, the party is a refuge of love and light, attracting up to 1,500 people. But Spotlight’s history illustrates the problems inherent with throwing events in L.A. “You’d think California was a cool, progressive place to be,” says Chris, “but many of the rules governing nightlife have been on the books since the time when schools were racially segregated, women couldn’t vote and being gay was definitely illegal.”

With many LGBT clubs forced to close, including iconic venue The Spotlight Club, from which the party takes its name, Spotlight has made its name as a roving, rootless illegal warehouse party. “One of the coolest spots we did it in had a wholesale market out front,” recalls Chris. “You had to walk through the store, down an aisle past the soup cans and the piñatas, to the back where our door girl Queen Michael would take your cover and let you into the warehouse.” At points, however, their popularity has caused problems, with word reaching the police and parties getting closed down, leading to Spotlight now running a tighter friends-and- family policy.

A need for community runs through Chris’ story. Growing up in remote Richmond VA, the first electronic music he heard was the likes of Orbital, Photek and Josh Wink on MTV. Moving to L.A. aged 18 introduced him to DJ Harvey’s Sarcastic Disco, Lovefingers and Nitedog’s Blackdisco parties, and Sublevel with Doc Martin. “I’d go out to these warehouses and have an amazing time dancing, but I wouldn’t meet other queer people,” he says, “Or at least, I’d never go home with any of them.” 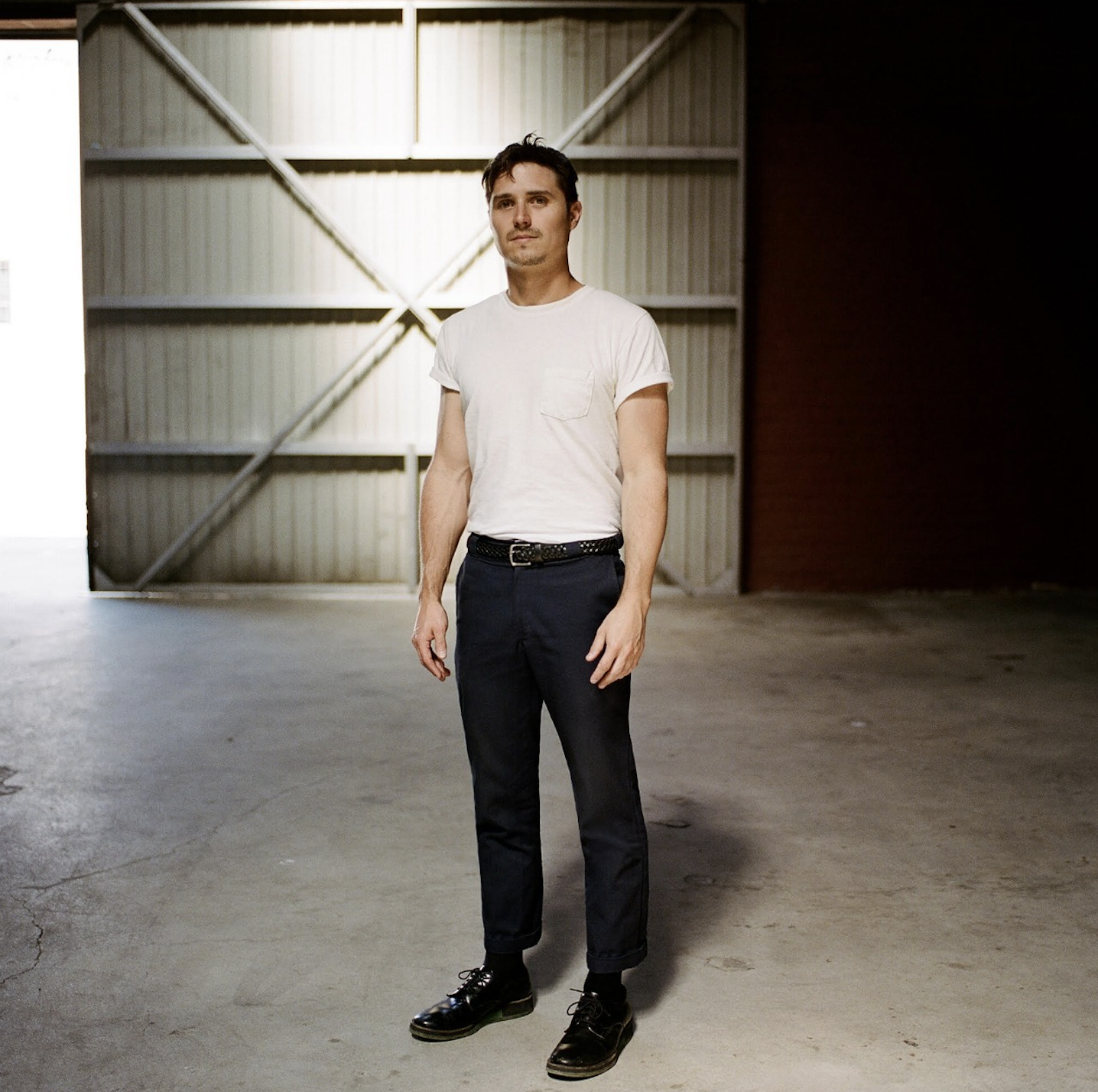 Realizing much of the music was the soundtrack to foundational gay clubs, from Paradise Garage to The Saint, and inspired by a 2008 art project trip to Berlin, where Daniel Wang introduced him to a host of queer DJs who are still friends, Spotlight was born. Learning to mix while spending a summer in Montreal with a guy who had decks and a pile of disco records, his own DJ career has seen him grace Beats In Space, while this summer he played a host of parties including Panorama Bar, Horse Meat Disco, Honcho Summer Camp Out and The Black Madonna’s final date of her We Still Believe tour.

One of the brains behind Movement’s queer after- hours Club Toilet, Chris has also started a new Sunday day-into-night rave called The Closer. “We have gorgeous weather here in L.A., but shockingly few day parties.”

The election of Trump underlined how important Spotlight has become. Throwing a party on a defaced model of the White House, reclaimed with queer flags, “It was one of the most moving parties for me,” he says. “It felt like we all understood what kind of fight we’d have ahead for ourselves.”

Want more? Get to know other acts including Giant Swan and Lakeway here.

News
A disco ball emoji may soon be available