Meet the Parisian making some of techno’s most intriguing machine music...

Myn’s debut EP ‘Violent Poetry’ landed on Pinkman in March and, introducing his brand of dark, driving machine techno built on EBM, minimal wave, electro and acid nuances, it remains one of the most intriguing releases of 2018 so far. With percussion that jumps in and out of the mix, it’s the erratic time sequences – which keep the listener guessing throughout – that form its most arresting feature, at a level that many of techno’s greats would be proud.

“Pinkman is an imprint that has been able to grow exponentially and blurs borders,” Myn – real name Matthieu Foltyn – says of the Pinkman label that put out his debut release. “Both of the label projects, Pinkman and its spin off Charlois, bleed the immense amount of work Marsman has poured into his labels and show the passion he has for it.

“Patrick (Marsman) is also a driving force behind Operator Radio – he’s in all aspects a very tireless worker. What has been done with its five years has seasoned itself quickly and I’m humbled to be a part of its family.”

Paris-based Myn is co-founder of his own imprint, Public System Recordings, which has been putting out rough-edged techno by artists like DJ Spider and Buttechno since 2015. 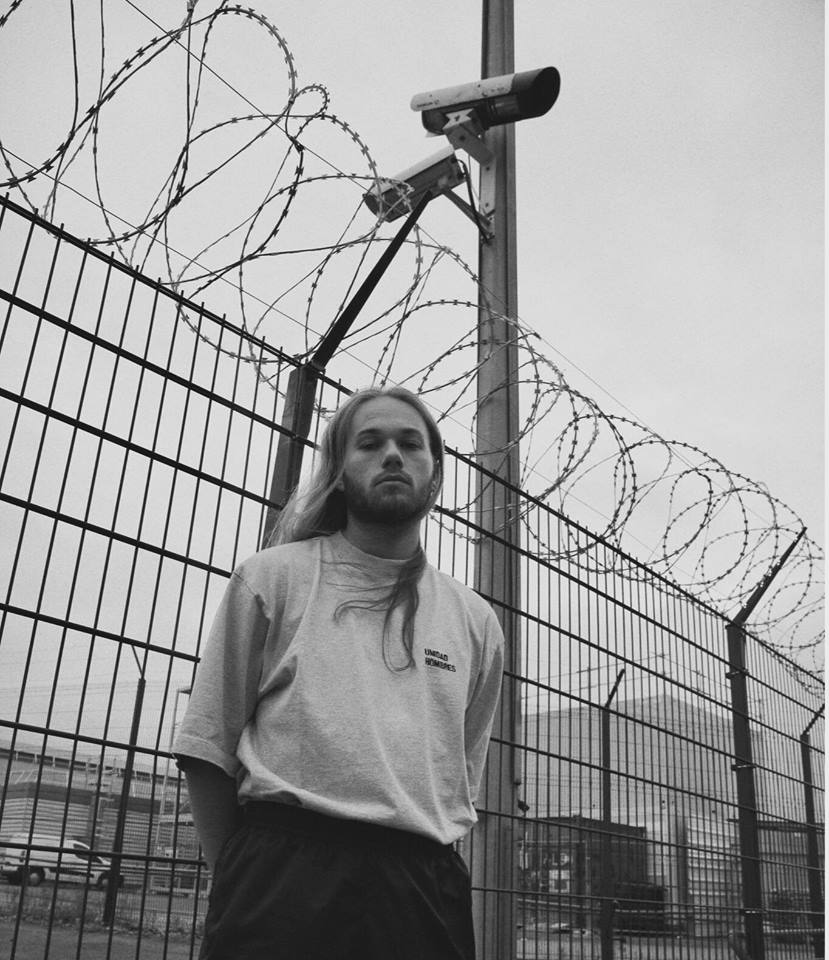 “The label is far from representing just one dimension of what there is to hear out there,” he explains of Public System Recordings. “I am a very open listener and intend to show that and propel artists that make me excited to hear more.”

Next up on the label is a five-track EP from Kluentah, one half of Fallbeil, which lands in September and he says has a “seriously slow industrial and electro drive“. There’s also the second volume of the imprint’s vinyl-only compilation, ‘All Watched Over By Machines Of Loving Grace’.

After spending a number of years in Melbourne – he describes himself as “half Australian at heart” – he has returned to Paris where he presents his much-loved monthly Rinse France show.

“There are many differences in the two different roles a DJ must play when it comes to selecting and performing on the radio or in club atmospheres,” he explains.

“Radio finds me much more reserved and I don’t try to bring the same fire as I would to the dancefloor. It may be more experimental, industrial, wavy stuff, synth pop or post-punk and overall much more ‘listening music’ than you’d blast out to a dark room with the expectation of getting people moving. It’s a good opportunity to present a depth that people are not necessarily interested in booking you to deliver to their crowd.”

Myn has been given a further seal of approval by the prolific Pinkman with a track forthcoming on the label’s five year celebration various artists compilation. He also has a massive booking at the label’s showcase at Berghain later this month (19th July), as well as an EP forthcoming on Glasgow-based label Contort Yourself, and we can’t wait to hear where Myn’s productions take us next.

For his Fresh Kicks mix, Foltyn has delivered an hour of delicately building music that moves through wave, industrial, EBM, techno and more. Listen to the mix below along with the usual Fresh Kicks Q&A.

Well I’m currently in Vienna and last night I got to try the original Schnitzel, was very good and nice and healthy!

Last album you listened to in full?

Last person you played back-to-back with?