Leeds via Sheffield’s 96 Back is 18, and is already one of the finest up-and-coming DJ/producers in the fields of electro and bleep – with a new EP on CPU Records and a new night in Leeds gaining momentum rapidly, we caught up with him for a quick chat a sizzling mix…

96 Back is the pseudonym of Sheffield-born, Leeds based DJ/producer Evan Majumdar-Swift. at At just 18, he is quickly becoming one of the most talked about names in the UK electro and bleep scenes and beyond given his rapid, infectious mixes and, particularly, given the anticipation surrounding his new release on legendary Sheffield label CPU Records.

The four-track release, ‘Provisional Electronics’, is a formidable electro package with superb nods to bleep and bass music throughout. The EP is out next Friday 18th May.

Having cut his teeth under the wing of legendary Sheffield DJ/producer/promoter Liam O’Shea (Lo Shea), Swift learned the ropes on the floor of Hope Works, and has since become a regular fixture behind the decks in the superb warehouse space.

“I was really lucky to be able to start with experience at HW,” he says. “It was all through Liam O'Shea really, a year or two ago I helped out around the club where I could which really gave me a load of invaluable experience in terms of how nights run as well as clubbing and my specific interests within genres as well. That's what led to my first couple of gigs there, which was a massive opportunity.”

This experience has lead to him starting his own night since moving to Leeds, Tilt-Shift, which has already seen the likes of Overmono and Chromonautz being booked.

“We've got lots of ideas going for Tilt-Shift which we want to bring fruition,” he explains. “It's still a relatively new night so we really want to turn some heads. It's going to get a little tough as I move to Bristol in September but we've already got a few of us based around the UK and I think it'll help us branch out more than anything else. I 100% want to keep putting parties on in Leeds though, it's a really really exciting city to be in.”

With momentum increasing rapidly for producer, we tasked him with serving up an hour long mix for our Fresh Kicks series. And, boy, did the lad deliver with a 60 minute mix featuring tracks by the likes of Textasy, Mor Elian, Plaid and himself. 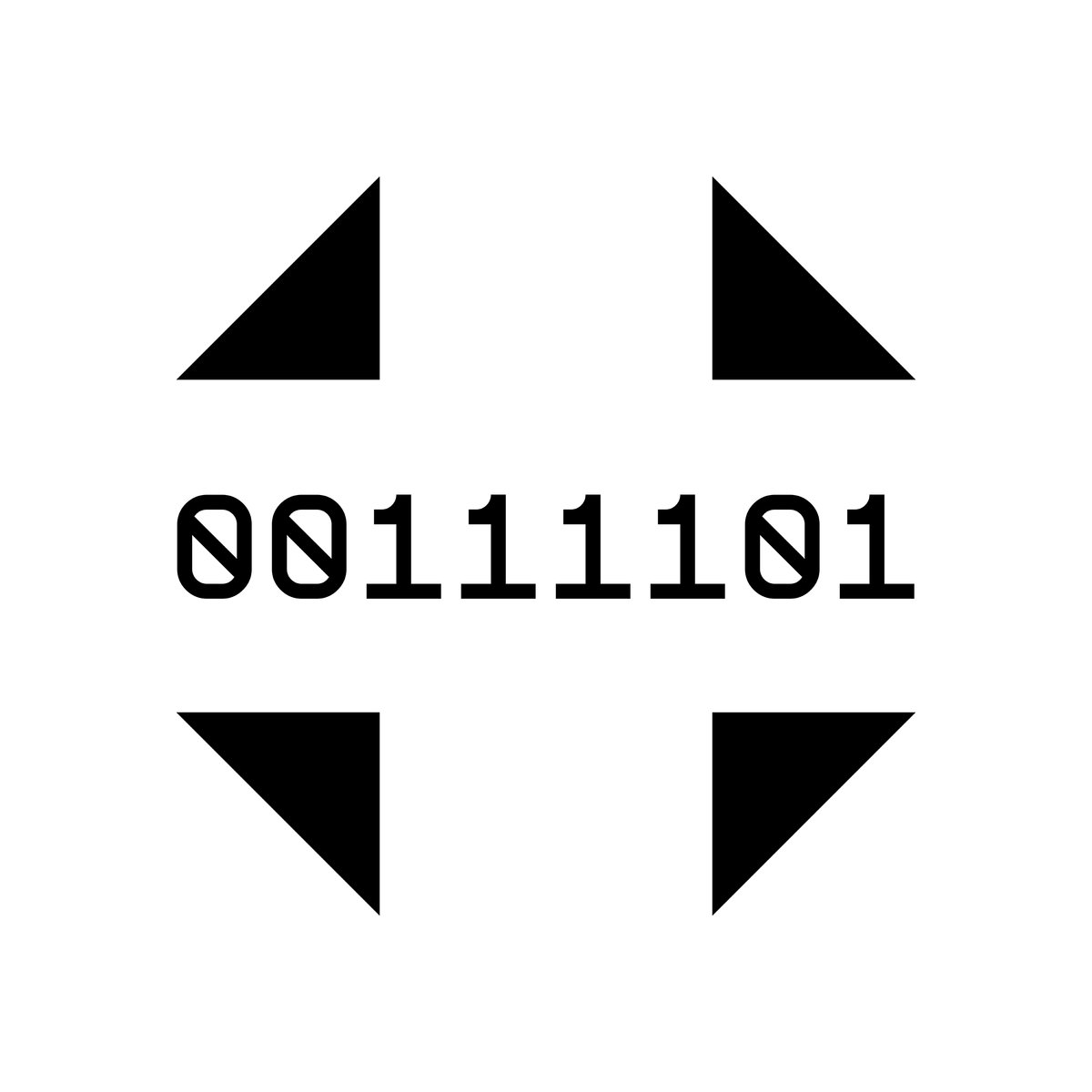 Last track that blew your mind?

"Definitely involved a lot of foxes as far as I can remember, which was nice, think it took a sour turn though..."

Favourite album outside of your own genre?

What record is top of your wishlist?

Either the Hope Works small room or Rye Wax, I'm a sucker for small spaces haha.

Who is your biggest musical influence?

Tell us a joke…