105 minutes of Kosmische, new wave and downtempo deep grooves from Reza Athar as part of our Fresh Kicks series...

First falling in love with electronic music in big, commercial settings, it wasn’t long before young Athar learned that he was far more comfortable in smaller, more intimate clubs, where variety in sound and more welcoming atmospheres made him feel right at home.

“My starting point in the smaller clubs was Benny Rodrigues,” he tells DJ Mag. “To me at the point he was, and still is, the best DJ around in representing a versatility of genres where he plays. Whether it was in a big club or a small club. After that my path went on and I found out more things that suited my musical taste better and better.”

With a prolific string of dates behind him across the Netherlands to venues like Trouw as well as previous appearances in Istanbul and at Berlin’s Wilde Renate, Athar’s personal favourite party to regularly return to and play has been CockTail d’Amore in Berlin’s Griessmuehle. Boasting a sound not dissimilar to that of DJ Mag favourite and Cocktail d’Amore semi-regular Powder, it’s no surprise that Athar fell in love with the freedom and vitality of one of the city’s most beloved underground parties, enabling him to move from

“I was lucky enough to play at Cocktail d’Amore several times now.” he explains. “The diversity of people coming together is what’s so special about these parties... It unites them even more with the music.”

Reza Athar’s Fresh Kicks mix is a testament to the versatility and vibrancy of his favourite DJs and of Cocktail d’Amore, crafting 105 minutes of tracks that don’t so much push him toward the dancefloor “but tickle my mind and touch my soul”.

“I'm not saying you won't hear any dancefloor moments in this mix,” he says. “But the dancefloor was not the main goal when I recorded it. It's a nice mirror in to my musical soul.”

A mix of Kosmische, new wave, downtempo grooves and loose percussion, it’s a fine weekend warm-up. Check it out below. 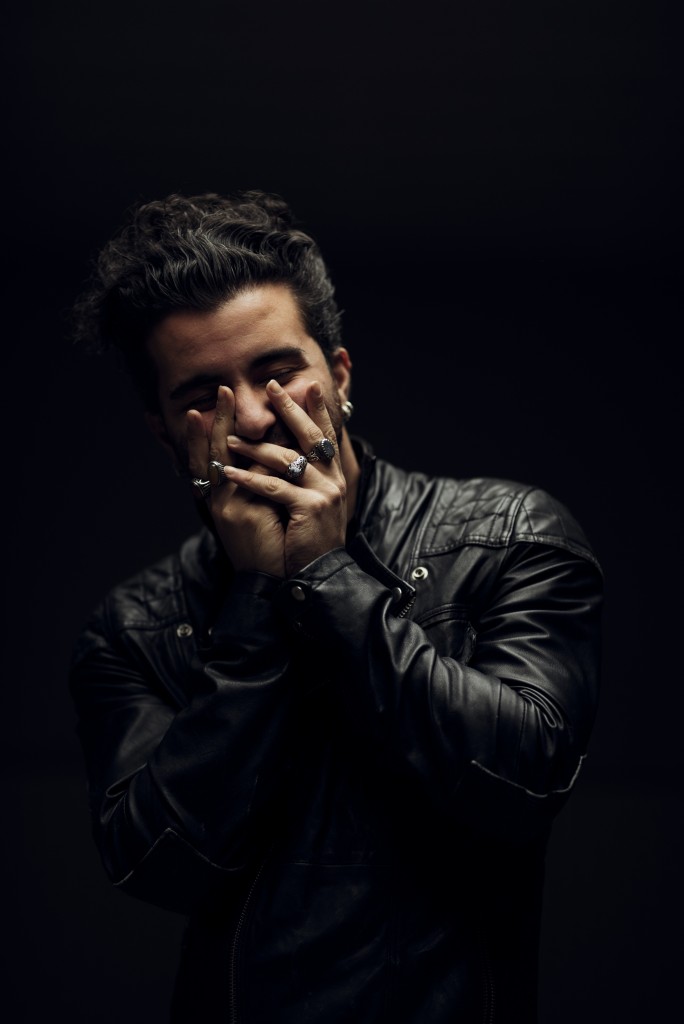 Last track that blew your mind?
“Hard to pick only one, but the track that shakes my hip the most is the Warrior version of Klein & MBO theme”

Last film you watched?
“The Salesman”

Last DJ that blew your mind?
“Vladimir Ivkovic and Hunee never fail to inspire me. Both have the ability to get you to wild places without feeling uncomfortable”

Favourite producer?
“Everything Richard Gateaux has touched, under his several aliases”

What record is top of your wishlist?
“Zohra ‘Badala Zamana’ (reissue is finally out!!!)”

What's the best club you've played at?
“Trouw in Amsterdam”