2018 saw Miley Serious breaking through to become one of the most formidable DJs on the Parisian underground circuit. A resident on Rinse France and a regular in some of the country’s coolest clubs, the past 12 months have seen her taking on music as her full-time pursuit. Despite the obvious life-changing challenges that come with that, she describes the last year as being “intense but amazing”. And it’s no surprise, given the bookings she’s had.

Recent months have found Miley Serious  – let’s take a moment to appreciate the DJ name, shall we? – had an immensely impressive run of international dates, with sets in London’s Corsica Studios, Tokyo’s Circus, Berling's Ohm, Manchester’s White Hotel and Ibiza’s DC10 ranking among the highlights.

Growing up on post-punk and with a fascination in DIY artistic communities and underground scenes, the Toulouse-born DJ’s sound is hard-edged and punky. Citing The Hacker & Miss Kittin’s seminal ‘First Album’ as the first real crossover between her roots and her evolution into the clubbing landscape.

“I never felt borders between my two ‘scenes’,” she tells DJ Mag. “It was so similar for so many reasons! My early clubbing experiences were like going to see Ellen Allien or Tiga sober in ‘big clubs’ around 2006, 2007 with my best friend. Then i discovered smaller venues and squats with different line-ups and we wanted to be part of it. So this is how I started to mix 12 years ago. We wanted to be part of the nightlife of our city, Toulouse, and this is what we did for the next years.”

Since the end of 2017, she has run 99CTS RCRDS, a tape and zine tabel that perfectly encapsulates the gritty ethos of the sound Miley Serious and her peers have championed. In February, they released the rugged, EBM/New wave infused ‘The Fear You Give Me’ EP from PULSUM and, right around the corner, there’s some heavy duty stuff incoming from Spanish producer DJ KETAFLUSH.

“[It’s] a deep techno, acid, hardcore release,” she says. “More mental but oh so good, its coming out in May on tapes as usual and in digital! So for the future [the plan] is just to be good with the schedule and to work more on my fanzines!”

With a busy year ahead, Miley Serious has gigs lined up in revered clubs such as Wilde Renate and ://about blank. For her Fresh Kicks mix, she’s served up a collossal mix of rubbery techno, fierce electro and blistering breaks. Check it out below. 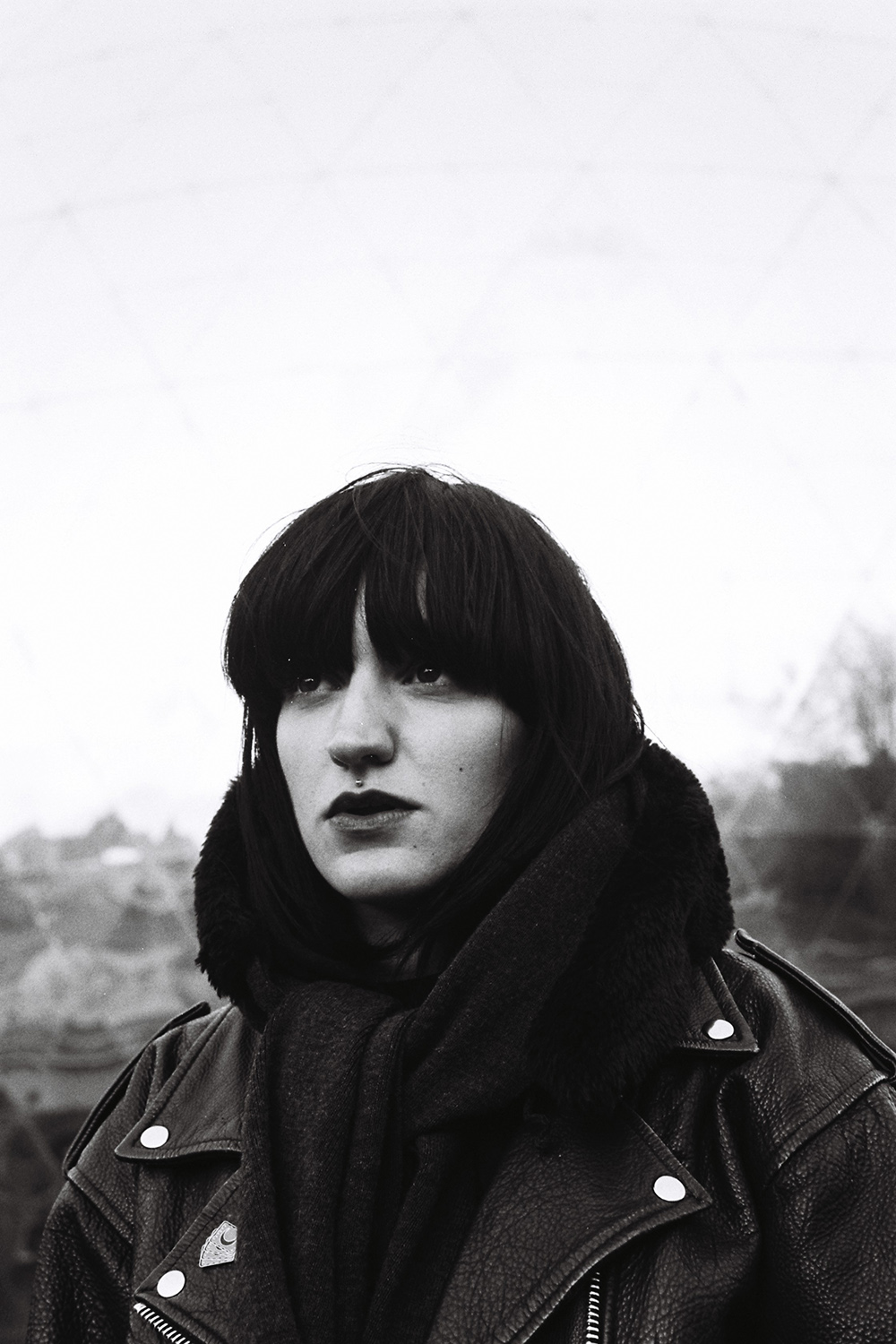 Last track that blew your mind?
“The last track of the mix – Dis Fig!”

Last DJ that blew your mind?
“Blasha & Allatt are the girls that make me dance so much”

Favourite producer?
“Lately Ludgate Squatter is the peak time of my sets”

What record is top of your wishlist?
“I need to buy the ‘Raval Rave Breakers Pts 1’, it’s a crazy good V.A!”

What's the best club you've played at?
“Macadam in Nantes (Fr) is amazing, but my heart is in Room 2 at Corsica Studios in London. Ohm and White Hotel in Manchester… So many good ones!”