Madrid's techno merchant Regal delivers a blistering hour of ferocious rhythm, sizzling acid and raw energy. We chat to the Involve Records founder about techno, touring, Tbilisi and the trouble with "underground"...

Regal is up front about most things. As a musician, the Madrid-based DJ/producer – real name Gabriel Cassina – has spent the past six years or so rocketing to the peak of the European techno scene owing to his propulsive and relentless sets and productions. Already boasting a hefty back catalog of EPs and singles – most of which have been released through his own Involve Records – his twists and turns through big-room techno forms with healthy dashes of acid have earned him a formidable reputation across the board.

He’s also been pretty up front about his interpretations of the scene he works within and the challenges he finds within it. Take for instance, a Facebook post he made back in February that stirred a plethora polarising conversations across the dance music community. In it, Cassina responded to critics who labeled his recent releases on the Suara label as being “too commercial” by saying that maybe techno should be the new mainstream. “It’s not about being rich or changing our sound,” he wrote at the time, “It’s about expanding our sound and make the new generations listen to techno, getting out of the underground mark!”

While many felt that Cassina’s attitude was misguided and intent on ridding the scene of its vital underground roots, he believes he was misinterpreted. "The whole thing was a big misunderstanding,” he says now. “I believe that techno was made somehow to fight against the mainstream shit. However, the problem is that we're trying to fight against EDM by building walls around ourselves and sticking to this 'underground' thing. It's like trying to fight against bazookas with a couple of stones.” 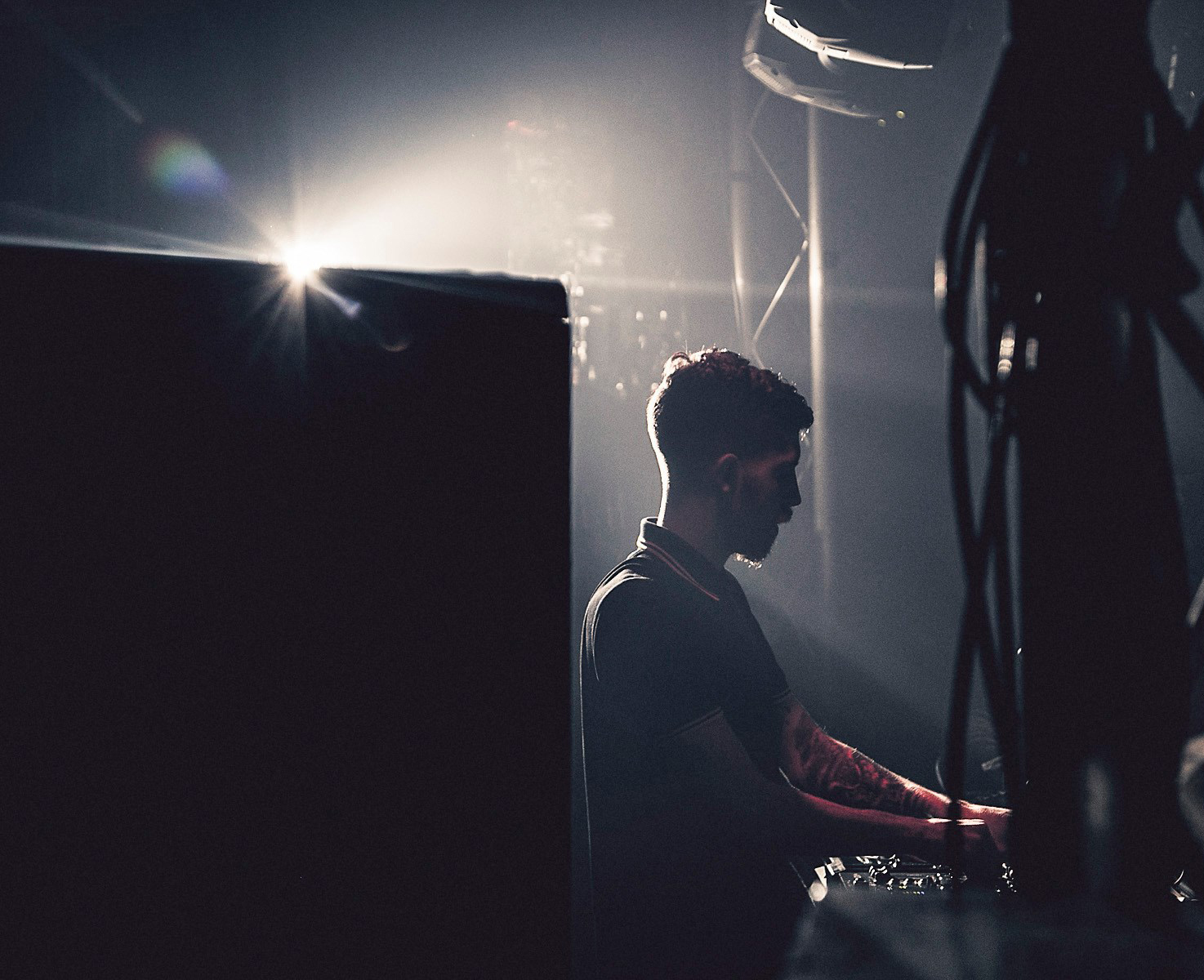 “In my opinion the only way of fighting the commercial industry is to become as big as it is, “ he adds. “And this is why I said techno should think bigger and have the courage to expose itself to a broader audience. I think techno should develop and grow bigger in terms of reaching more people, but never in terms of changing its sound.”

As for his own productions and how he approaches the genre as an artist, Cassina is honest about the personal obstacles he has faced. “Sometimes producing is very hard,” he admits. “I have had a lot of creative crises myself, and the only way I have to get rid of this problem is trying out new formulas. This is the reason my music will always be in constant evolution. My music is strongly connected with my state of mind, and this is why a new track will never sound like and old one.”

He is, however, ready to admit that copycat culture is a very present issue within techno and that plenty of producers do seem to lack a sense of originality in their work. “In the past there have been some cases of people stealing or/and ripping some music,” he says. “It denotes a big lack of creativity.”

There are (thankfully) plenty of artists he is into, mind you, with a forthcoming release on his own label from an upcoming French producer Blicz. He also describes the work Alignment as being “pure energy”. He’s not a techno devotee through and through though. “[I’ll listen to] almost any kind of music. For example I have many influences from Latin Music and Hip-Hop. I like Rap and this new Trap Music.”

"They just want to feel free, have a good time, forget their problems and rave like crazy, respecting each other"

Touring, as any DJ can attest, is a taxing and at times isolating way of making a career, and Cassina would be the firs to attest to that. “It's still hard for me sometimes,” he says, explaining how the job which can appear so glamorous can indeed take its toll mentally. “I think loneliness and sleep deprivation are the hardest things for me. These things really affect my humour and how I approach a DJ set. Now, I bring some friends to my gigs every time we can. Being with my people makes me feel comfortable even in the hardest situations.”

Regal found a particular closeness and camaraderie within the scene in Tbilisi, Georgia, which was recently shaken following armed raids to two of its core venues, Bassiani and Café Gallery, the aftermath of which saw protesters raving in front of government buildings. As a regular visitor to Tbilisi and a resident in the city’s club KHIDI, Cassina was deeply affected by the circumstances. “I was very sad to see all those images of heavily armed police officers in the club,” he says. “My immediate thoughts went to my friends in Tbilisi and to their wellbeing. But honestly I was not so surprised to see this happening. Drug-related laws in Georgia are oppressive and absurd, which leaves the club scene very exposed to the police as it is associated with drugs. Unfortunately there are some politicians and law makers in Georgia that believe the clubs are responsible for many drug-related problems and they believe in the illusion that by closing down clubs they will solve the problem. In my opinion this is a big mistake and simply wrong. Drug-related problems exist whether there are clubs or not. Instead of imposing restrictions on clubs, efforts should be made to educate people in general to minimize the negative effects of drug use.”

That aside, he is pointed in his adoration for the scene in the city. “[The scene in Tbilisi is} made to cement peace and unity among people,” he says. “In my opinion what makes the Tbilisi scene so special is the attitude of respect and freedom that the people have. They just want to feel free, have a good time, forget their problems and rave like crazy, respecting each other." 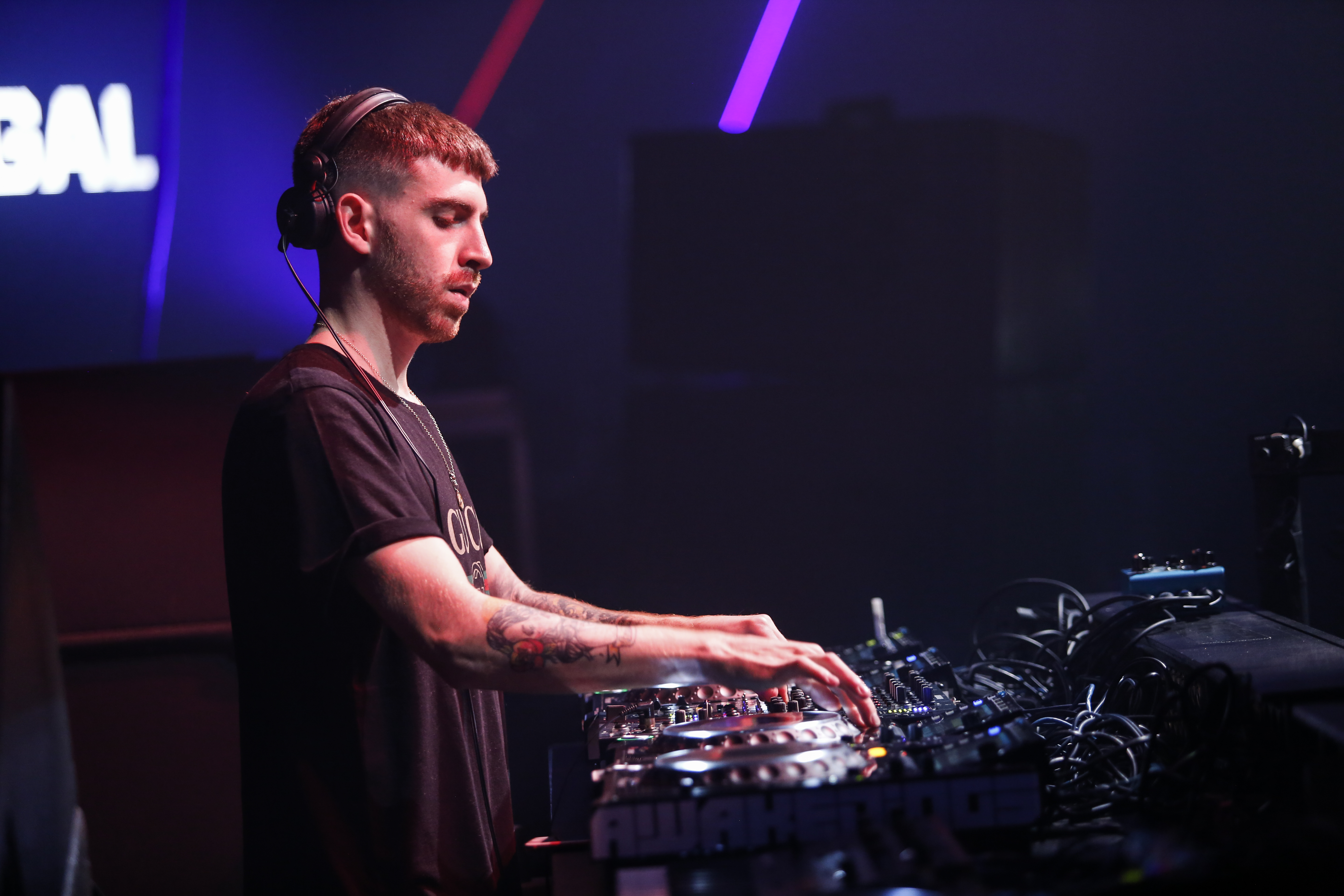 Regal has had a pretty big year already in 2018, not least thanks to his recent collaborative EP with Belgian techno star Amelie Lens in his own label, a work process he describes positively as “very smooth and fast”. “We already knew what we wanted so it was easy to do,” he explains. “It’s super easy to work and share ideas with her. I hope we can do more collabs in the future.”

As for the rest of the year, he is promising big plans, but apparently they’re to be kept secret. For now.