"I'd say my fascination with the darker sounds comes from a love for industrial music and horror/sci-fi scoring," Delgado told DJ Mag in an interview earlier this year.

In December 2016, Delgado dropped his debut album 'Negative Space' via Samurai, a hard-hitting body of work that solidified his signature style further than ever before. 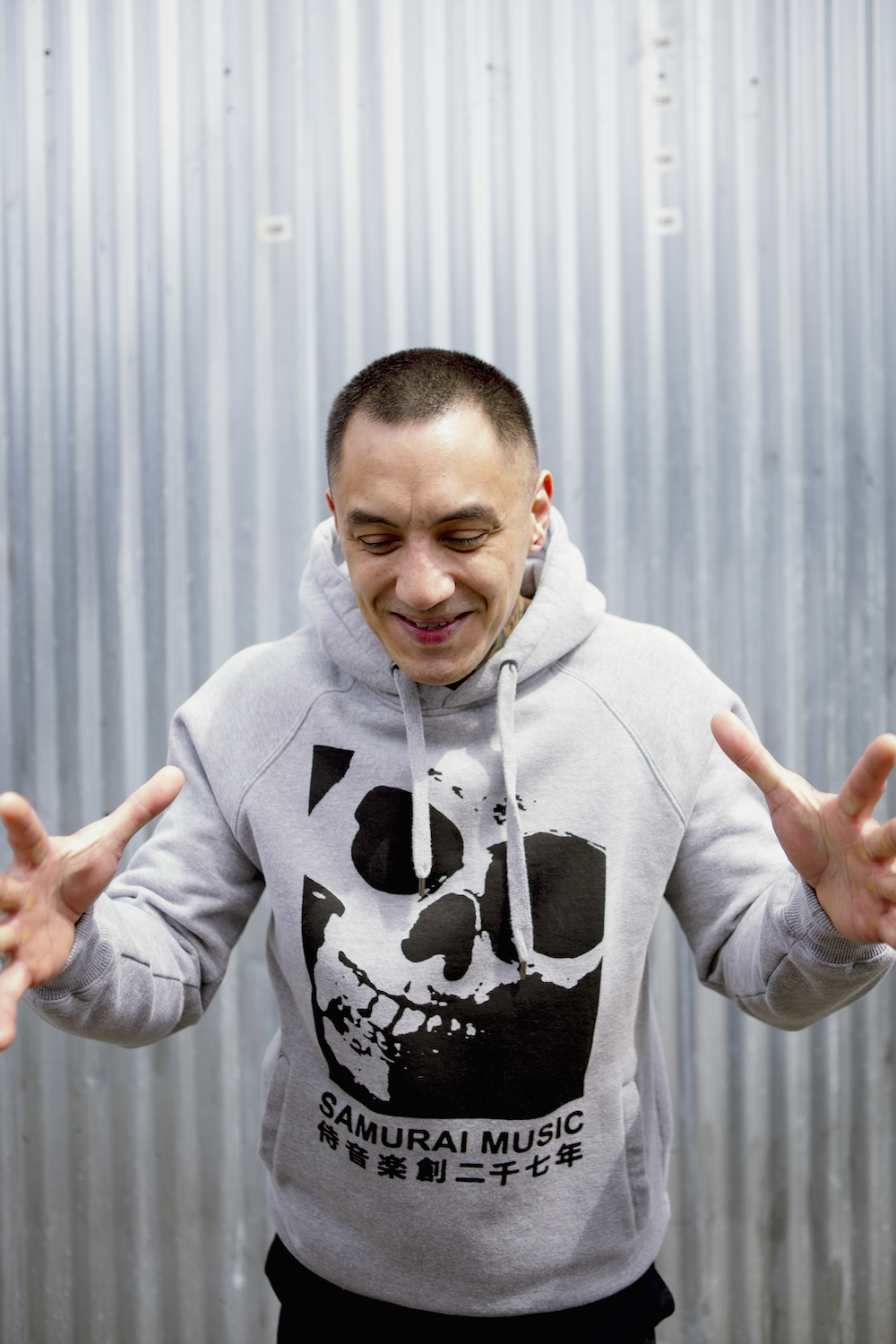 Since the album, however, he's been rather quiet on the release front.

"The first part of the year I found myself in a creative lull, so I took several weeks away to disconnect and regroup," he tells DJ Mag. "My output was slow to return at first so I focused on completing a few collaborative projects, remixes, and some overdue touring."

Now Delgado is back though, with his 'Heiress' EP, a raucous four-track affair built to decimate dancefloors.

"The 'Heiress' EP is a collection of some of the first songs I'd completed once I was back into the swing of things creatively," explains Delgado. "I think it's some of my most aggressive stuff to date, and I'm pleased with it's reception thus far." 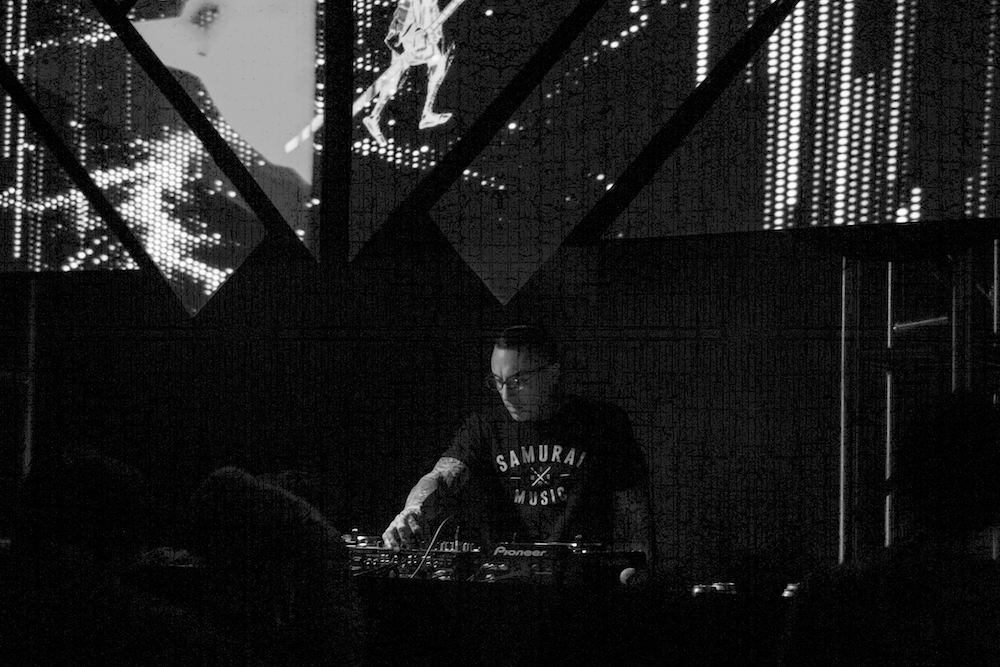 As a celebrate the release, Delgado has put together a podcast that rolls just as much as it slams, featuring a selection of his recent remixes, plus upcoming solo and collab efforts for Samurai and his own Weaponry label.

"It also contains new music from some incredible talent such as Last Life, Fuj, Resound, Lemna, Artilect, Untouchables, and more," he adds.

Pick up a copy of the 'Heiress' EP from the Void Vinyl store and listen to Homemade Weapons' podcast below. In his own words: "Hope you dig it."