Cómeme's Ana Helder steps up with a jaunty, irresistible 60 minutes of house power for our Podcast series. Jumping from jubilant percussion to gritty acid, the Argentinian producer showcases her selection prowess and talks origins, finding her label family and her "plastic" sonic expression...

Ana Helder is at the core of the Cómeme family. Since making her debut on the label in 2011 with her ‘El Groove De Tu Corazón’ LP, the DJ/producer has become one of the most vital members of the collective, which also champions artists such as Lena Willikens, Vaskular, Christian S, DJs Pareja, rRoxymore, not to mention label co-founder, Matias Aguayo.

Her work fits the jaunty, percussive format that defines the label, but as with each artist on its roster, Helder brings a tongue-in-cheek menace and depth to the fore. Nowhere is this more evident than on the label’s recent ‘Solidarity Forever’ compilations, where her tracks ‘No Da’ and ‘Pizza Delivery’ lurch forward with rattling minimalism and deft, playful melodies and sampling.

Since 2011, Helder has ventured on a European tour every year, which always finds her playing in some of the most revered clubs across the continent from :// about blank to Concrete and, recently, the intimate haven of The Waiting Room, London. With a musical upbringing that was as varied and distinct as they come though, we learn that Ana Helder is an artist that can’t just be defined by the clubs she’s played.

“From the beginning, I was into playing the guitar and the idea and looks of a rock star,” she tells DJ Mag. “My favourite band was Sumo. I think it was one of my first cassette tapes. I used to do compilation recordings from the radio songs I liked. Later on, I took some guitar classes, and a few simple chords was enough to have fun for years. Then, as soon as I found out how to program a midi melody and rhythm onto the computer I couldn't stop. I tried to play in bands, but I have problems memorizing the structures of songs so I would get bored. That's why I feel better programming, editing, DJing, improvising…”

Naturally then, Helder was drawn to clubs and underground spaces. It was the fun, hedonism and recklessness of those formative years that Helder found her niche. And that zeal and sense of mischief feeds into her sound to this day.

“I don't understand how I was going partying so much being under 18,” she remembers. “I was introduced to the club scene by my friends at school. It was a nice time. The best parties were at houses, art collectives or small clubs. I remember watching a bunch of people dancing and kissing all together and I was just like, "waaaaw"! But now you go to a club and the bouncer asks for your ID and if you light up a joint they point at you with a laser... Anyway, you can still find good places to go and smoke the joints outside.”

After several years of running celebrated underground parties in her hometown Rosario, Helder moved to Buenos Aires. Nonetheless, she remembers those times fondly, and still recreates the excitement and sonic freedom from time to time.

“Now in Rosaria clubs have commercial politics. It’s almost impossible to produce a party if, as an organiser, you have to pay a rent, sound, personnel and take the same risks you would if you were a club but without having the bar income and giving the 80% of entrance to the club. In the end there is no business. Also, It’s not nice for people to pay so much to listen to local DJs.  “Anyway,” she adds. “When it was a good moment to do our ‘Subculto’ parties with Rob Rovere, we had the pleasure of inviting Charlotte Bendiks, C.A.Ramirez, Carisma, Rumanians, Blas Finger and Fango. Now from time to time we do spontaneous parties in some house. It’s more intimate. And I love this actually... Friends can play things for people who want to listen and have fun with Sade´s slow tempo tracks.” 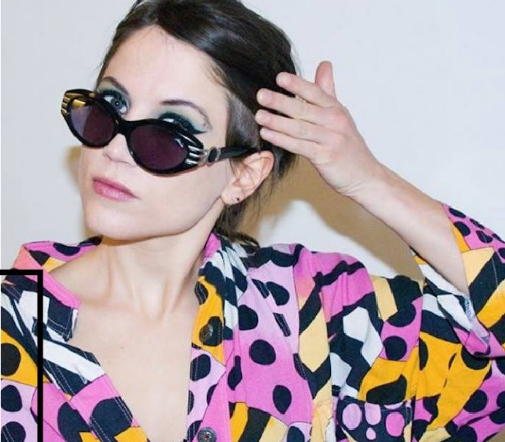 How then, has it felt over the past number of years to play in clubs around the world, and to discover how parties develop in unique ways from country to country.

“In the parties I play there's no big difference,” she admits. “Maybe with Berlin, yes, because there the parties can last the whole weekend. In Argentina they finish at 8 or 10 am max. Then you have to look for another shelter. But it’s true, in Latin America most of the clubs play cumbia and reggaeton.”

Helder’s meeting with Cómeme family was life changing, and has found her music being shared to audiences the world over. The introduction, however, was without fanfare or extravagance.

“I found Cómeme on Myspace and Flickr!” she says. “Somehow we got in contact and started exchanging music. Then we hung out together and started a very nice friendship. With the whole group we travelled to Chile on tour. Some of them, like Diegors and Alejandro Paz were already living there, It was super fun and a very nice experience.”

“Musically I think Cómeme developed a space where artists can be free and have fun doing music in a simple way” she adds. “Also, there are a lot of different influences crossing one another like cumbia with disco or Afro kwaito with acid house. If you like these sounds you can play with them and try things, mix samples, whatever. Something always will come out.” 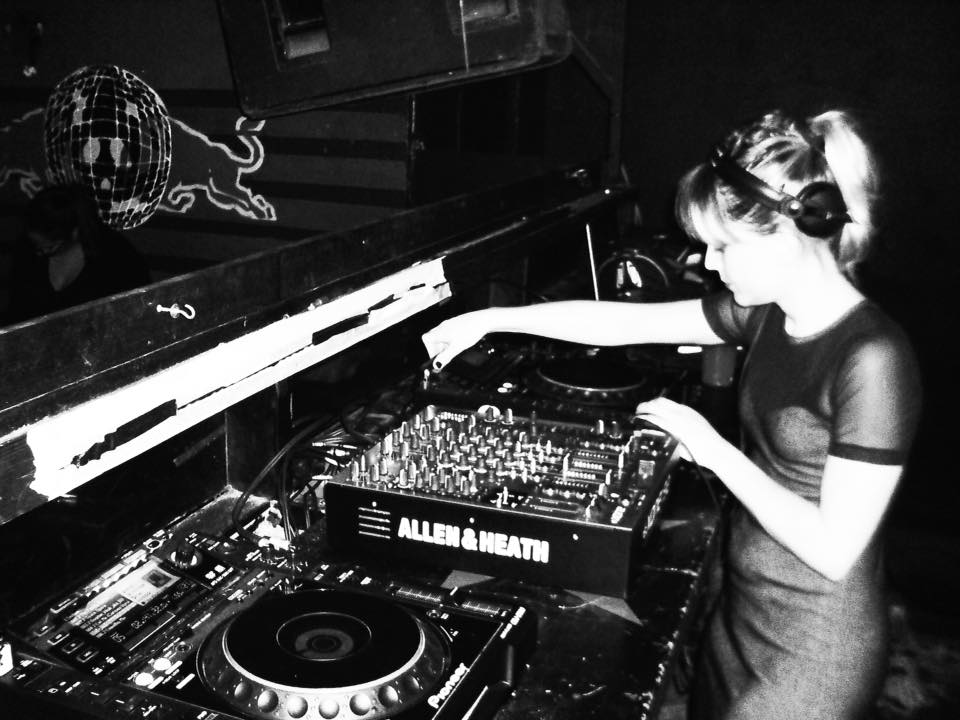 With a sound that has been described as being like “plastic expression”, Helders music is fundamentally hard to nail down. But how has it evolved over the years?

“My character changes with every track,” she says. “And also you learn a lot from them. What you like or dislike, which ideas are good to play with. And yes, sometimes I have the impression im doing something "plastic", like a colourful abstract picture... more than something dark…”

As for the future, Helder is hoping to tour Mexico and Brazil before the year is out and to continue making new music. In the meantime though, she has delivered a jubilant hour of music as part of our podcast series, veering from playful house to gritty acid and back again. Featuring tracks from Donato Dozzy, Loosewomen, Katerina and more including Helder herself, it’s an infectious 60 minutes. But what should we do while listening to it?

“Drink at last two litres of water, that's always a good thing to do,” she tells us. “And pay particular attention to the latest Cómeme releases that are there.”

Noted. Check out Ana Helder's podcast mix below and find more of her work on Bandcamp.

Want more? Check out our recent podcasts with Jazzuelle and Noncompliant, and our recent Fresh Kicks mix with fellow Cómeme artist Vaskular.

Eoin Murray is DJ Mag's digital staff writer. You can find him on twitter @eoin_murraye