No one piece of gear defines a producer, but that doesn't mean there isn't one we find ourselves going back to over and over. We ask the hard questions to find out – if you had to – what piece of gear you couldn't live without. This time it's the turn of Mathias Kaden, who's choice is a familiar and legendary piece of kit. Catch him playing his Juno-laced tracks at Cirque Magique Festival in Belgium from 3rd August. 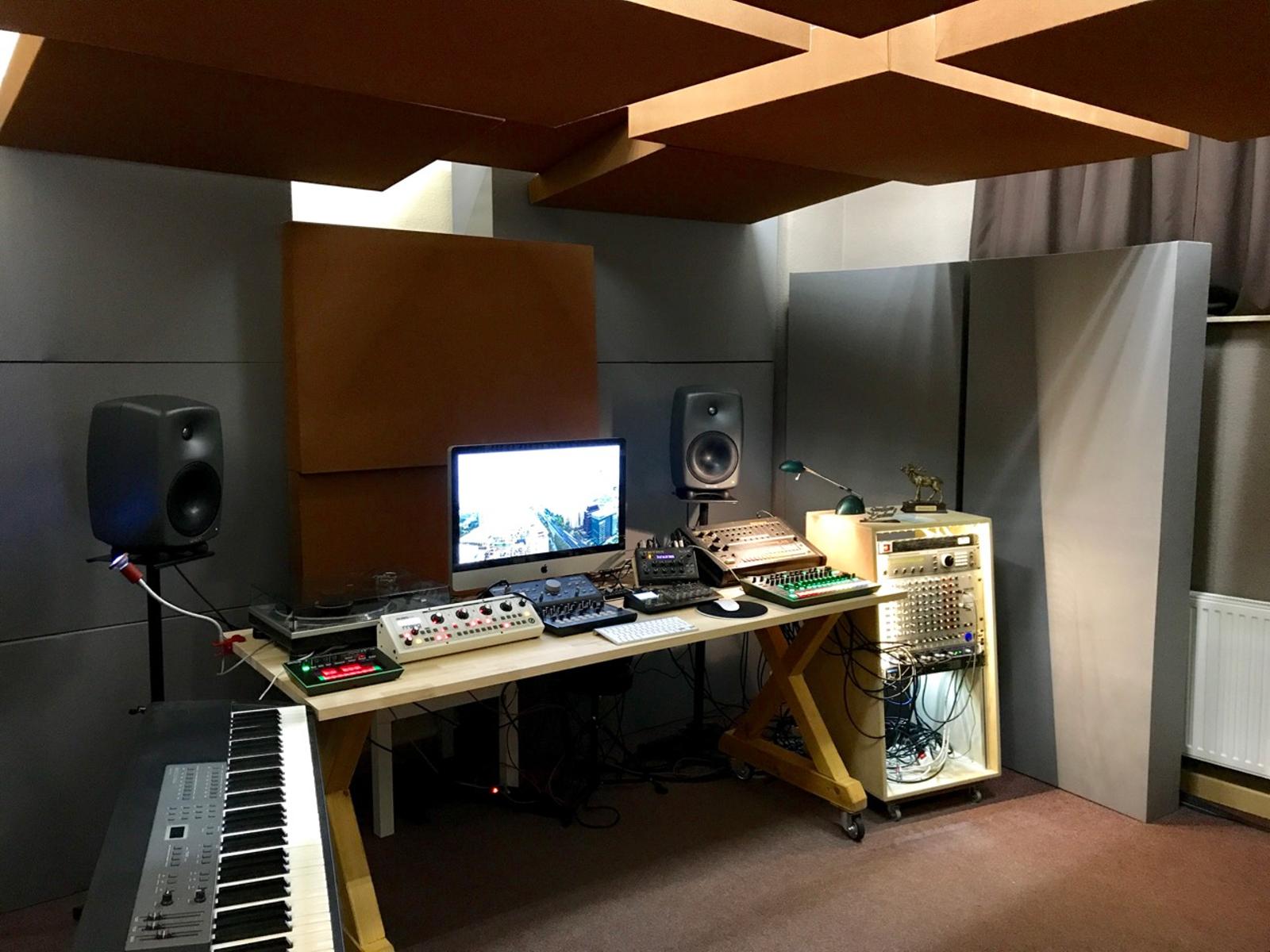 "One of my favourite pieces in my studio is Roland’s Polyphonic Synthesizer Juno-106. I saw and heard it in Marek Hemmann's studio for the first time and instantly fell in love with the synthesizer's warm sound in 2001. I use it in almost all of my own tracks, no matter if it's for creating basslines, white noise, or effects! The handling is very intuitive and I would recommend everyone to try it out and learn how to handle a real instrument like the Juno-106 instead of fiddling around with a digital plugin. 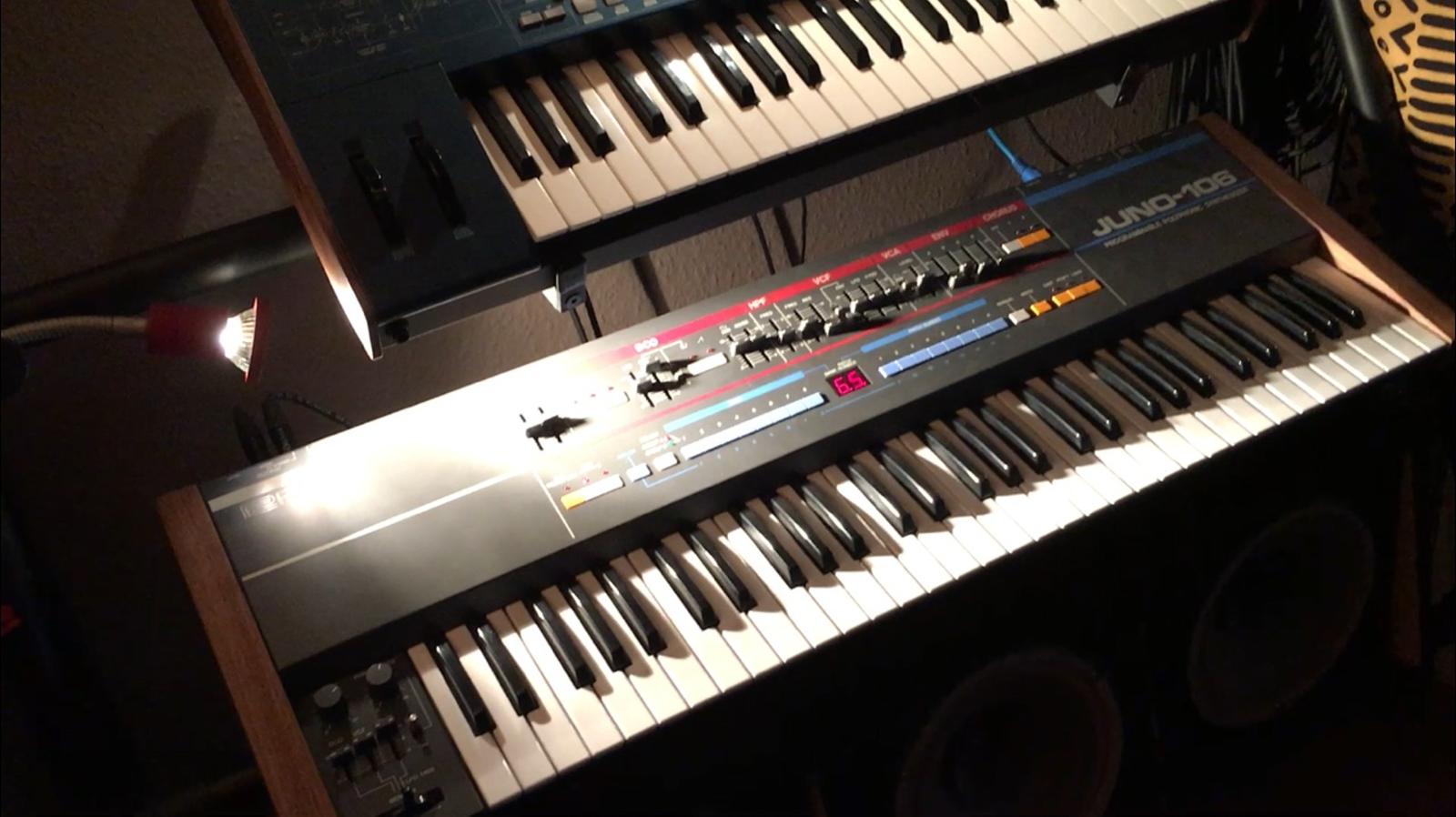 "In general, it's super easy to handle and you don't need a manual to understand it. Every twist results in an audible change of the sound. The extreme warmth and thickness of its sound made the Juno a synthesizer icon in the ’80s that has been used in many hits. You can still see it in almost every studio nowadays, maybe more often as a plugin though.

"The last track I made with it has the same name as the Juno-106, it's called 'Polyphonic' and was released on PETS Recordings. As a virtuoso on the piano my good friend Martin Kohlstedt played the synth for the track. All it took him was only one take. I love the Juno-106!"