Brilliant Corners is bringing its Giant Steps project to a new canal-side venue in London for a summer residency.

Giant Steps, a travelling sound system collaboration between London venue Brilliant Corners and Analogue Foundation that first premiered at last year’s Farr Festival, is taking over Swan Wharf, a Victorian warehouse complex on the canal in Hackney Wick, for the summer season.

Giant Steps kicks off its London summer residency over the upcoming bank holiday weekend, Saturday, 26th May, with dates set to run through Wednesday, 19th September. The hosting venue features an outdoor terrace as well as an indoor warehouse space for parties and events. The venue will host live music, film screenings, daytime events and parties and other types of programming, as well as a rotating roster of restaurants and chefs, every weekend. Brilliant Corners will also run a bar, which will serve natural wine, craft beer and cocktails.

For the opening weekend, Giant Steps is welcoming local restaurants Morito and Brawn alongside regular Brilliant Corners DJs and chefs. The venue has yet to announce full details for its summer line-up and programming.

Brilliant Corners, the East London bar that’s home to London's only audiophile sound system, built Giant Steps with the aim to create the most refined festival sound system ever.

In addition to the summer residency, Giant Steps will also be at Houghton Festival, which returns for its second year this August at Houghton Hall, Norfolk.

For more information on and for a full schedule for the upcoming Giant Steps summer residency in London, visit the official website.

View photos of the Swan Wharf venue below. 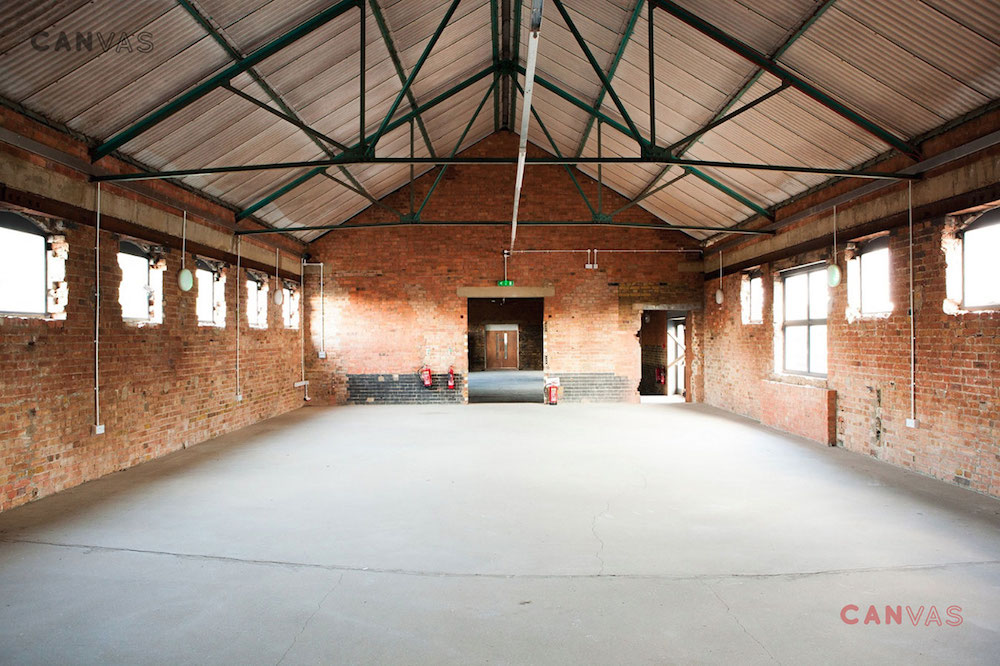 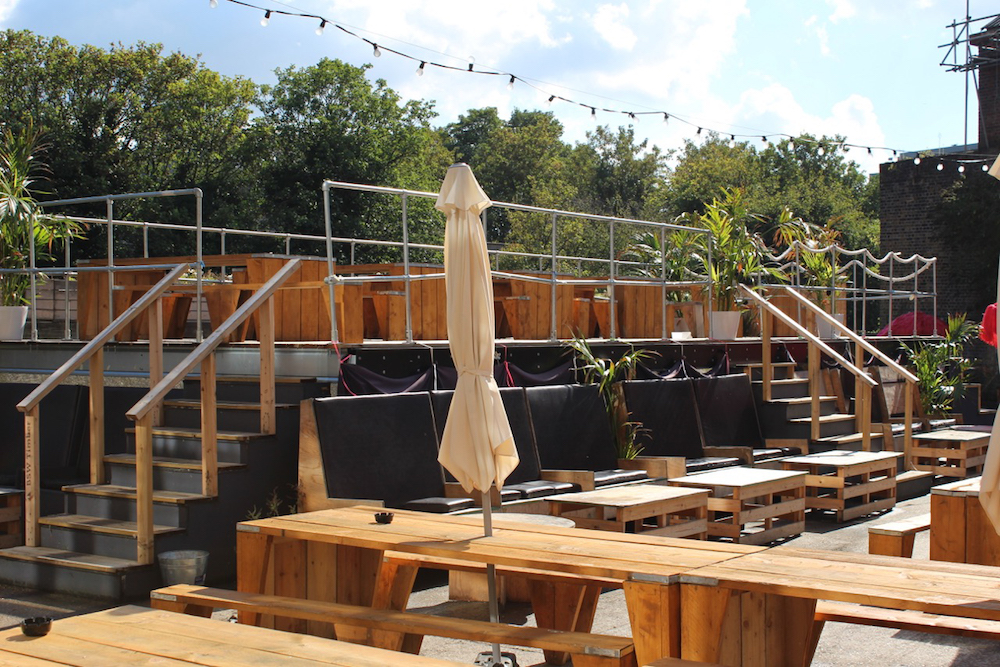 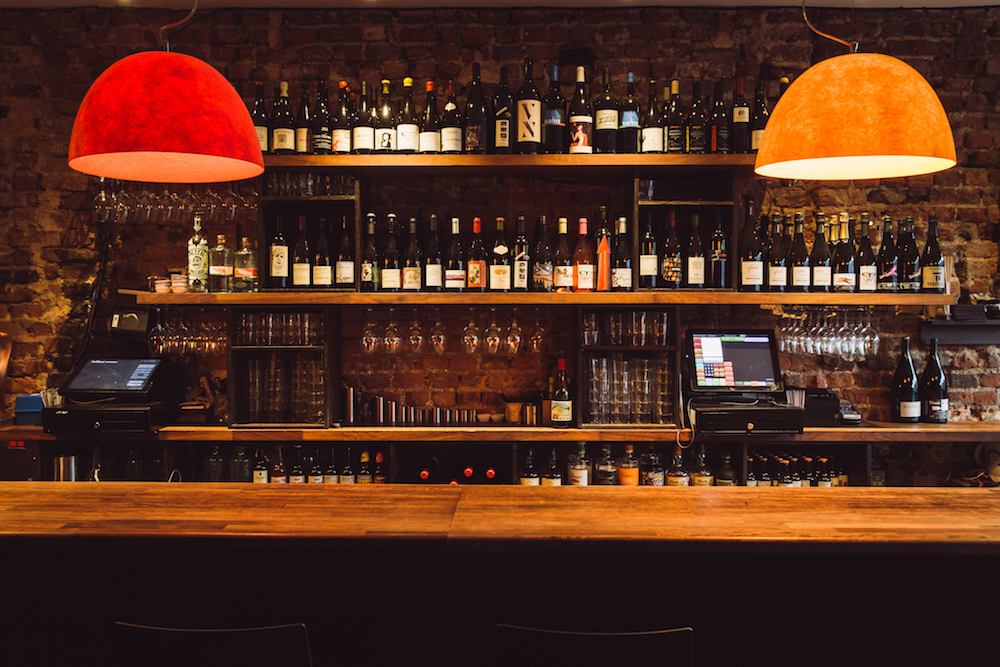 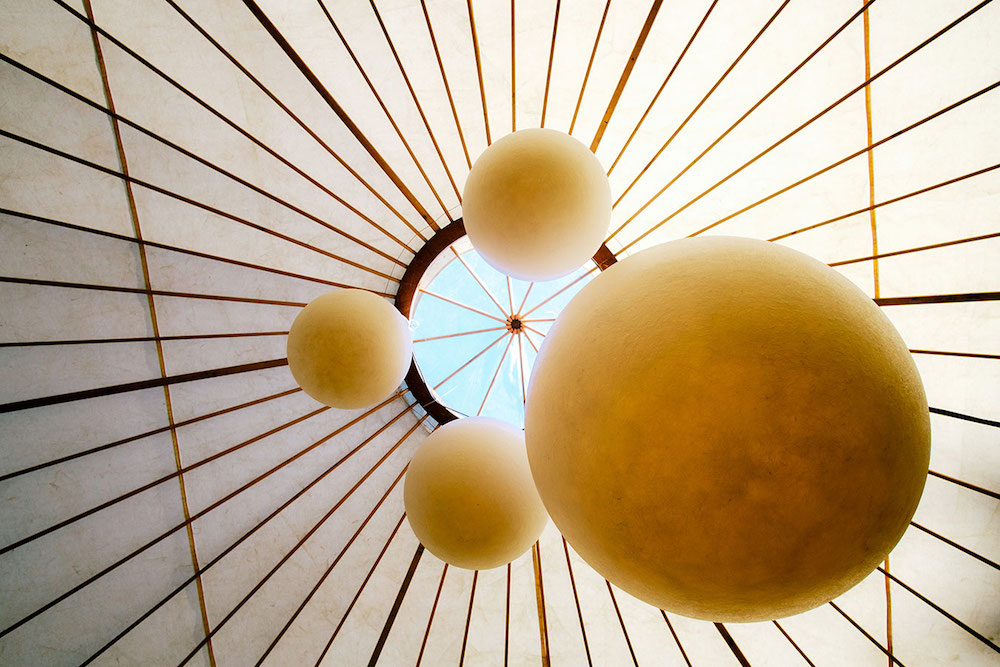