DJ Mag North American got down and dirty at this year's four-day Shambhala Music Festival, which celebrated its 21st instalment this month, in Western Canada...

Surrounded by the lush woods and tree-lined mountains of Salmo River Ranch in Salmo, British Columbia, in Western Canada, where the festival takes place annually, Shambhala Music Festival is an immersive experience that challenges the basic concept of a music festival. Outside of the daily music programming, the event also features transformational gatherings and hidden secrets like art galleries, yoga classes, health and arts workshops and more. (It’s not uncommon to see a festivalgoer in full yoga stance during the middle of a high-octane drum & bass set!) Attendees can even sunbathe, float and swim in the nearby pristine Salmo River, which runs through the actual festival grounds. Which is all to say that Shambhala Music Festival is a special gathering for a special type of adventurous festivalgoer.

DJ Mag North America was on the ground at this year’s edition of Shambhala Music Festival to capture all the magic in the forest. Check out these 15 insanely amazing snaps that capture the festival’s unique flavour. 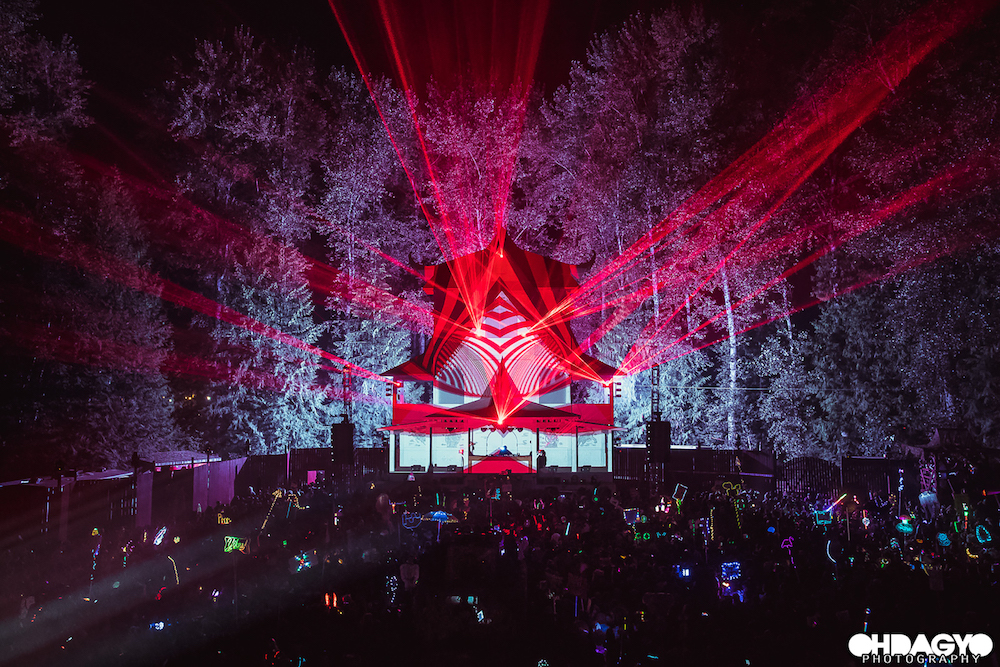 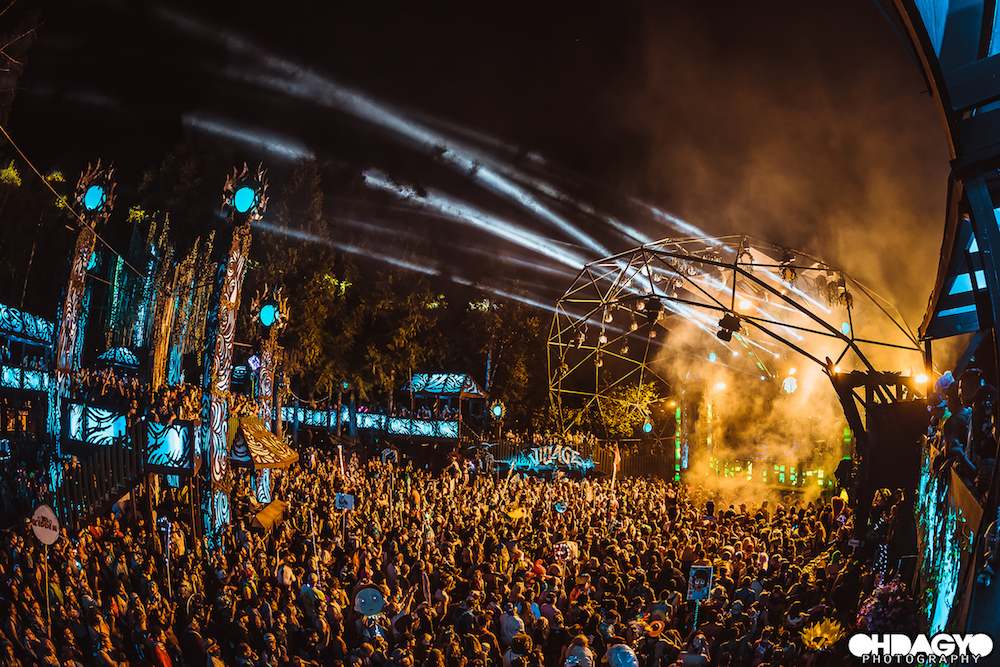 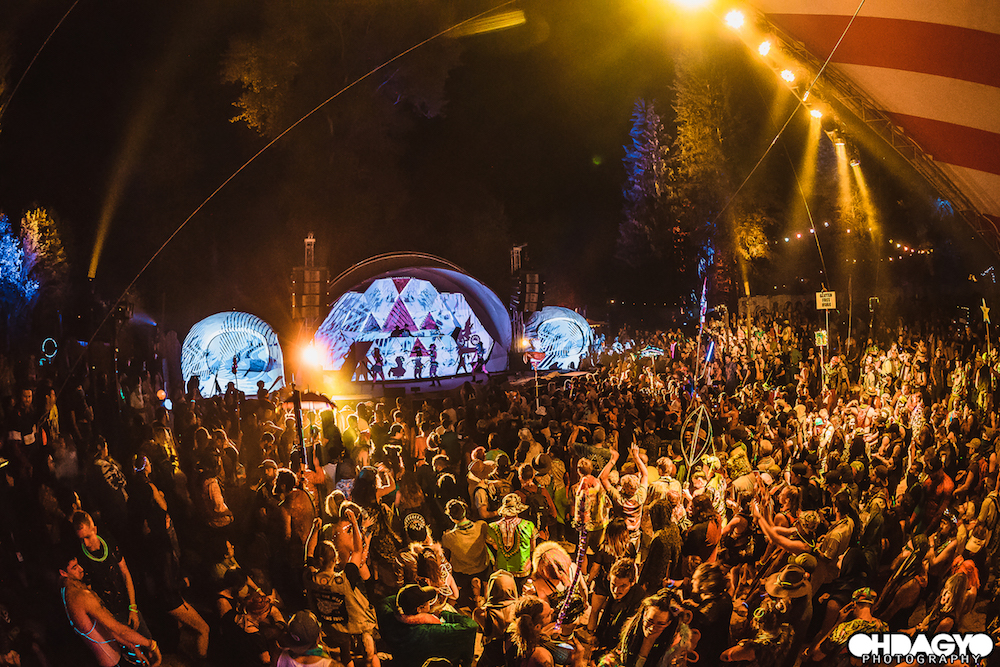 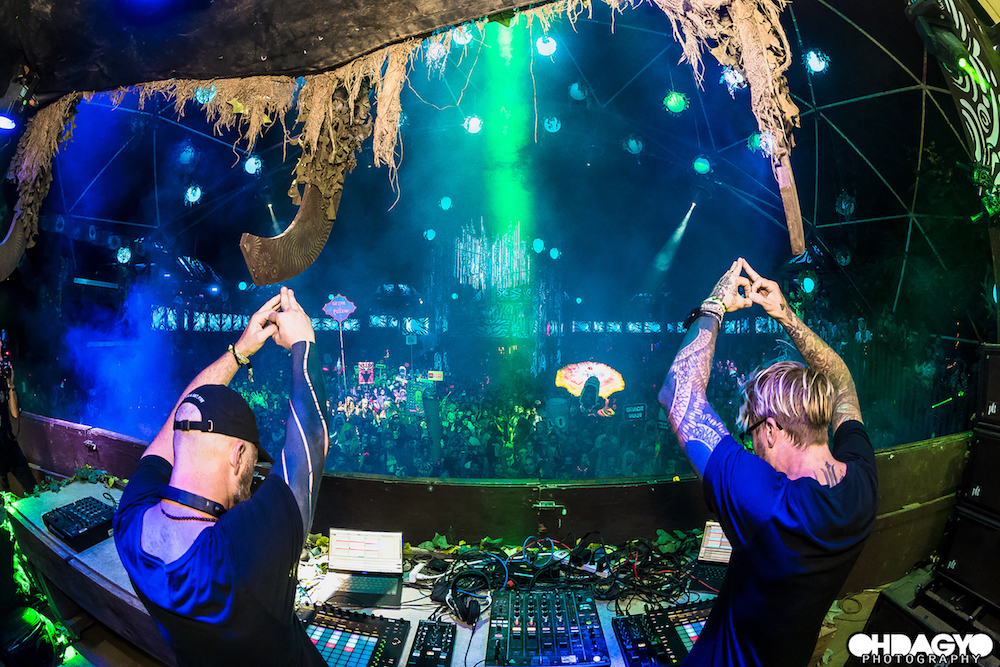 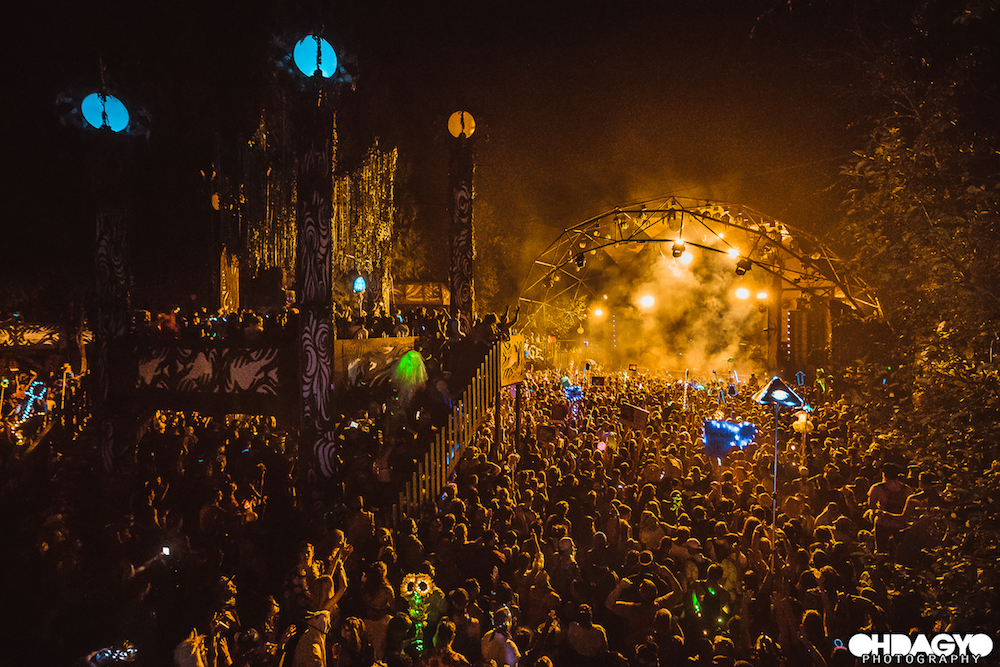 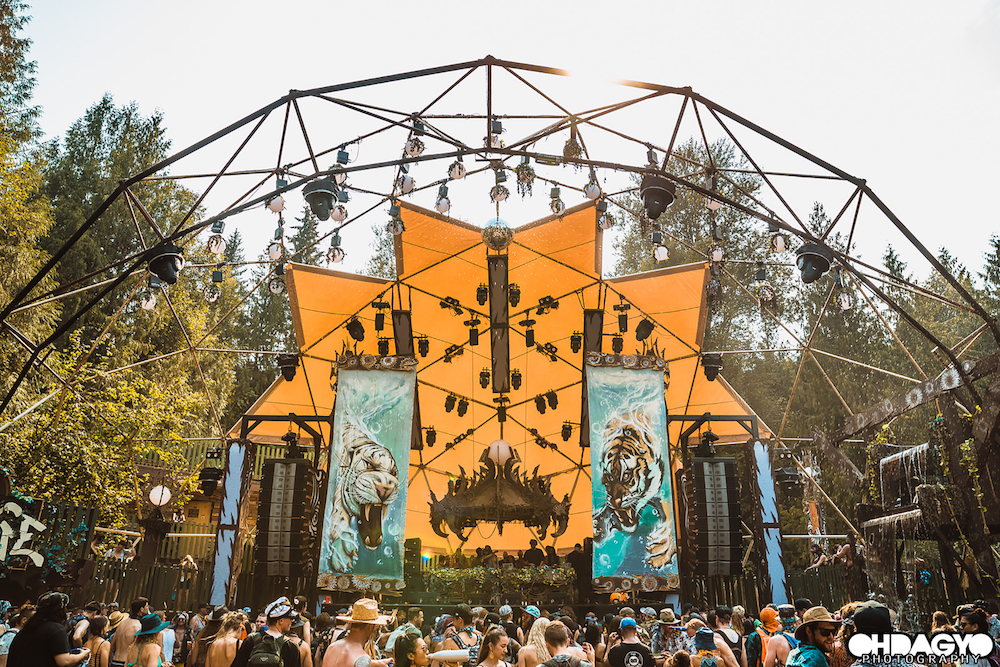 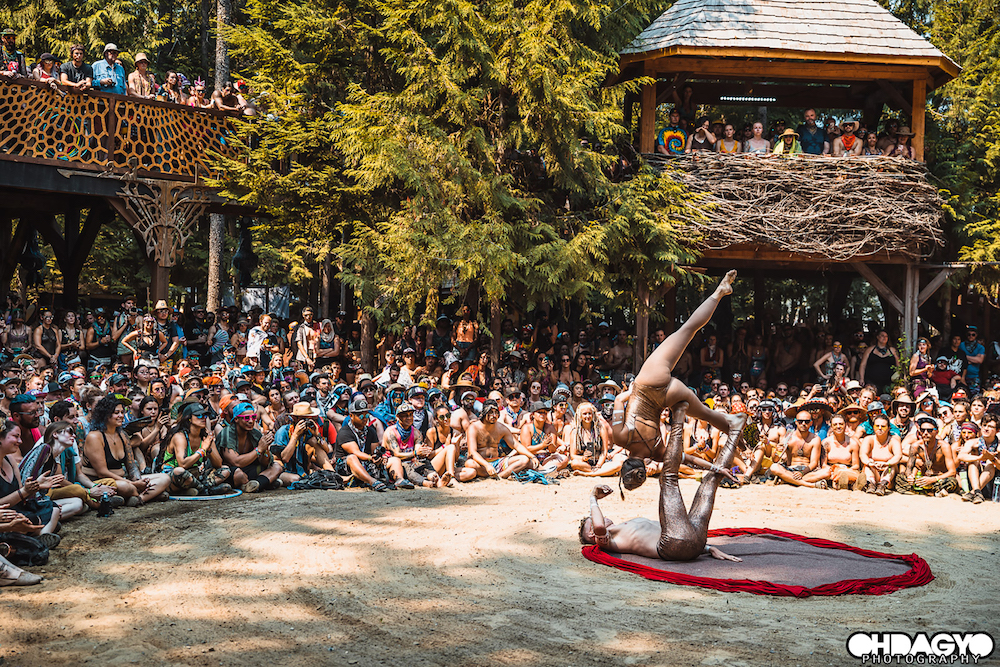 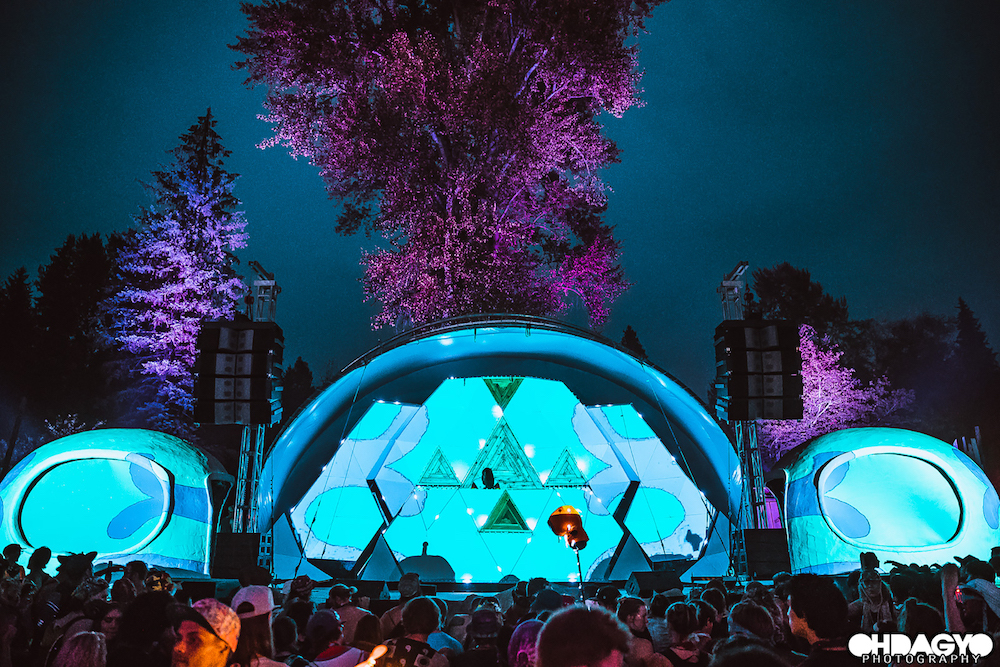 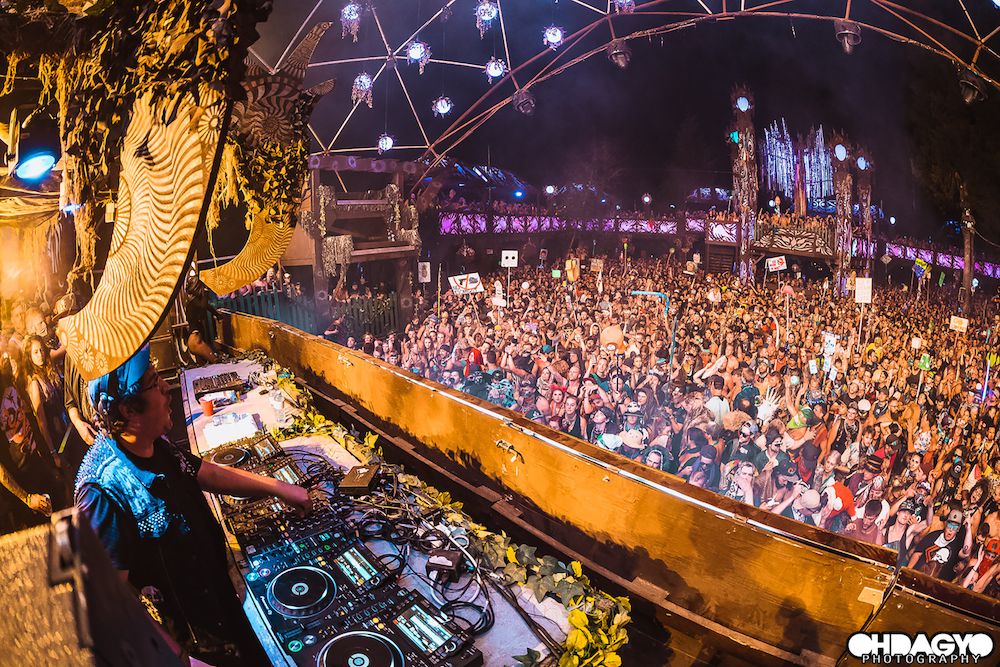 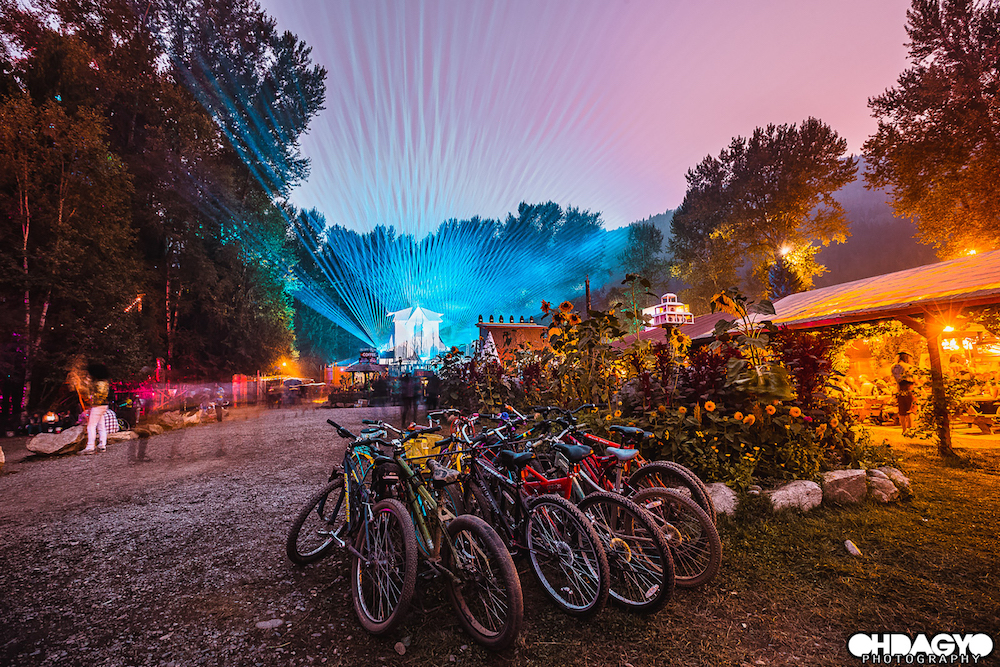 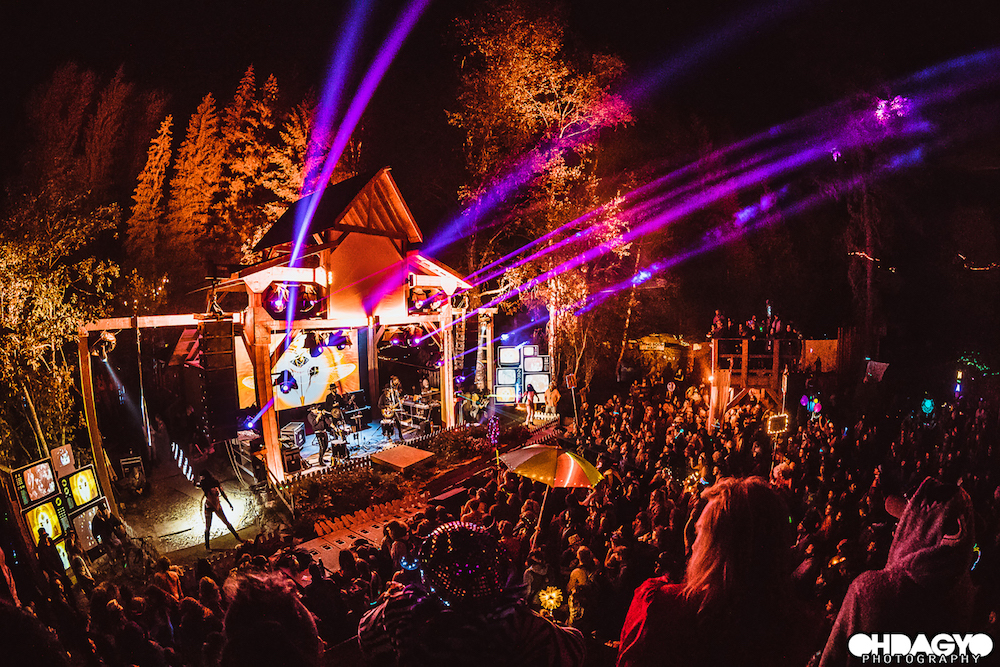 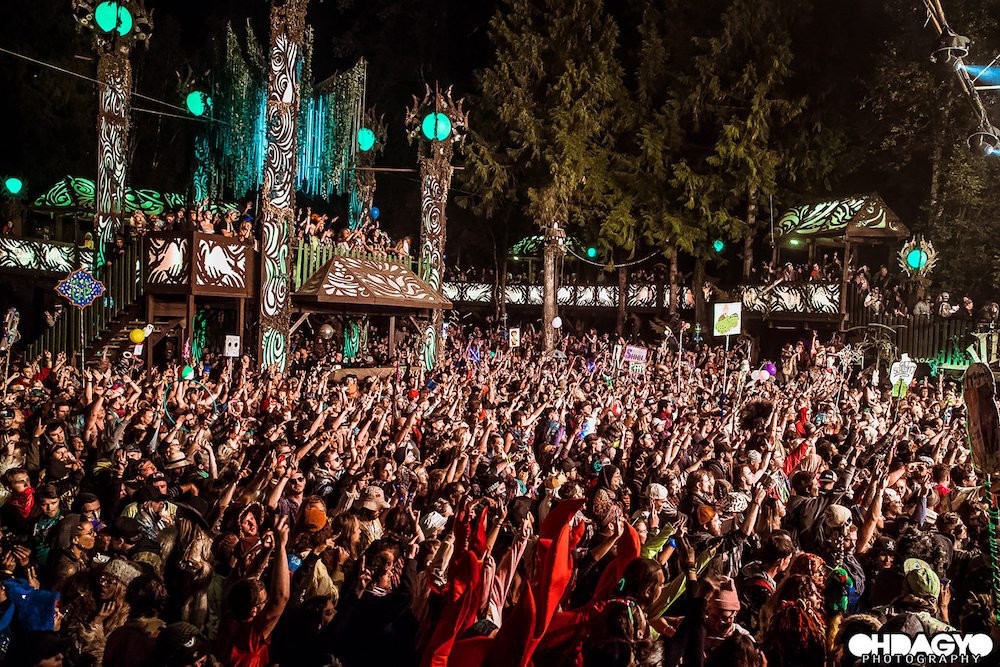 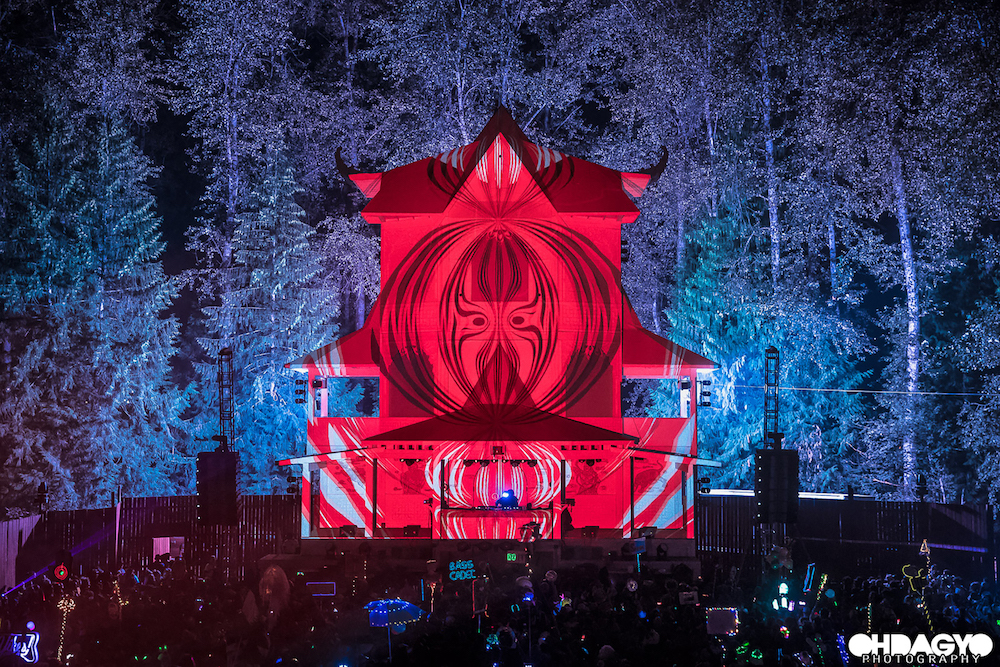 All images: © Oh Dag Yo, James Coletta and BeeDee.

John Ochoa is a Los Angeles-born, Brooklyn-based editor and writer. You can find him living his best life on Twitter @JohnAOchoa...

News
Electronic music is the most “infectious” genre, study finds