12 Irish acts you need to know about | DJMagAdmin.com Skip to main content

12 Irish acts you need to know about

12 Irish acts you need to know about

In the lead up to St. Patrick's Day, DJ Mag profiles some of Ireland's finest underground talents...

Draconian licensing laws and well-documented club closures aside, these are heady times for Ireland’s electronic and club music scene. The sounds on offer are varied, the clubs and small venues are packed to capacity and a seemingly never-ending stream of promoters, clubbers, label owners and musicians seem intent on ensuring that all is far from lost. Most refreshingly, the country’s love affair with all things electronic is not confined to the capital either. Outside of Dublin, it’s very much the same story in Galway, Cork and Belfast, while smaller towns such as Waterford and Sligo are also leaving their own distinct mark.

Indeed, Ireland has long punched above its weight where electronic music is concerned, with the likes of Chymera, DeFeKt, Donnacha Costello, John Daly, Mano Le Tough and Sunil Sharpe being just some of those who’ve repped the country with distinction over the years. On an even more recent tip, Krystal Klear, Jordan, Bicep, Or:la and Saoirse have all made a considerable impression both at home and abroad. Yet rather than shine a light on the more established names this St. Patrick’s Day, DJ Mag has decided to dig a little deeper and turn our attention toward 12 lesser known but fast-rising Irish acts worth your time right now. As we stated at the outset, these are heady times for Irish electronic music— and the list below is proof the fact. 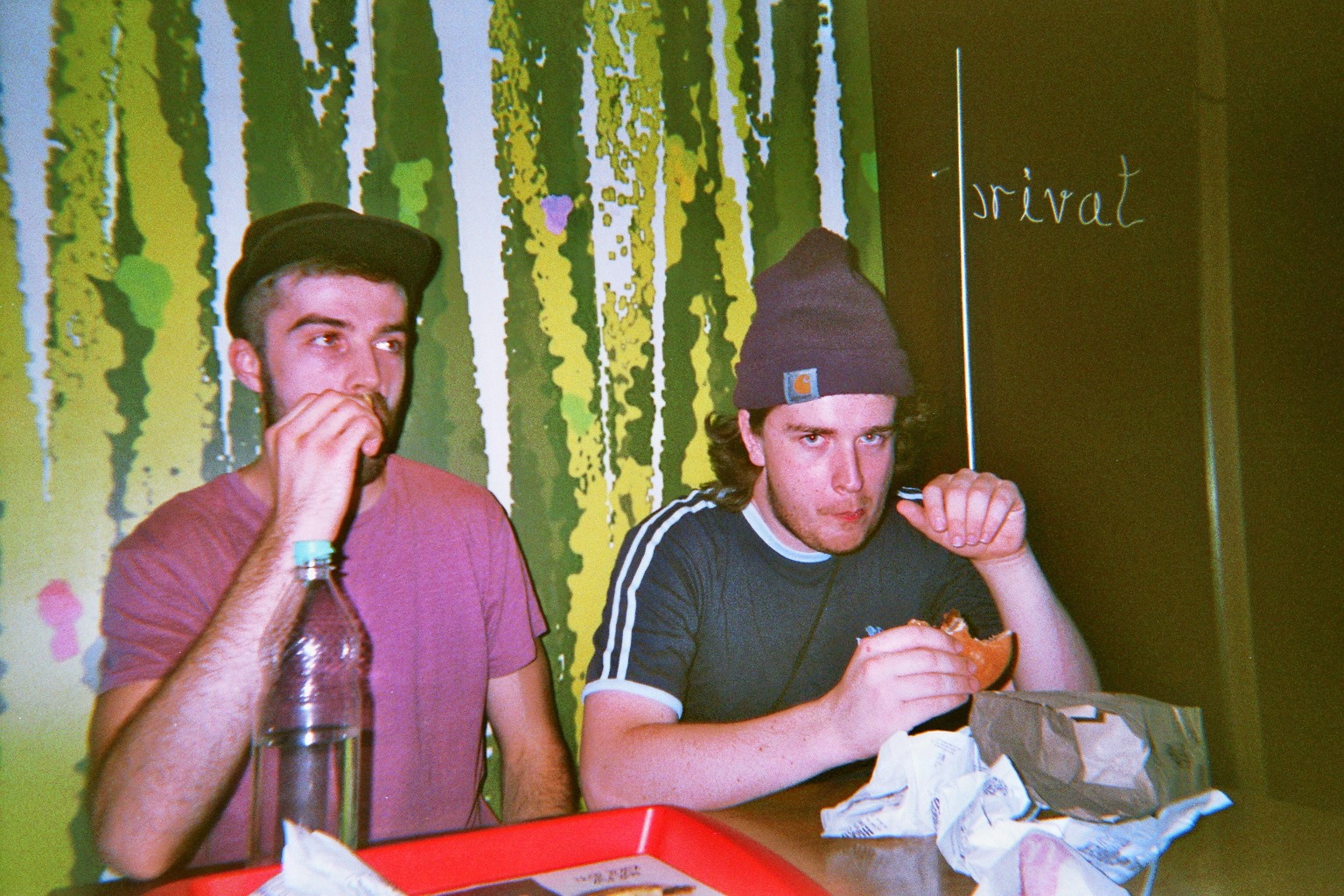 Brame & Hamo first came to our attention in 2014 courtesy of their 'Street Urchin' EP, released via the Berlin-based Dirt Crew imprint. A stream of consistently excellent releases have followed, but it’s their latest that’s really got tongues wagging. Spurred on by the disco-heavy vibes of the wonderfully titled ‘Roy Keane’, early feedback would suggest that it’s about to catapult the Sligo duo further toward the big leagues. Anyone who’s been following their journey thus far would no doubt agree that it’s all very much deserved. 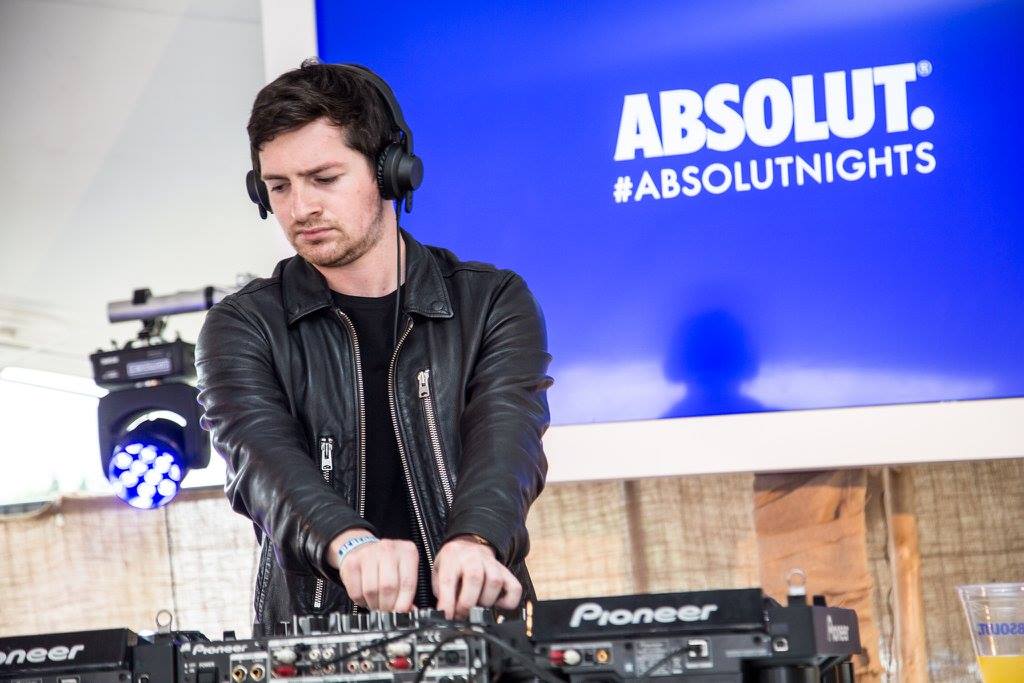 As a resident DJ at Dublin’s Pygmalion, Colin Perkins has shared the decks with some of electronic music’s most recognised and discerning acts. Just as confident warming up as he is closing the club’s infamous, vault-like room, his is a versatile talent that’s seen him ply his trade in Germany, Switzerland and France over the past few months. Throw in the fact that he’s also scheduled to make his debut at Croatia’s Love International Festival this July, and it soon becomes clear that this is a man on the rise. 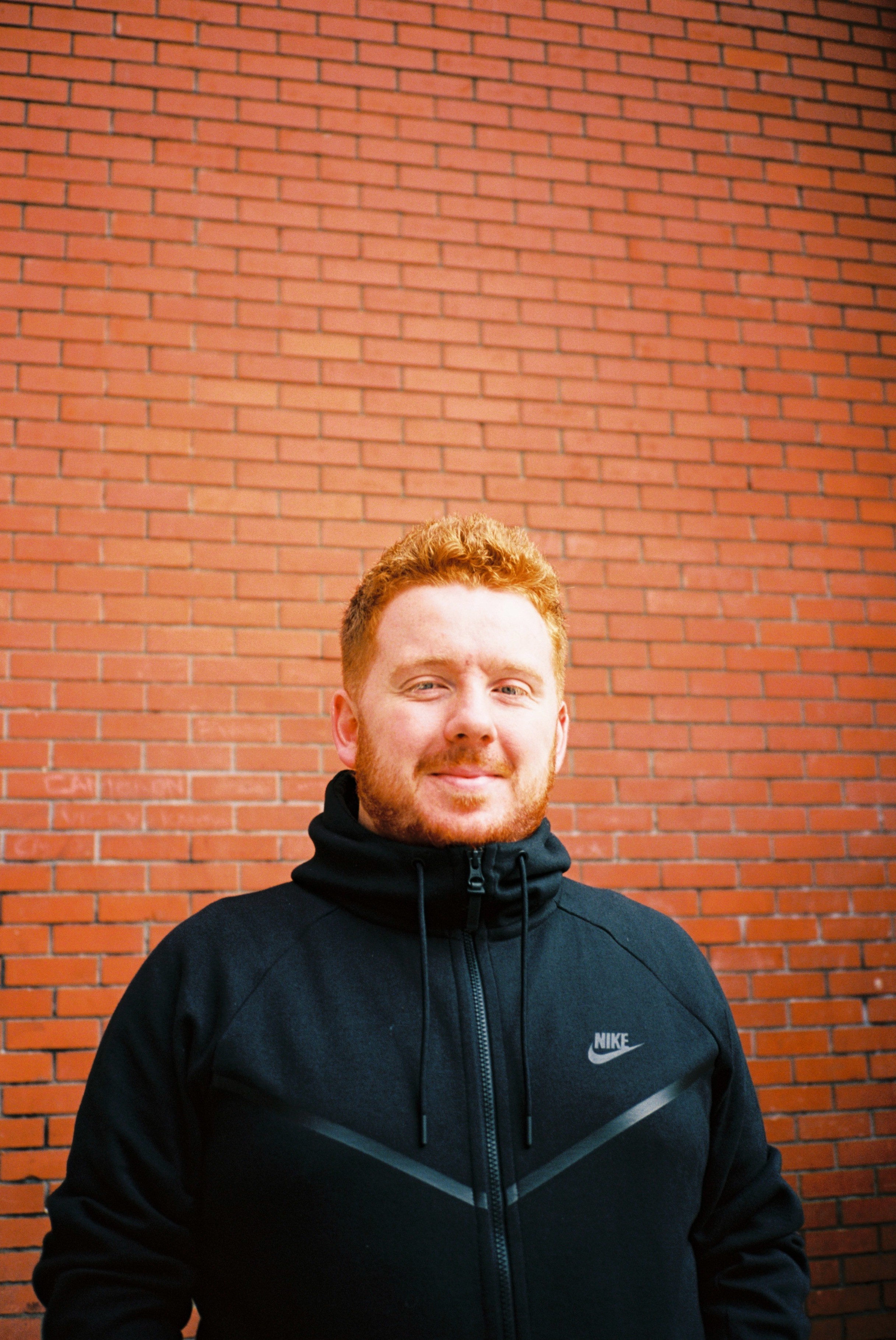 Niall D’arcy aka DJ Deece has come of age as a resident DJ at District 8, a warehouse space that’s played a pivotal role in shaping Dublin’s contemporary electronic music scene. Deece enjoys a spectacular following at home, where he sold out District 8 on New Years Eve last, a fact made all the more remarkable when we consider that he played all night as the sole headliner from open ‘til close. Long championed by established acts such as Krystal Klear and Bicep, Deece also plays back-to-back as Decent Perks alongside the aforementioned Colin Perkins. He made his Boiler Room debut last year at AVA Festival in Belfast.

ELLLL is the alias of Cork native Ellen King, whose productions, live sets and DJ sets over the past number of years have been gaining her a reputation as one of the country's most vital electronic musicians. At the tail end of 2016 she released 'Romance', an EP of eerie, propulsive cuts that blended techno with artful sampling and ambience. She is also the founder of Gash Collective. Focused on "providing a platform for female identifying and LGBTQ DJs", Gash Collective have been striving to create gender balance at Irish clubs and festivals. King recently appeared in a short film for Smirnoff discussing the subject. In a live and DJ setting, ELLLL has played at the likes of Ireland’s Electric Picnic festival and debuted on Boiler Room in June 2016. 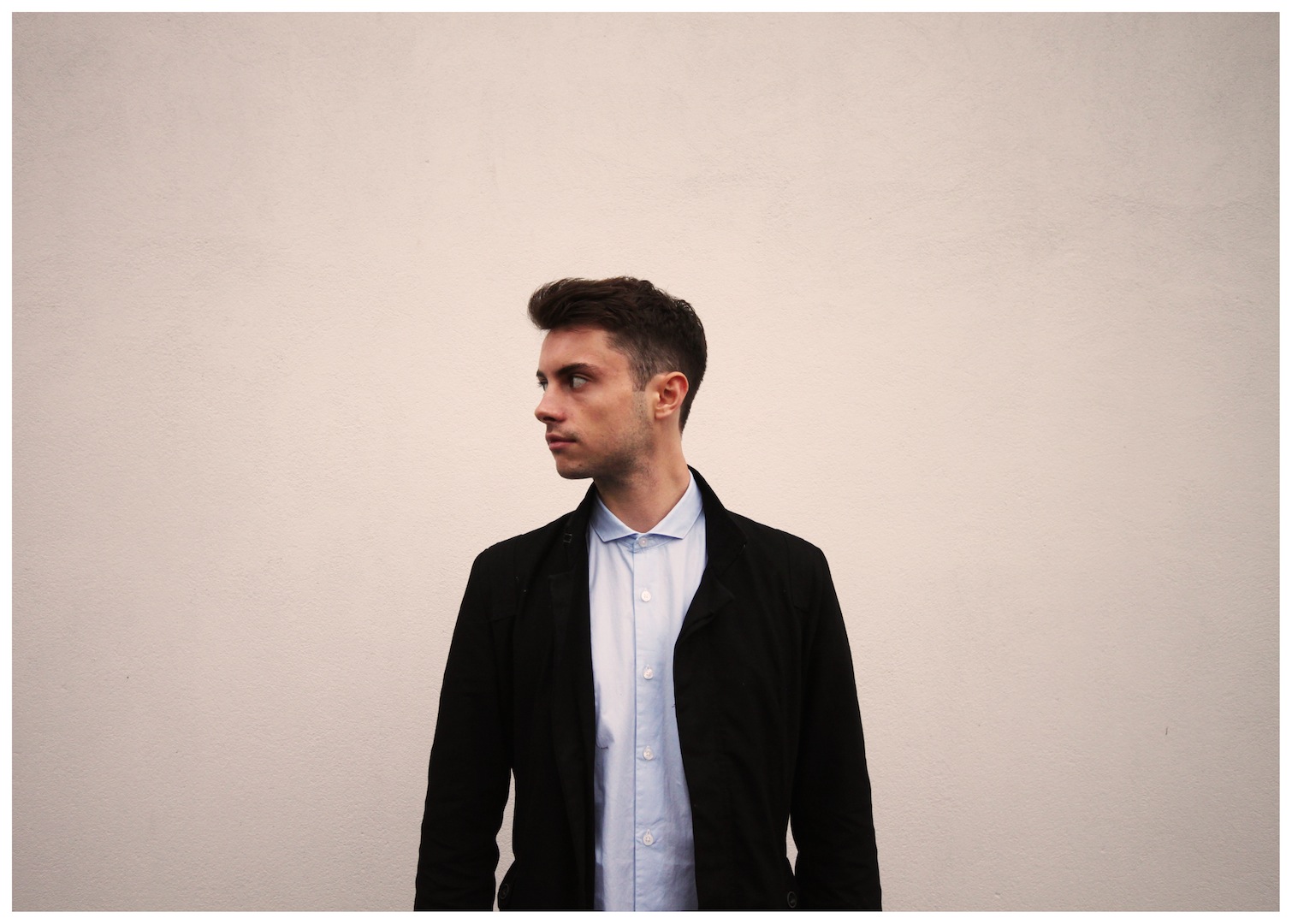 There’s little doubting that Hubie Davison is one of the most exciting producers to emerge from Ireland for some time. A prodigiously talented musician, his sounds have graced some of the finest labels around, not least Midland’s ReGraded (where he sampled Donna Summer to much fanfare on the brilliant ‘Sanctified’), as well as Berlin label Leisure System, where he’s released a string of house-leaning records for the Berghain-afiliated imprint. Although he tends to value a quality-over-quantity ethos, when Hubie Davison releases a record it’s always one that will linger with you for a long time. 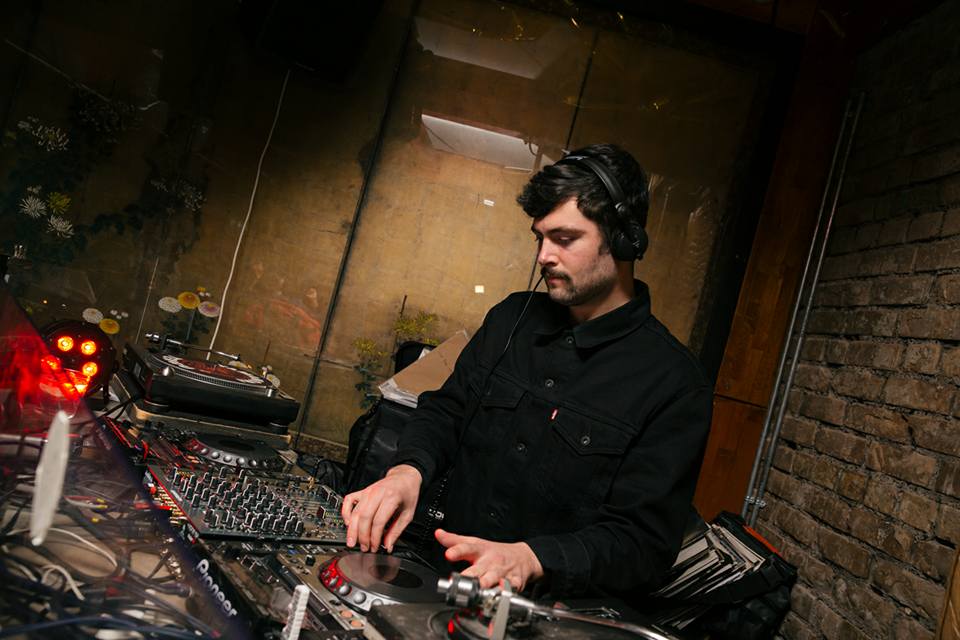 You might not have heard the name Jimmy Rouge before, but if you’ve danced to sets from the likes of MCDE, Move D and our recent cover star Hunee over the past while, chances are you’ve heard his music. The man behind the Orange Tree Edits imprint, his debut release on the label caused quite a stir, with the aforementioned trio among those who leant heavy support. A string of releases have followed since – with each one selling out within a week of going on sale and hitting the number 1 spot on various best-seller charts. 2018 will see Mr. Rouge decamp to Amsterdam, where he’ll be playing regularly at clubs and festivals across Europe this summer. 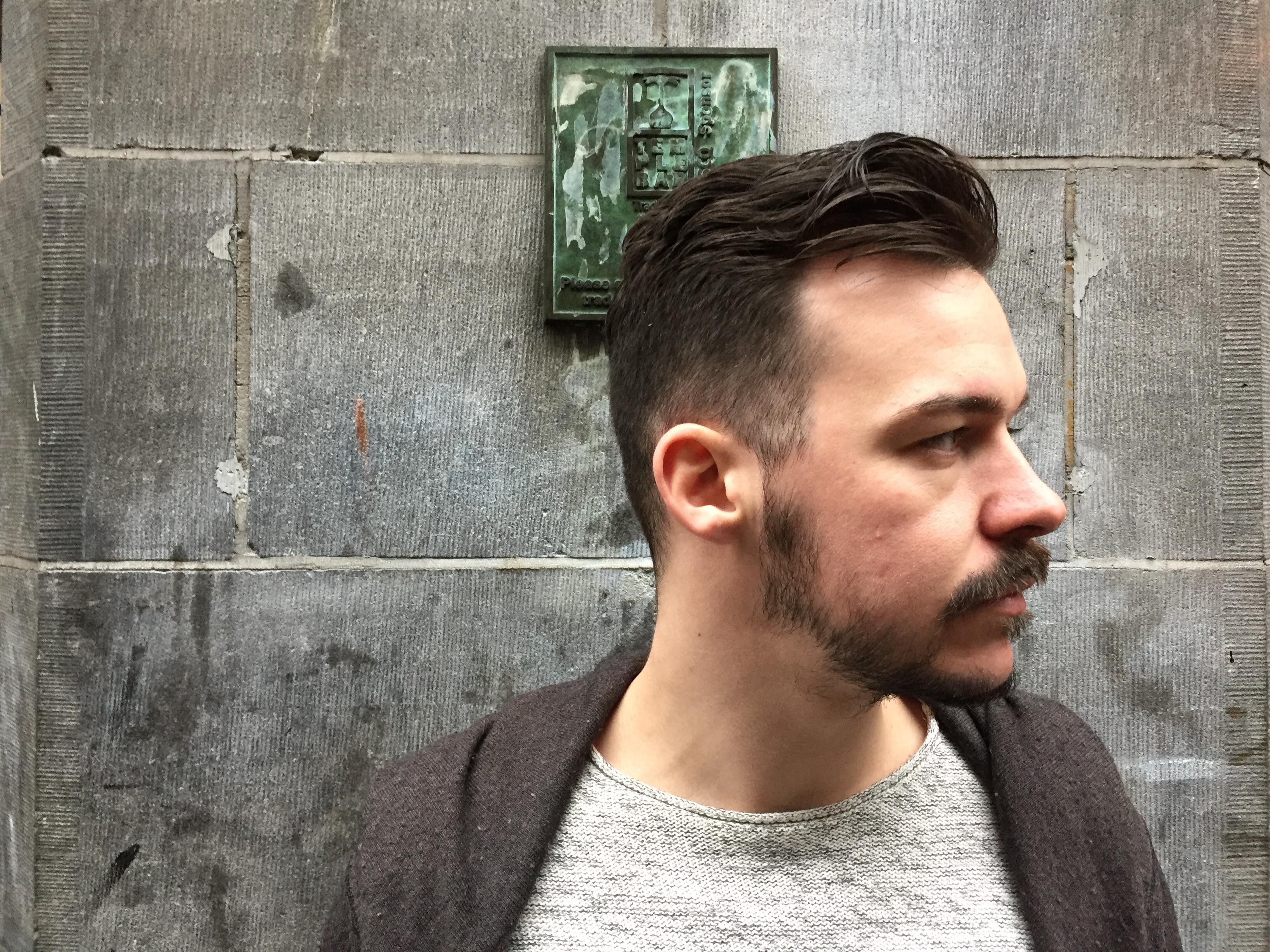 Having signed music by the likes of The Black Madonna, Octo Octa and Amir Alexander, it’s clear that a ringing endorsement from Steve Mizek is no mean feat. Another individual to benefit from Mizek’s backing is Lee Kelly, who debuted last year on Mizek’s Tasteful Nudes imprint under his Sage alias courtesy of the magnificent ‘Crumbs of Life’ EP. A staff member at Dublin’s All City records, Kelly also plays a pivotal role in ensuring the city’s vinyl-purchasing population are provided with nothing but the best house and techno cuts. 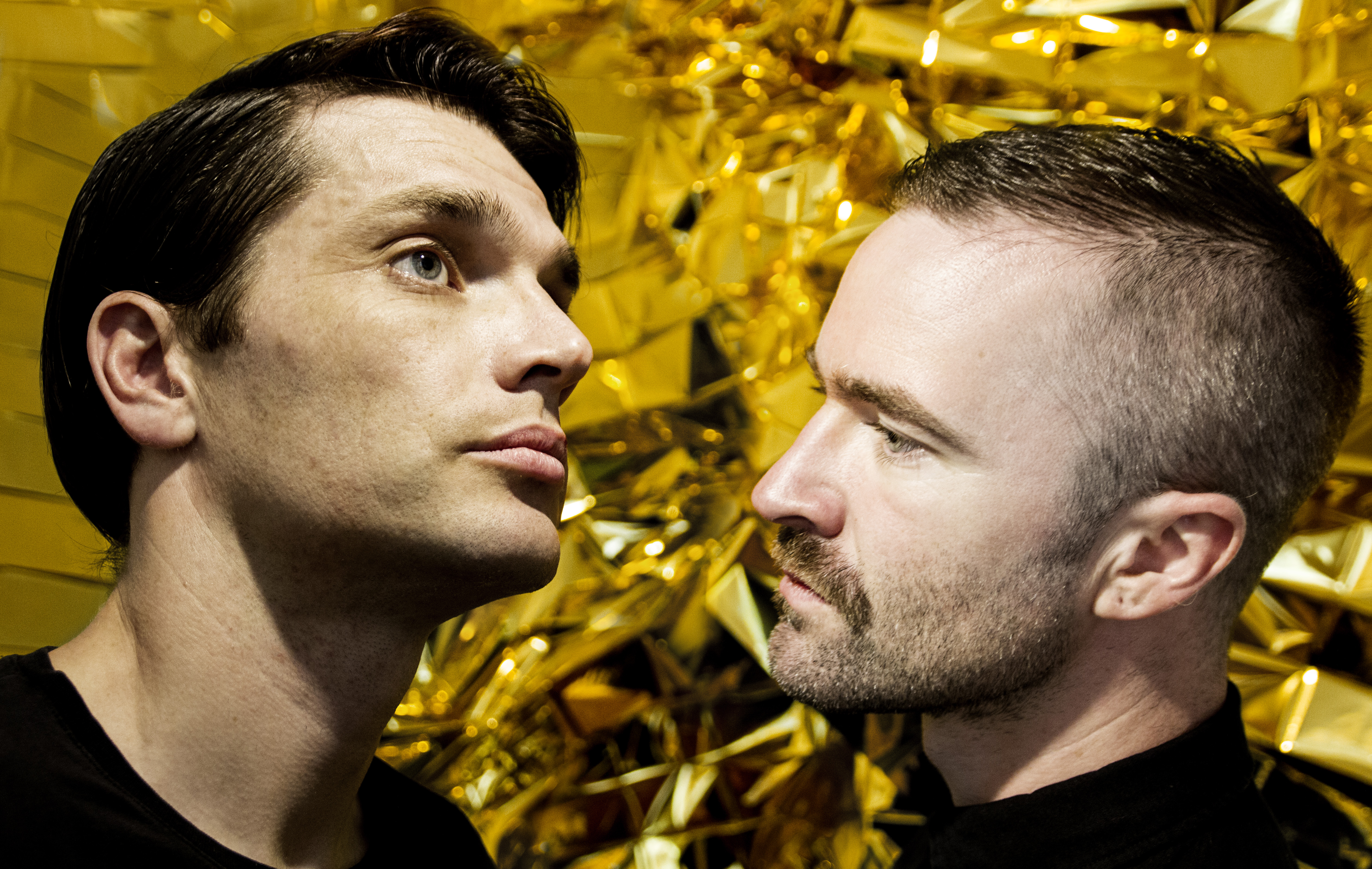 Lakker are Dara Smith and Ian McDonnell, a live act with a sound that incorporates everything from straight-up techno to more experimental sounds. Natives of Dublin, their music has appeared on some of the scene’s foremost techno imprints, not least Stroboscopic Artefacts, Blueprint, KILLEKILL and R&S. Throughout their three albums and numerous singles, Lakker have shown a constant commitment towards carving out their own sound and pushing themselves harder. Now based in Berlin, they are regulars at Berghain and last played in February. Slowly but surely carving out a name for themselves among hardcore techno enthusiasts, theirs is a live show that’s very much worth catching. Read about their favourite Berghain moment here.

Replete is the alias of Peter Lawlor, a Kilkenny native with a penchant for the eclectic. From house, afrobeat and hip-hop to soul and experimental electronica, his is a varied palette that’s in keeping with his always intriguing and fresh-sounding DJ sets. From a production perspective, his works have featured on the likes of Manchester label ELE, Always Human Tapes (who were mentioned in our recent feature on the cassette revival) as well as the legendary Paper Recordings. Closer to home, Replete is a regular fixture at the Bernard Shaw in Dublin and even soundtracked the Red Bull Soundome at 2017’s Electric Picnic. Last week, we premiered the cinematic techno track from his collaborative project with Leo Pearson, Solkatt.

Although TR One was once a double act, it now consists solely of Eddie Reynolds, a Carlow producer and hardware junkie whose music has cropped up on some of Ireland’s best and most discerning labels, not least Apartment and Lunar Disko. Although it went almost criminally under the radar, the ‘A Month Has Passed’ EP (released recently via the always-excellent Don’t Be Afraid) provided a fittingly brilliant snapshot of TR One’s musical nous. A rich talent most deserving of the DBA stamp of approval, surely it can’t be too long before TR One’s sounds endear him to a wider audience. 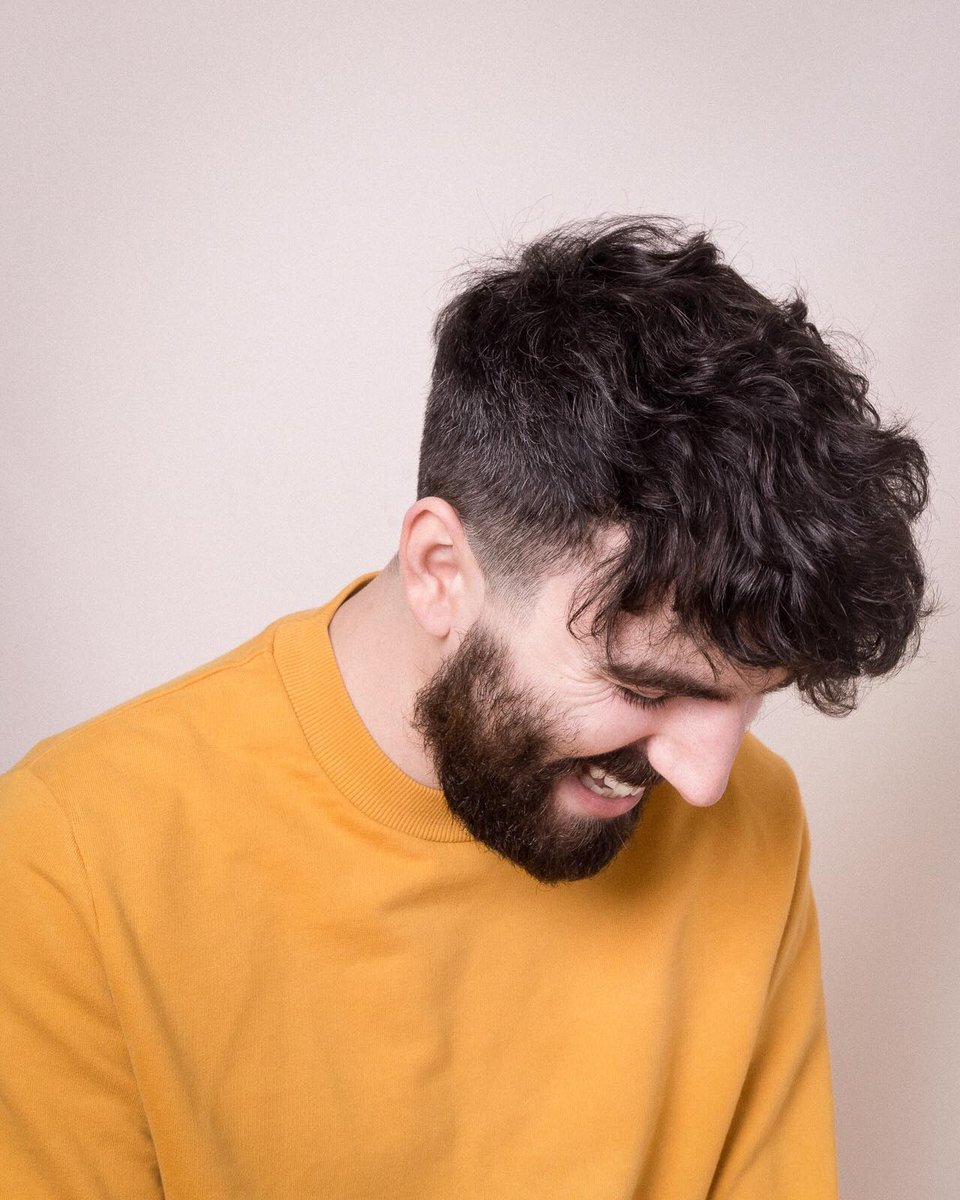 Dublin's R. Kitt has been on a steady rising trajectory for the past number of years. A producer of bright, glistening house with an always-exhilerating live set to boot, his recent releases capture the brighter, more exuberant side of the capital's scene with terrific skill. Last year he released his 'Jigsaw' EP on Dublin's mighty Pear label, and just last month he released the magical 'Tingle' EP on Goldbricks Records. He plays at AVA Festival London this Saturday. 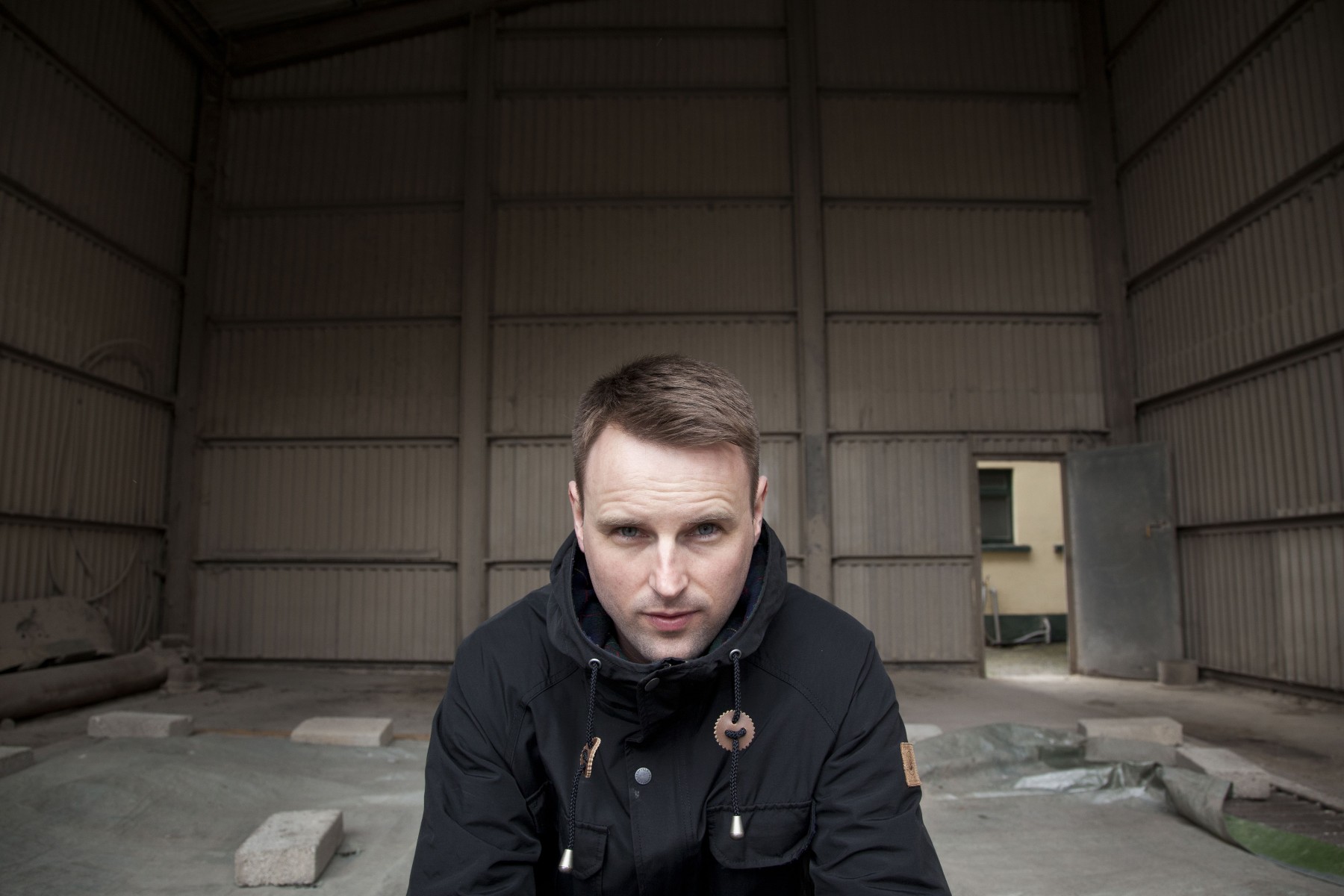 A stalwart of the Cork scene, Colm K has been a resident of the city's inimitable Sunday Times parties for years now. With his monthly show on NTS showcasing his broad musical knowledge ranging from soul, hip hop, disco, rare groove, funk, house music and far beyond, he is certainly an artist worth getting to know. His recent 'Heights' EP on the unbeatable All City label was testament both to that broad knowledge and to his hometown.