Approaching Printworks – the former printing press which has become London's most talked-about events space – it's easy enough to think you are in the wrong location.

The vast site, with long access roads that set it back from the road, looks - from the outside at least - like any other industrial building. The reality is entirely different.

With exposed industrial features and a mutitide of spaces within the space, Printworks has taken the capital's club scene by storm.

DJ Mag has been invited here tonight by Ballantine's, for a True Music Series event - a unique and cutting edge collaboration with London-born producer and multidisciplinary vocal artist Reeps One. 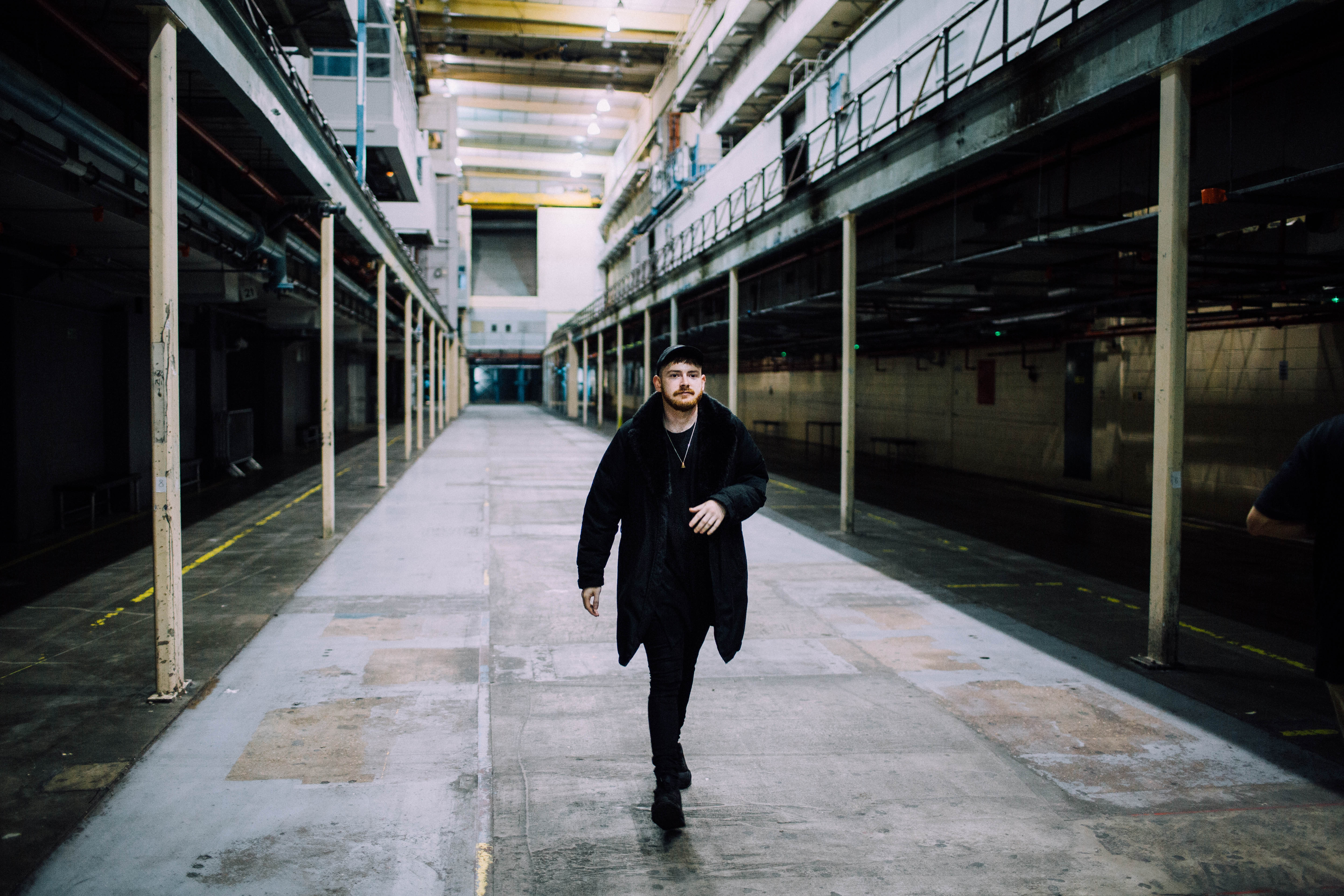 Reeps - who rose to prominence after performing with artists including Damon Albarn and Squarepusher – has developed a device he calls an audio visualiser. Fundamentally, it is a loudspeaker which contains liquid, illuminated with coloured lighting to create unique sound-triggered visuals. 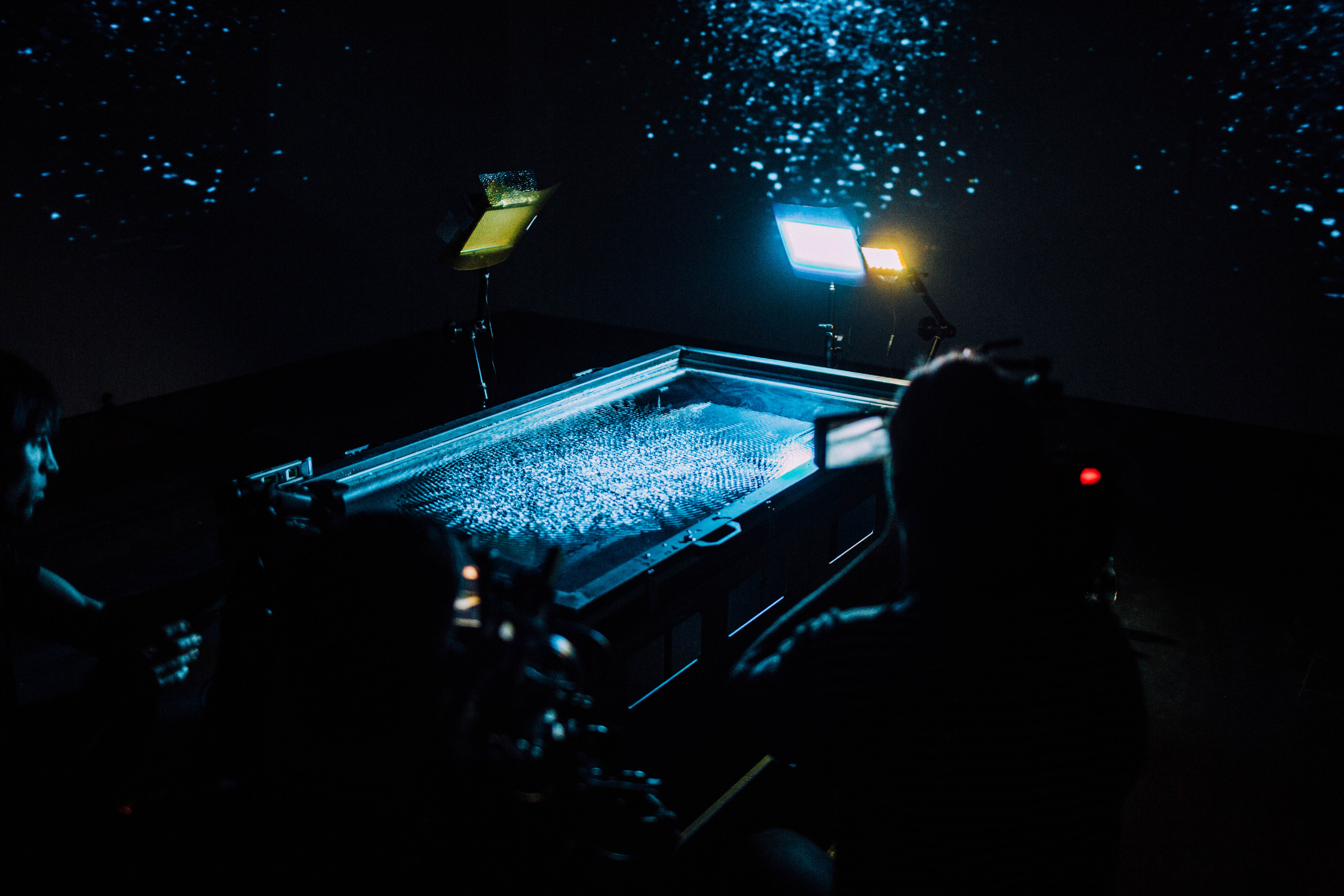 Following some welcoming Ballantine's drinks, we are ushered through to a separate room. The venue's characteristic industrial features have been covered in this part of the space. The walls are white throughout, primed for projections. 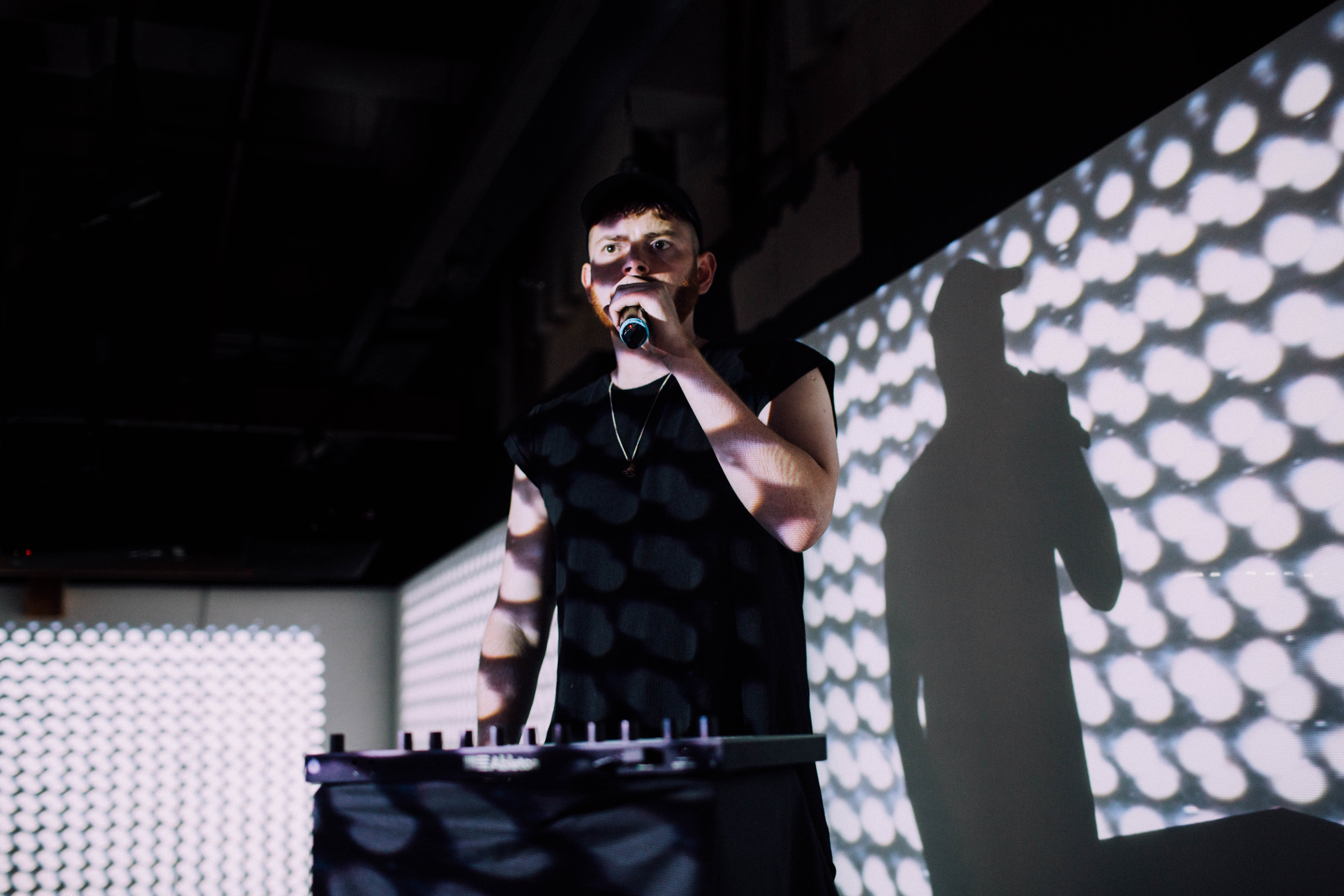 "This is the biggest visualiser I have ever built", Reeps One tells the expectant crowd as he steps onto the stage at one end of the room. His all-black outfit contrasts with the white walls around him, but it's not his sartorial choices which are drawing the eyes in his direction. The range he creates is simply phenomenal. His set inexplicably blends falsetto vocals, thumping kicks and rasping percussion with thunderous bass notes and stabs to leave the crowd awestruck. Every sound they are hearing is made by one man's voice... 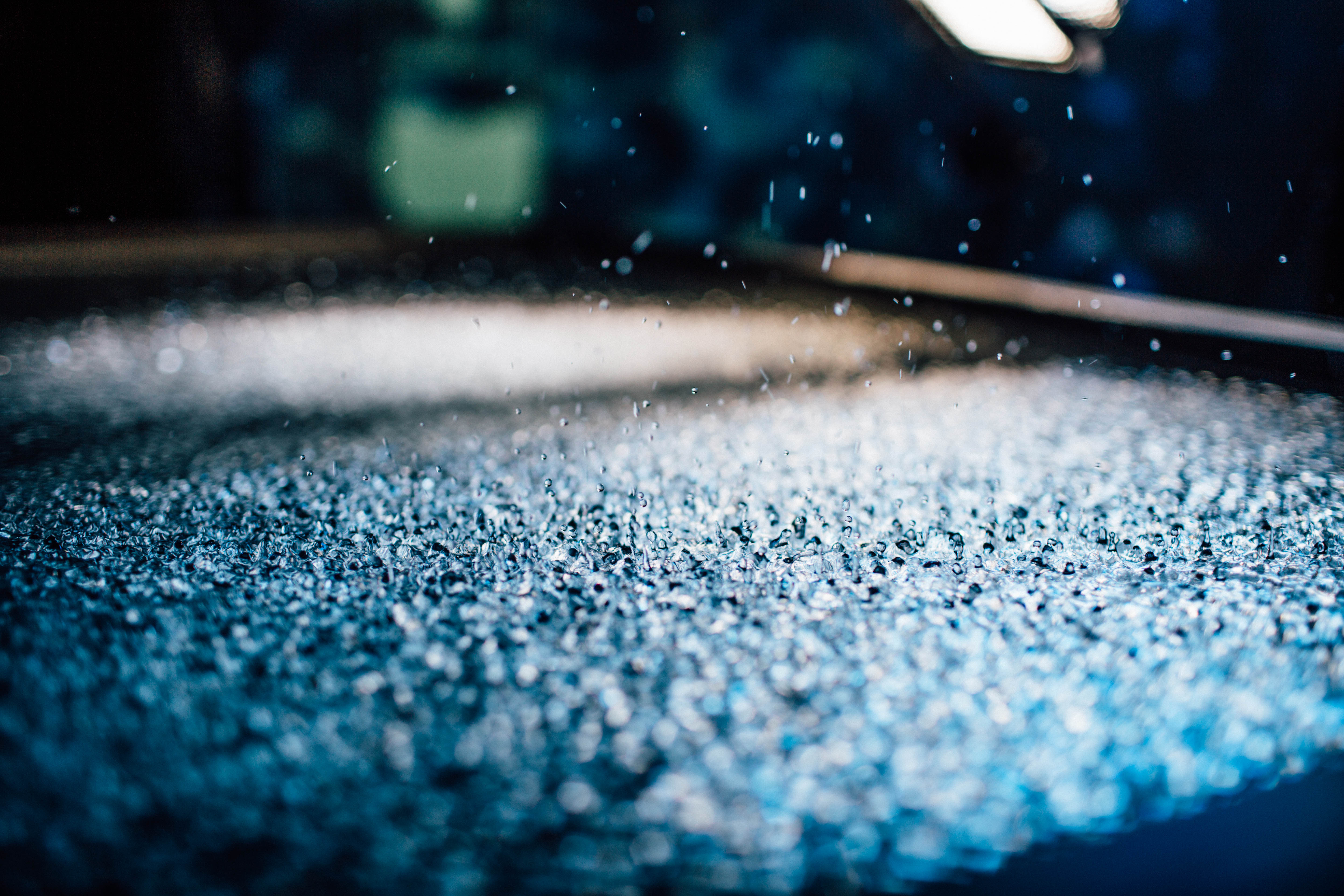 If the audio showcase is special, then the accompanying 360 degree visuals take things to the next level. For tonight's performance – as part of the Ballantine's collaboration – the fluid in the visualiser is whisky instead of water.

"Whisky has a different viscosity to water", Reeps tells us after the show. "So, when I added Ballantine’s to the audio visualiser, it behaved in a totally unique way, creating these beautifully complex and chaotic patterns.”

The ripples and geometric patterns which surround the room shift and move in time with Reeps' voice. The result is a spectacular visual representation of his music. It's abstract and beautiful, like a 360 degree sound wave or the microscopic reaction of a dozen stones dropped into a kaleidoscopic puddle.

Fast forward 24 hours and an innovative music video for Reeps One's Track 'Surfaces' featuring original and fan-filmed footage from the exclusive first performance of the track has been released.

You can view the video below and get more information at ballantines.com.